It was three weeks ago that I shared pictures of the spring crops emerging.  I'm following these crops over the summer to watch how they grow until harvest.  Most of these are easy to identify, but the various spring grains all still just look the same.  We'll see as the season unfolds. 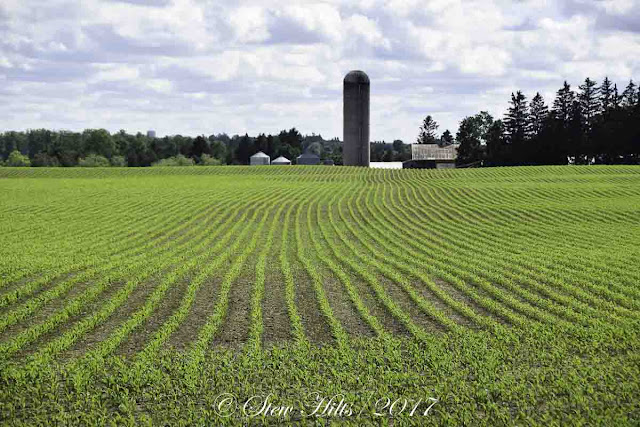 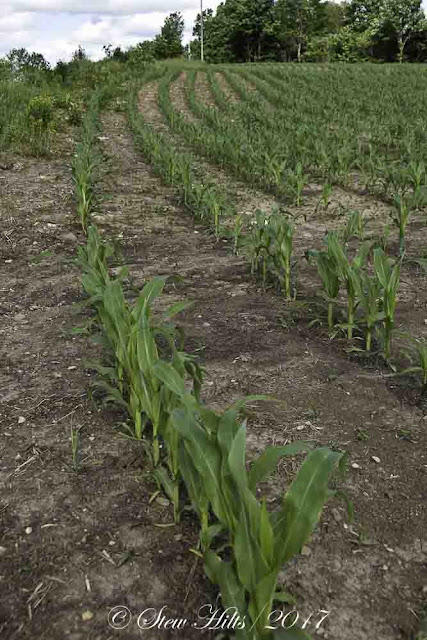 The Corn is growing fast, thanks in part to all the rain we've had - although eventually it will need some heat!  In places the plants are 18" high.  Remember, a clean field like this means it has been thoroughly sprayed to keep down weeds.  Most of these crops are probably GMO crops. 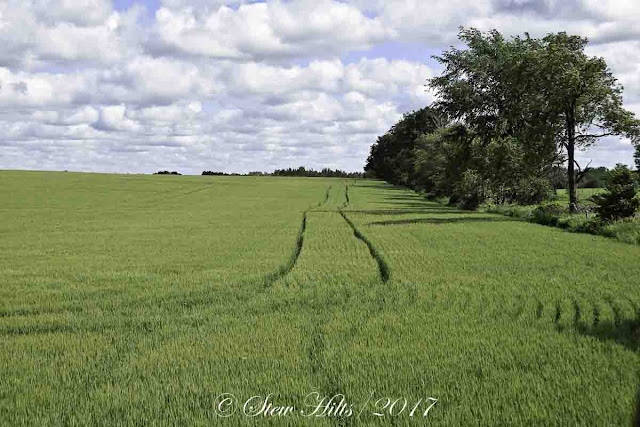 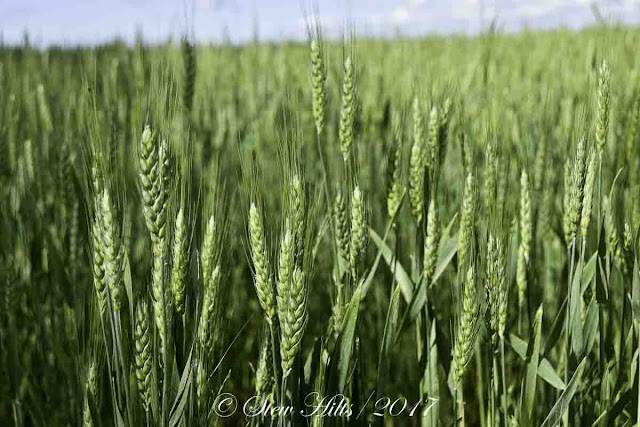 The Winter Wheat is looking good, almost showing a touch of yellow.  The grain has tassled, though it too could use some heat in the next month for the grains to mature.  This will be the first of the grain crops harvested. 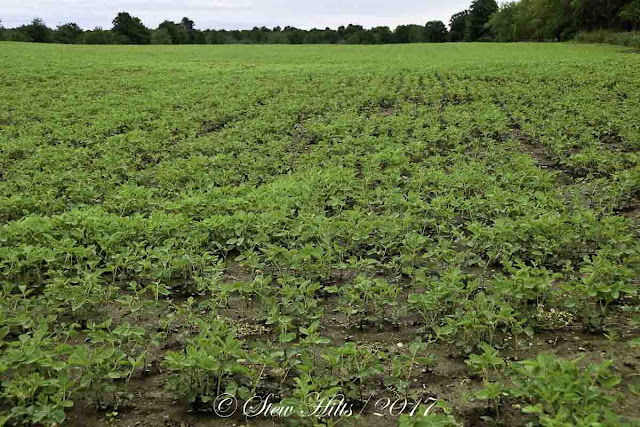 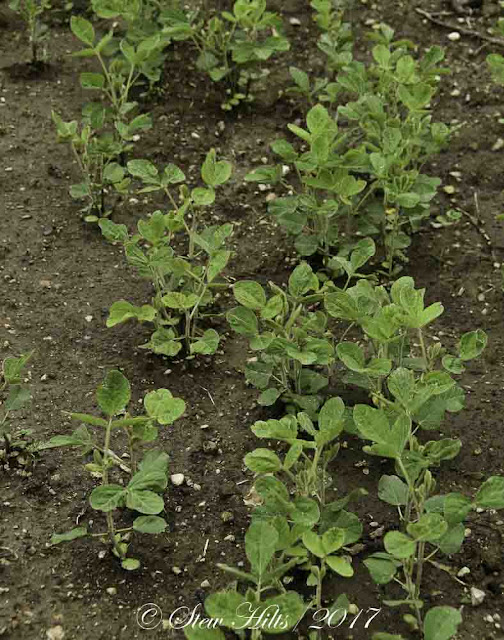 Soybeans are filling in well.  They don't get planted until after the danger of frost, and will be one of the later crops harvested in the fall. 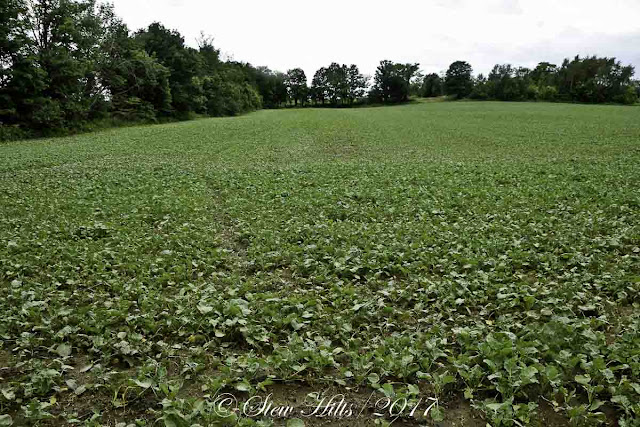 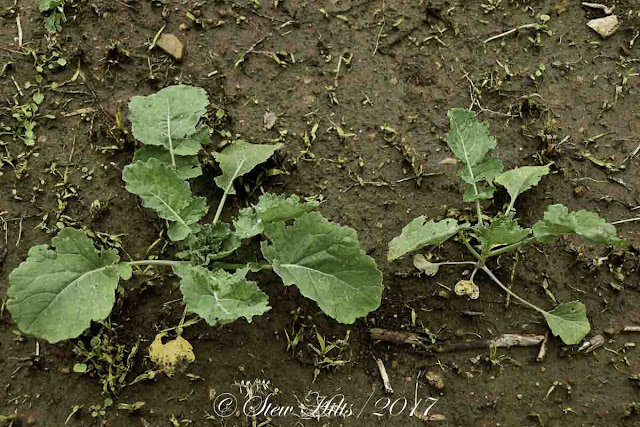 And I finally found a field of canola to follow.  It's a Brassica, a member of the same family as cabbage and radish, and it looks like it at this early stage. 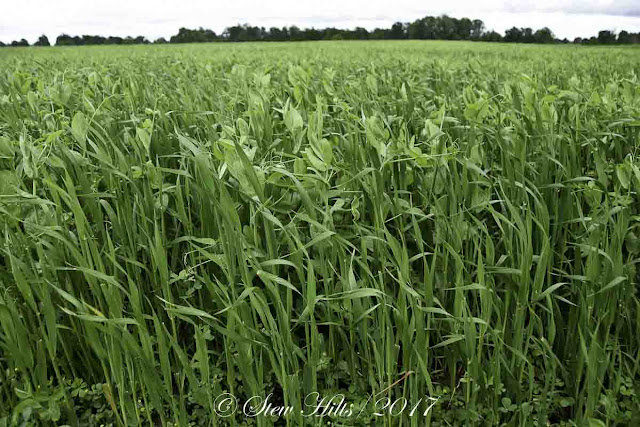 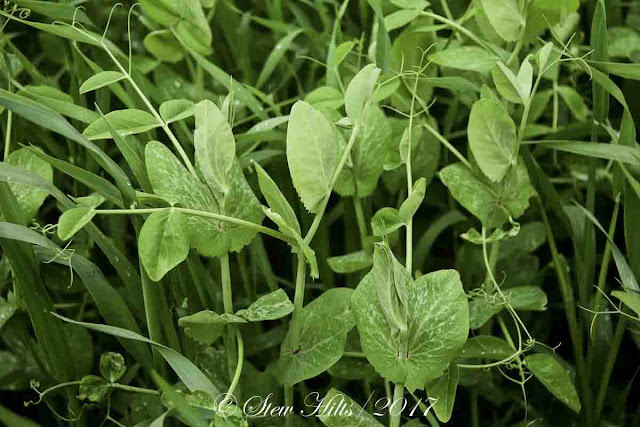 And here's a new one on me, a field of spring grains and peas.  I noticed the farmer leaning against his tractor deep in conversation, so I stopped to ask.  He said the mixture here is Oats and Barley, with the Peas added for protein, and it will probably be cut and baled while the grain is still immature, for forage used as cattle feed.  Thanks for an email after the last post which put me on the right track. 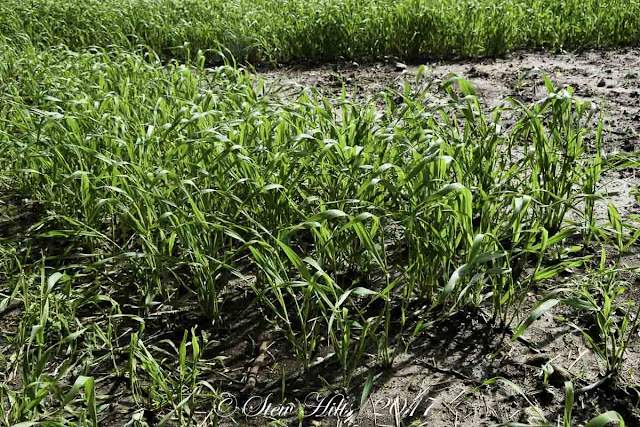 There are lots of fields which still look just like luxurious grass coming up to me.  They could be Barley, Oats, or Spring Wheat, but I'm going to have to wait to tell which.  For now, they look they're doing well after all our rain. 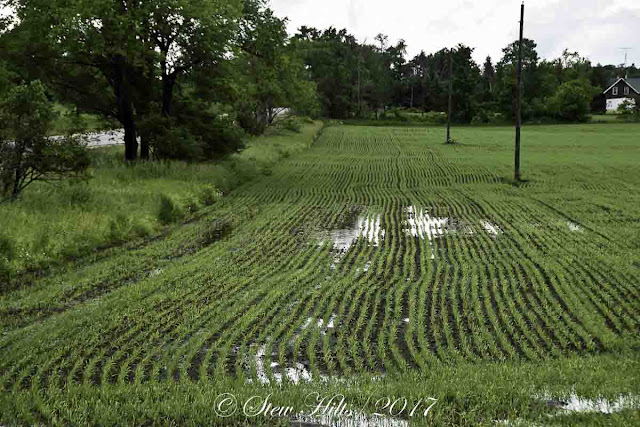 Not everywhere is doing well though.  We've had so much rain here that farmers couldn't get on some fields until late; those crops are only emerging now.  And in some fields the wet conditions have prevented spraying, which causes other problems.  Here's hoping the season balances out for all these crops.  Next update in about 3 weeks.