Spring must be in the air, because I've been waking up early enough to see the sunrise, and we even had one interesting sunset - another of those unusual sunsets in the east, while the western sky was grey.  Don't know how that happens! 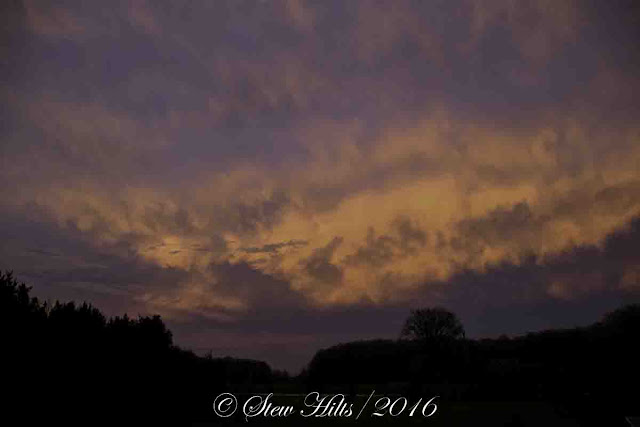 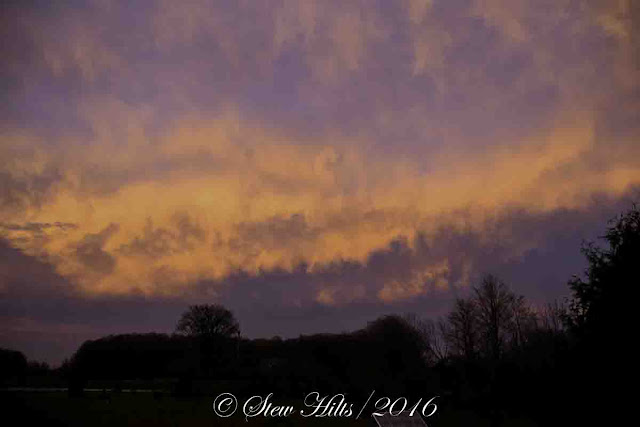 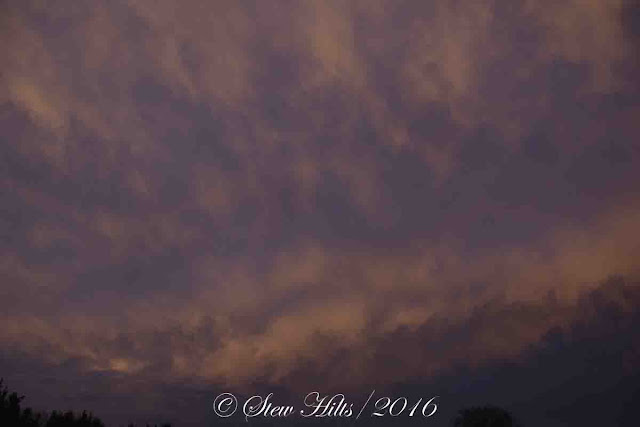 These first three are the 'sunset in the east'.  I think this is the most extensive and brightest eastern sunset I've seen.  Really unusual patterns in those clouds! 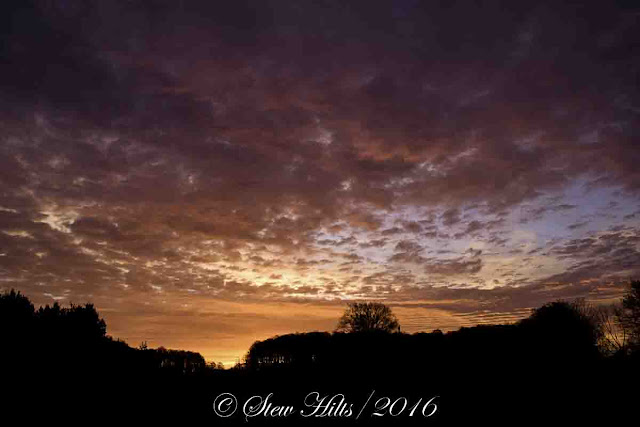 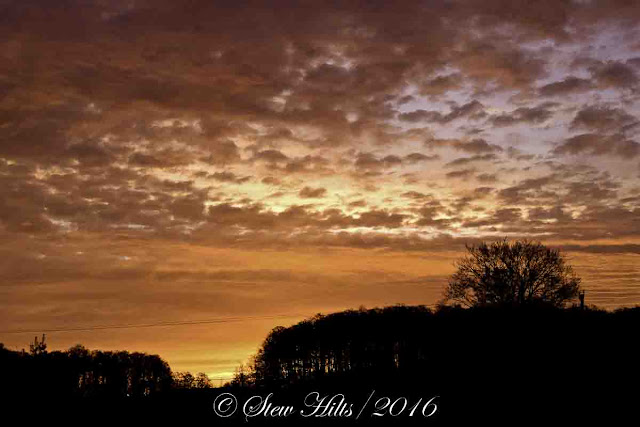 
I haven't linked to any memes for awhile, so here is: