Colour in the Garden

Late July and early August are the season for colour in the garden.  Our garden is just a riot of colour and seems to be growing so much it looks like a jungle.  I'm beginning to ask myself which plants we're going to have to get rid of. 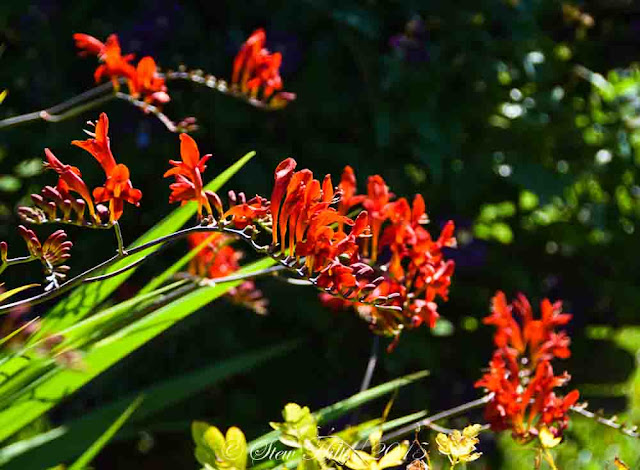 The red Crocosmia at the back of the garden is in full bloom, and bigger than ever. 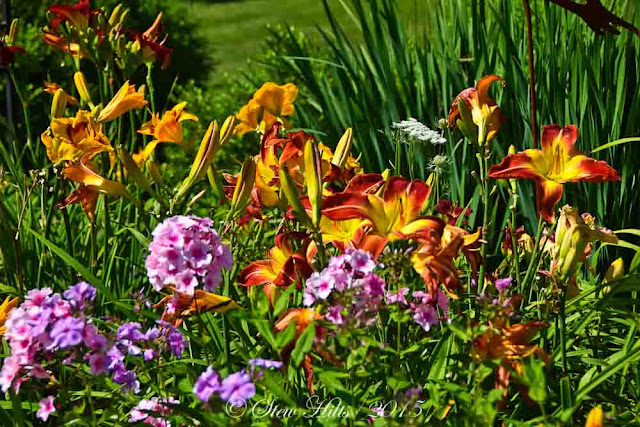 We have Day Lilies and Phlox in colourful patches. 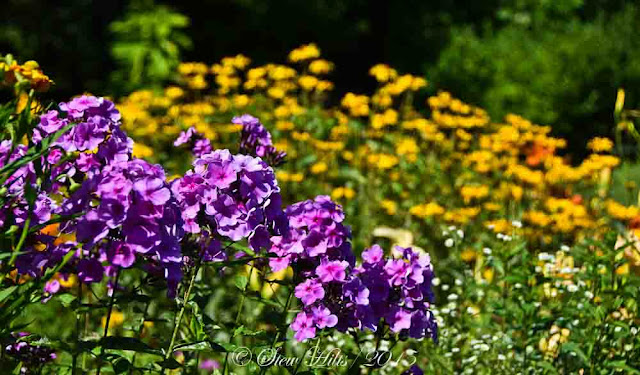 There's a lot of yellow in our garden these days, perhaps too much.  You see it from every angle. They're mostly False Sunflowers, and they spread easily. 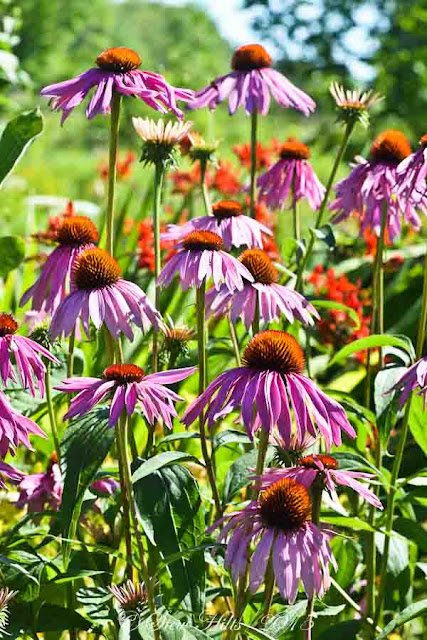 We also have lots of coneflowers, mostly the purple ones, which seem to spread fairly easily. 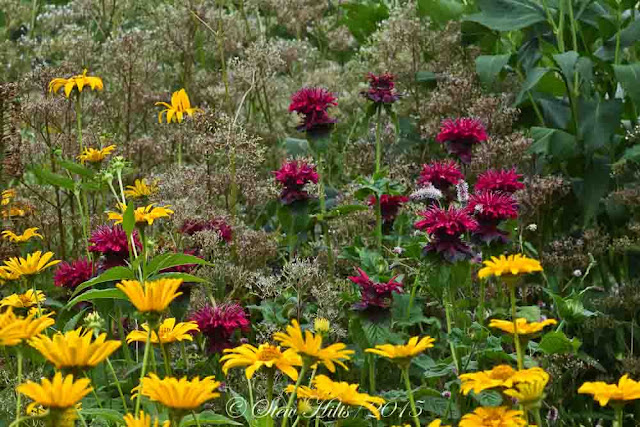 I like this patch of red Monarda, but it's sort of being hidden by the other spreading flowers. 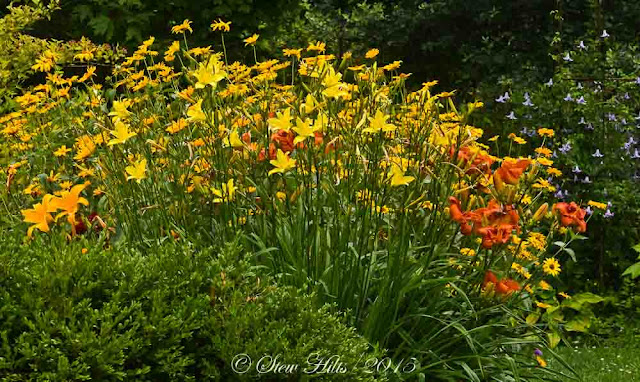 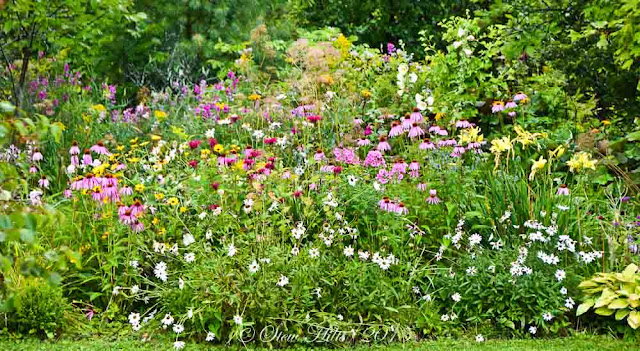 The far side of the garden has quite a mixture of Coneflowers and Daisies, along with some Day Lilies, Sweet Peas and more Day Lilies. 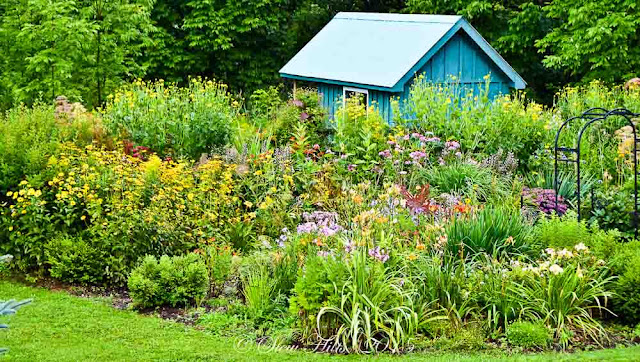 All in all, it's just a very colourful time in the garden, the season of colour.  Looking back I see I also did a post on Colour in the Garden in early August last year.