We were in Owen Sound a week or two back and spotted the Chi-Cheemaun at it's winter dock.  This is the ferry that transports vehicles between Tobermory, at the north end of the Bruce Peninsula, across the waters between Lake Huron and Georgian Bay to South Bay Mouth on Manitoulin Island. 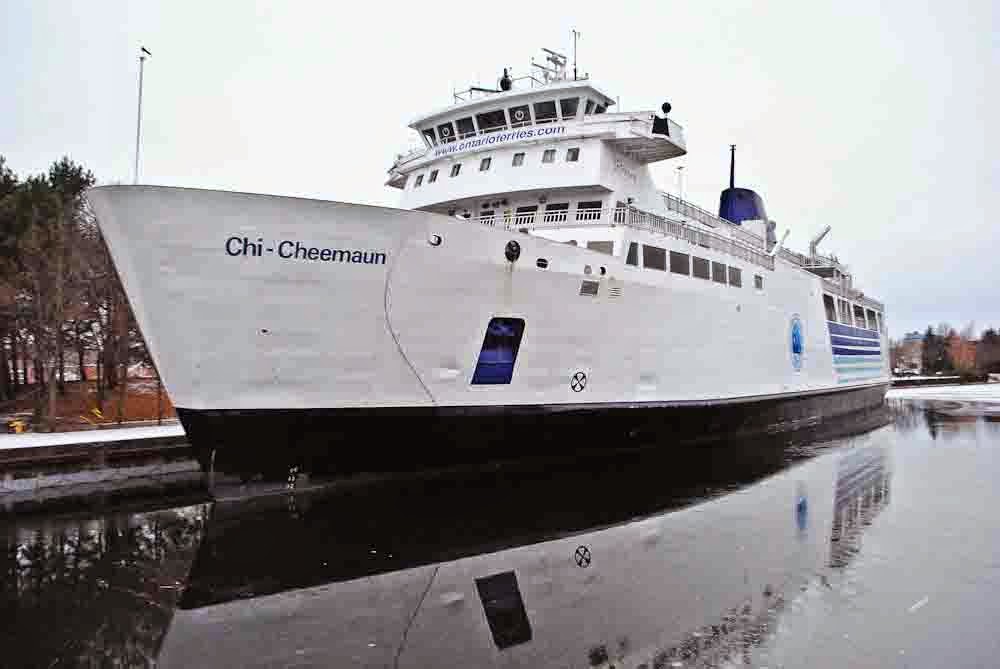 Taking the ferry saves about a 7 hour drive eastward and north around Georgian Bay, but is a 2 hour crossing, an hour or more of waiting in line, plus 2 or more hours of driving to get to the same place. 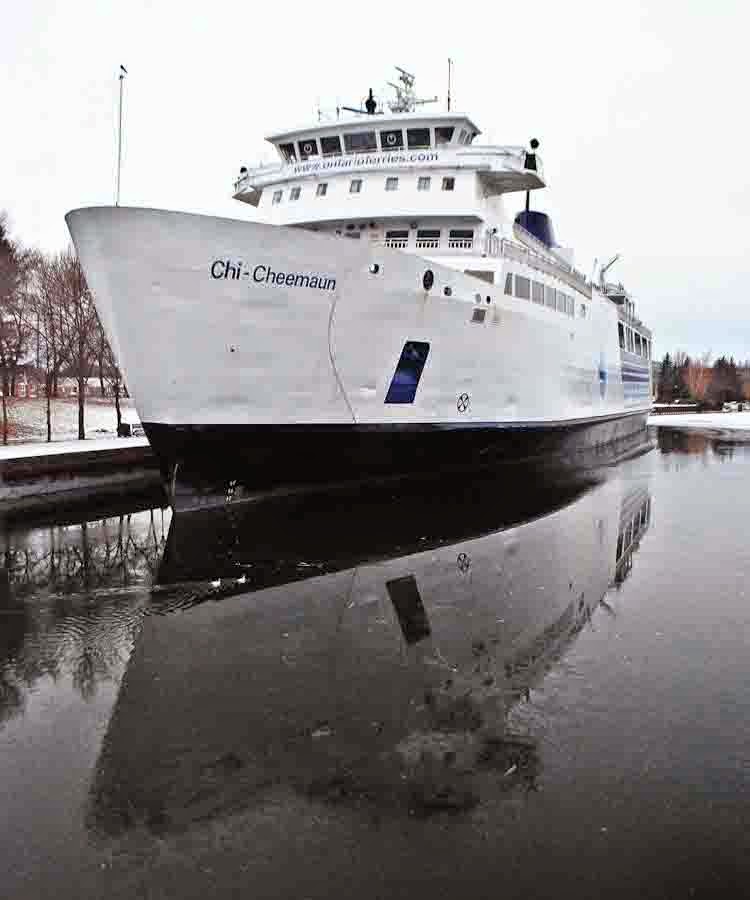 After I took the first picture, I realized that there was quite a nice reflection here, so I lined up more carefully to capture it.  As you can see, the water was starting to freeze, blurring the reflection a bit. 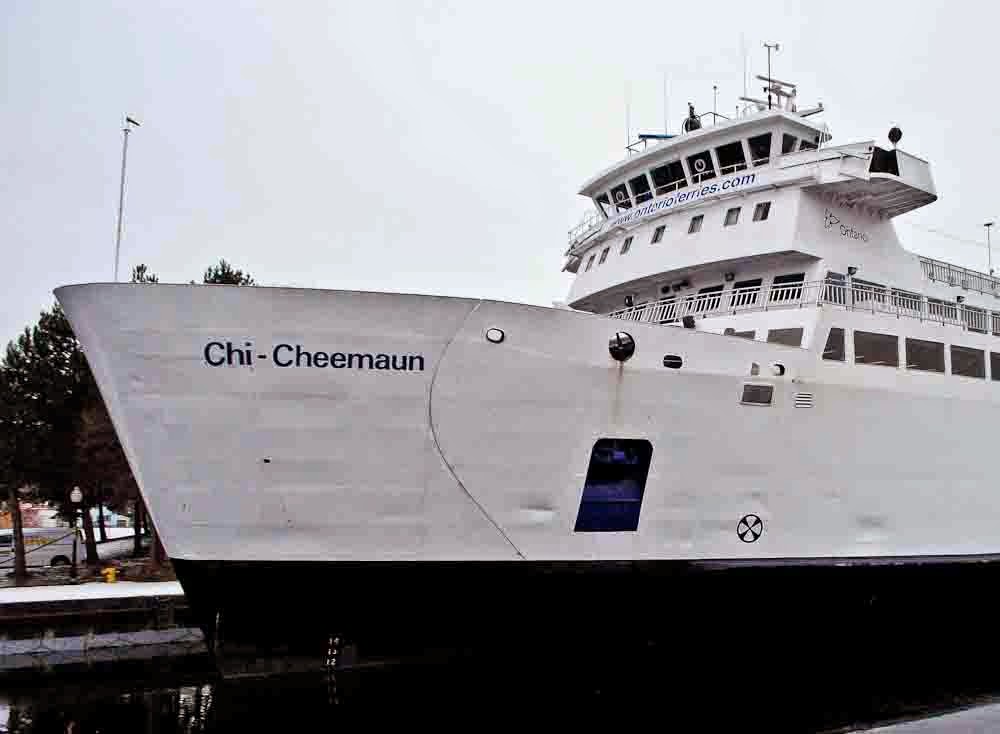 We rode this ferry about 40 times back and forth when we were travelling to Manitoulin Island reguarly - 20 years ago or more.  It's a 'drive-on-drive-off' ferry, and this picture shows the curved line at the bow where the entire bow of the ship lifts up to let cars drive off.  It has to lift up about 30 yards before it actually docks against the ramp, and let me tell you, if you're the very first car in line inside there, it's a little unnerving to look out at the deep water 15 feet in front of you.  You gotta hope your brakes work! 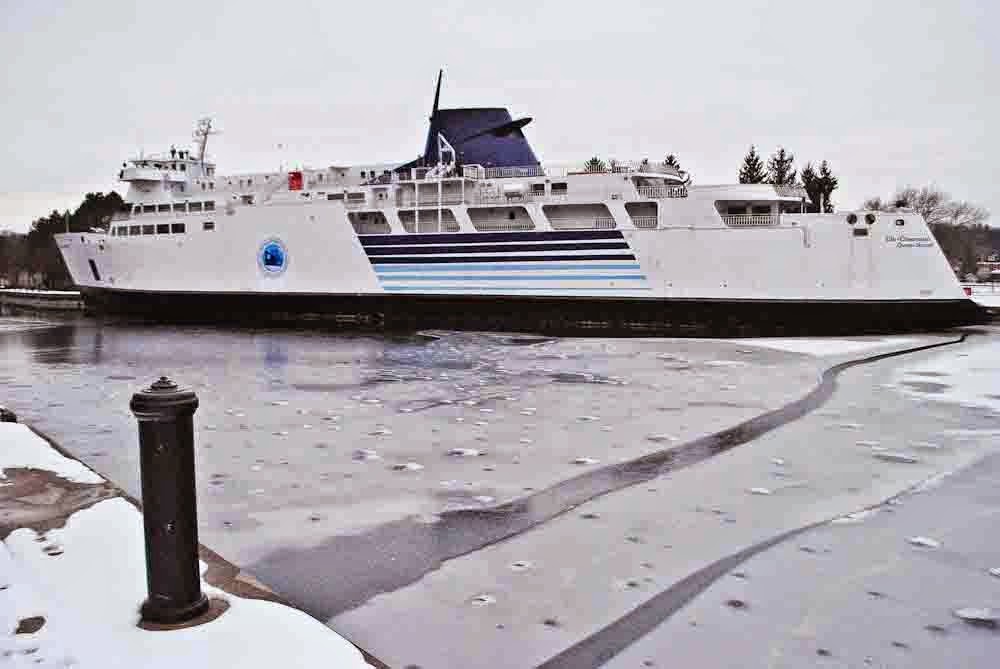 The ship is big enough to take full size transport trucks, and there is usually a full load of vehicles during the summer season.  Sometimes you're waiting four or five hours in Tobermory for the next sailing.  Because of the ice of course, it is docked in Owen Sound for the winter.  The season is from mid-May to early October. 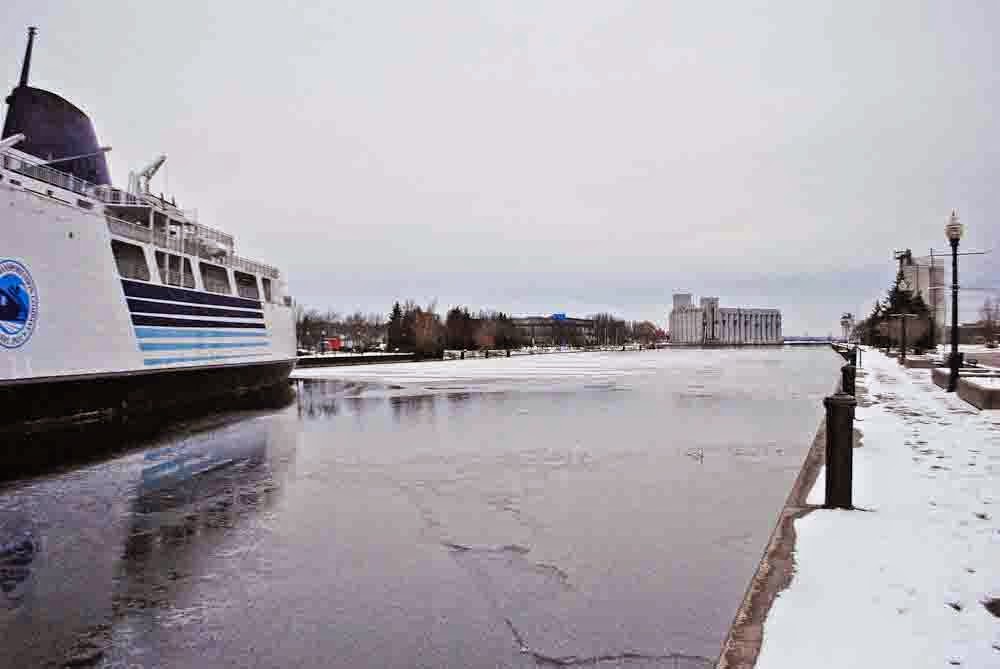 The ship docks for the winter just where the river (flowing in from the left) begins widening to form the harbour.  The harbour has been fixed up so that there are nice walkways and a number of interesting historical plaques along the side. 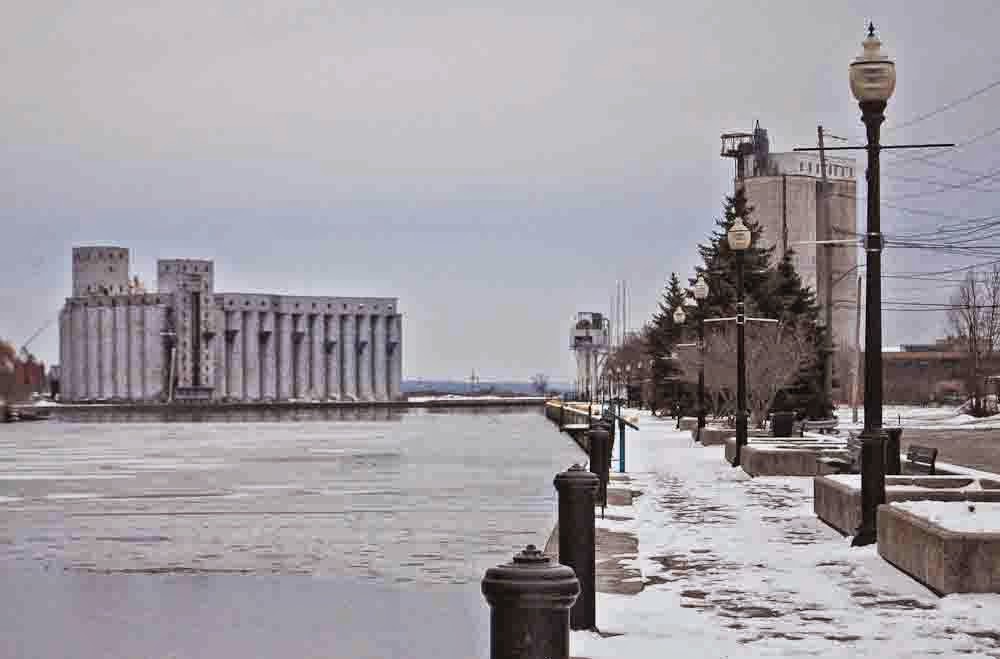 In the distance you can see the two main big industries left, the grain elevators, and on the right, cement elevators.  One hundred years ago this was a busy industrial shipping harbour.  By the way, 'Chi-Cheemaun' means 'Big Canoe' in Ojibway. 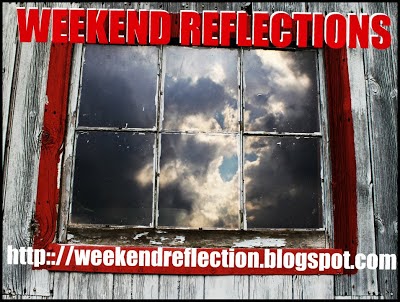