I've been participating in Donna's Personal Photo Challenge, and this month's challenge was words and letters, as in signs and books and other unique alphabetical what-nots.  Not the least bit like what I usually photograph, but I usually learn something from these new challenges, so here goes. 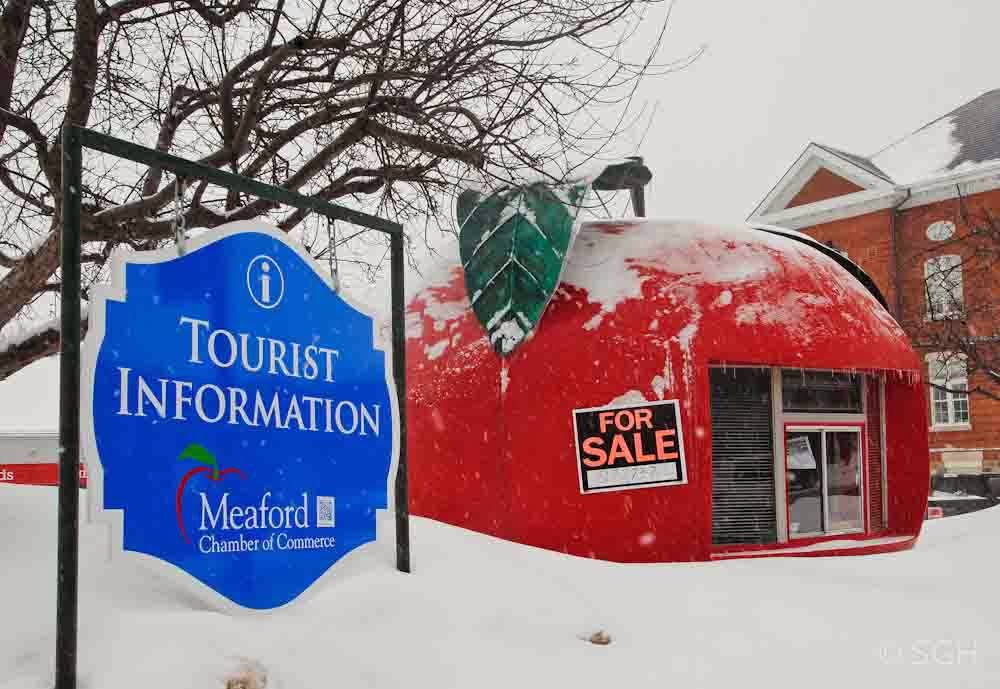 I had a few minutes to wait for my snowshoeing buddy in Meaford the other day, so I took the chance to check out the signs.  The 'big apple' is a well-known landmark, right on the main street.  It's often used as a meeting point, as in 'Meet at the big apple!'.  But it's for sale - not without some controversy I'm told.  Meaford is a town directly north of us, on the south shore of Georgian Bay. 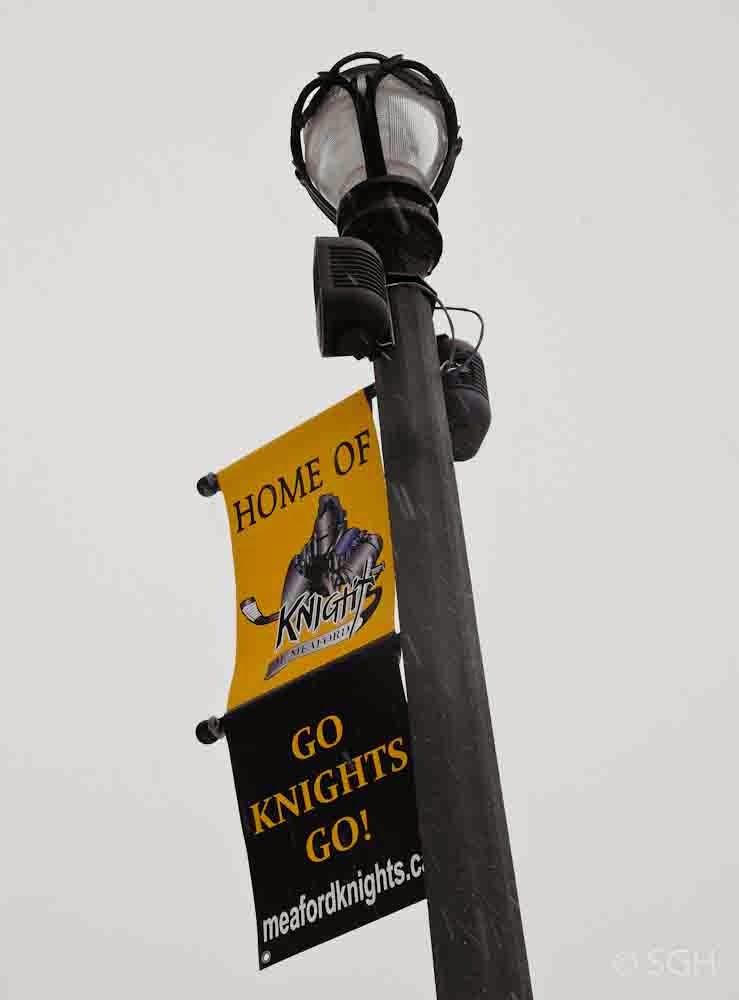 I hopped out of the car and heard music coming from somewhere close.  Looking up I spotted the two speakers on this lamp post, providing music for passers-by (along with a sign supporting the local hockey team). 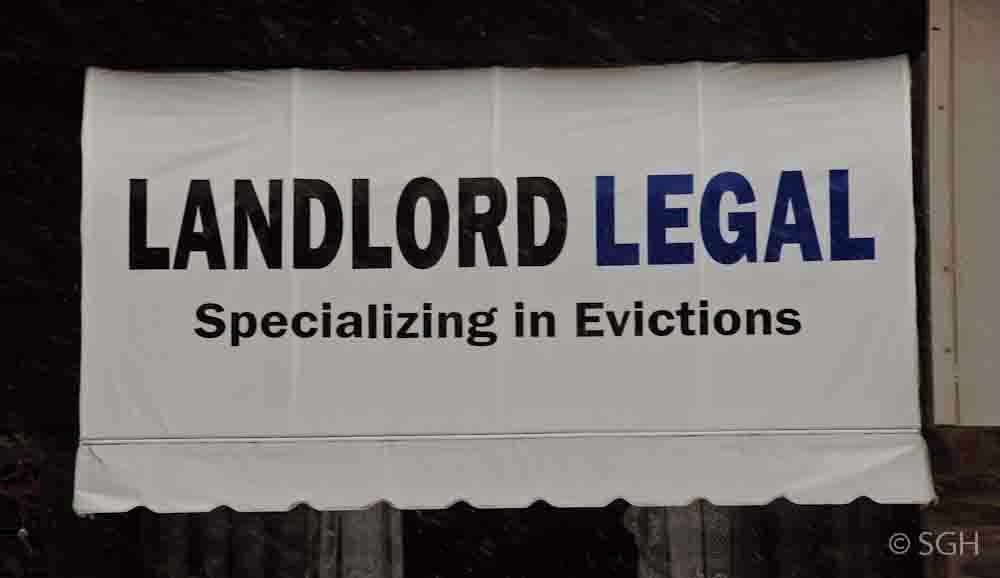 Down the street was this sign which I thought stood out rather abruptly on the main street. 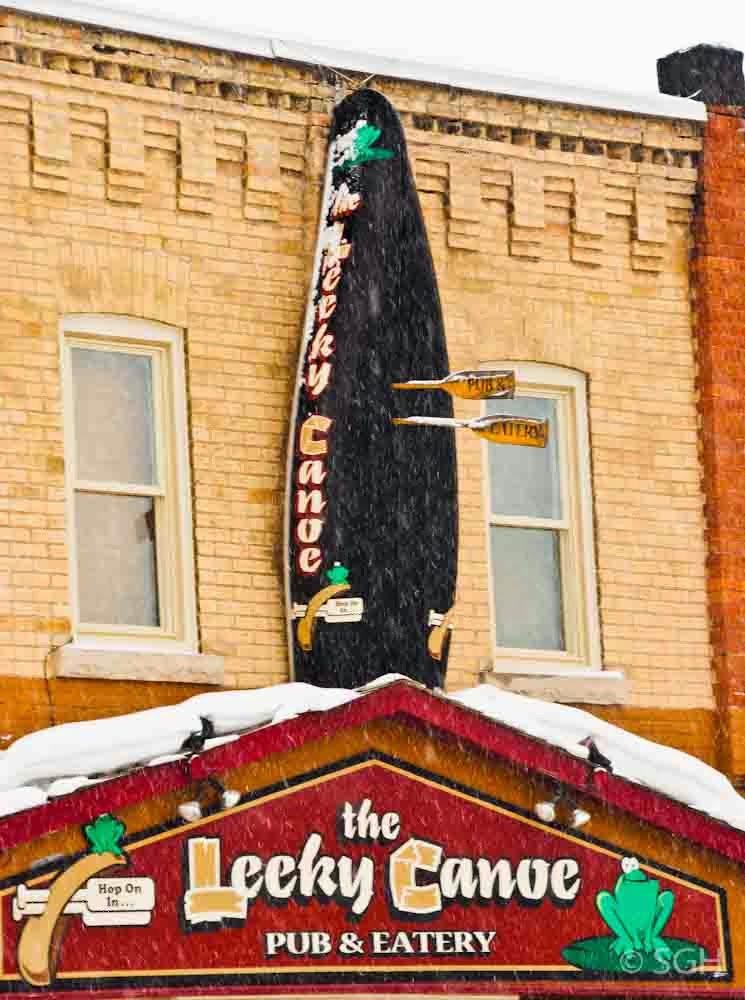 I liked this sign on a popular local restaurant.  I've been past it dozens of times, but never looked up carefully until I took this picture - I didn't realize it had an actual leaky canoe above the door! 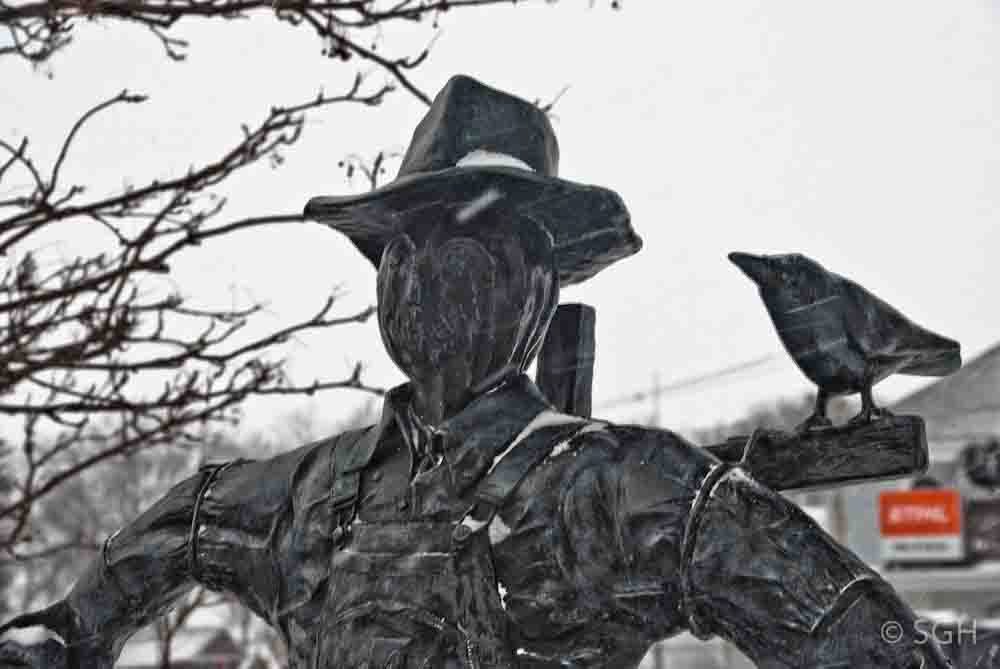 Right beside the big red apple tourist booth is a statue of a scarecrow (Meaford has a great scarecrow festival in October).  I couldn't resist adding it, though there are no letters on this one. With the flat gray light I had to adjust this image a lot to get the texture, but I thought I'd try, so here it is.  What do you think?  I'll put the scarecrow festival on my photo list for the fall.

These were all shot on a Nikon D3000, with varying focal lengths, at medium speeds, and f14, ISO200.  I used to avoid editing photos at all, but now I adjust most of them a little, usually just adjusting the contrast, clarity and sharpness.  I use Lightroom for that, and my cardinal rule is to try and keep the photo looking as close as possible to what I actually saw out there in the real world.  The bottom photo I did adjust a lot, in an attempt to show up some of the contrasting texture on the sculpture.  Sometimes I find that reducing the exposure but increasing the fill light helps do this.