As we enter National Indigenous History Month I thought that a few of you might be interested in some of the resources I've found, and a clarification of which terms to use when talking about indigenous people.  My own resolution for June is to learn a little bit more about the Indigenous people who share our land.

The best information resources I've found are the two below.  By exploring these I think you can learn a great deal.  Sorry I couldn't get the links to work; you'll just have to google things as I suggest.

To find the Canadian government site google 'National Indigenous Peoples Month'.  It has links to a wide range of information sources, notably for my interest a very good resource on Indigenous history.

I'm sure you'll find others if you just use that google search!

As you may have noticed I have used the term Indigenous here.  It has become the most widely accepted term for describing the peoples who were here before white settlers and share our land.  It is particularly popular in an international context such as its use by the United Nations.  Normally it should be capitalized just as you would capitalize English or French when talking about those ethnic groups/

The term First Nations has a narrower meaning, referring to those 'Indians' (as defined by the Indian Act) who are in communities living on reserves.  It refers back to the Royal Proclamation of 1763 which is the legal foundation for today's communities, where the term 'Nations' was first used.  I have written about this previously.  First Nations do not include the Inuit or Metis, who are not covered by the Indian Act.

The term 'Indian' is widely considered pejorative today, but it is used in the Indian Act and therefore continues to be used in that context, such as references to 'status Indians' and 'non-status Indians'.  The term aboriginal is more recent and more acceptable, after being used on the Canadian Constitutional Act of 1982.  The term Indigenous is the most widely acceptable.  The term native is still widely used, but some find it insulting and another reminder of exploitation suffered over the years.

Still, there are nuances to all of this, and using the word that local groups prefer is best.  It is not appropriate to refer to 'Canada's Indigenous Peoples' or 'our Indigenous People' because that smacks of the colonialism of the past 400 years!  They do not belong to us; we share their land.

I found the Queen's University discussion of terminology the most useful.

And for those of you who want to see some nice pictures in my blog, here you are. 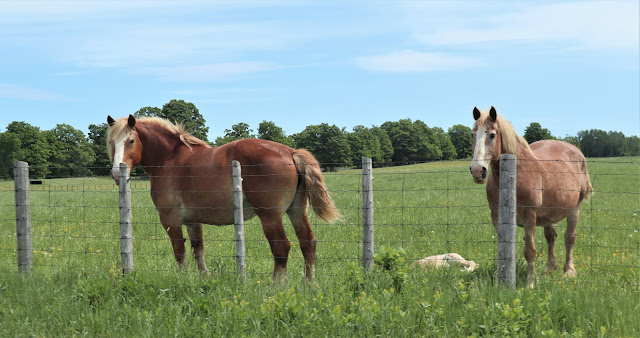 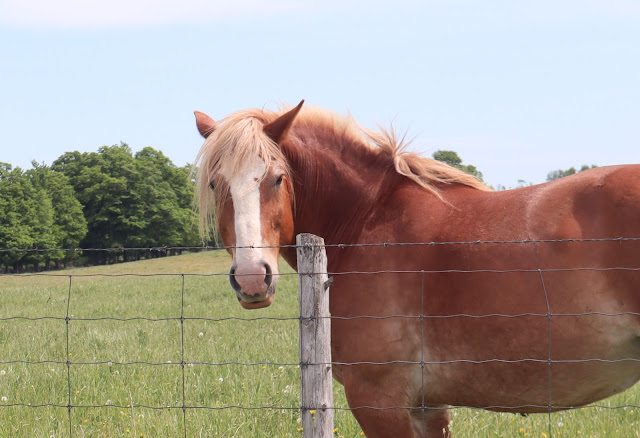 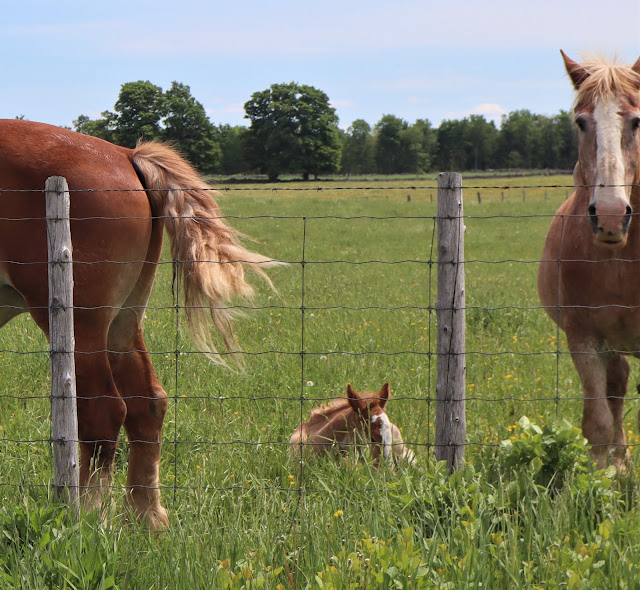 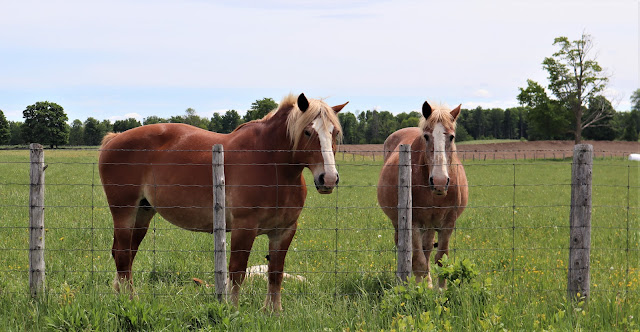