A New Plant and a Changing Plant

We have both been pleased to see another new plant coming up in the garden.  It's one Mrs. f. G. ordered and planted, then forgot, so she had to go away and look it up.  Turns out it's an unusual type of 'allium, what I'd call an 'umbrella' Allium.  The other is a new Peony that appeared to change colour over a few days, surprising me at least. 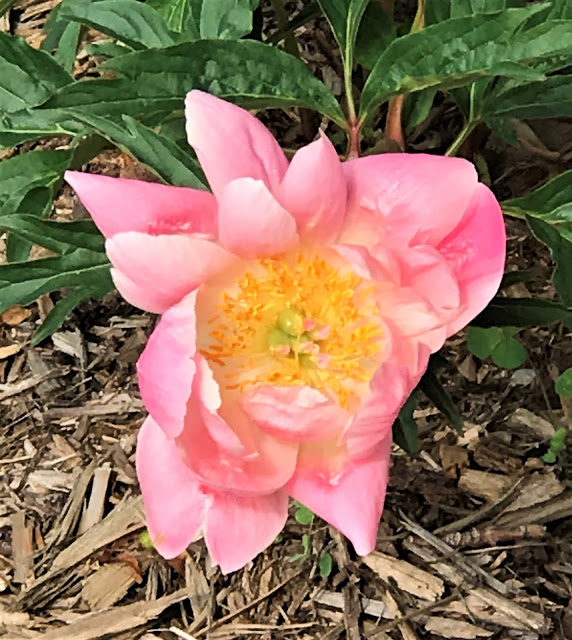 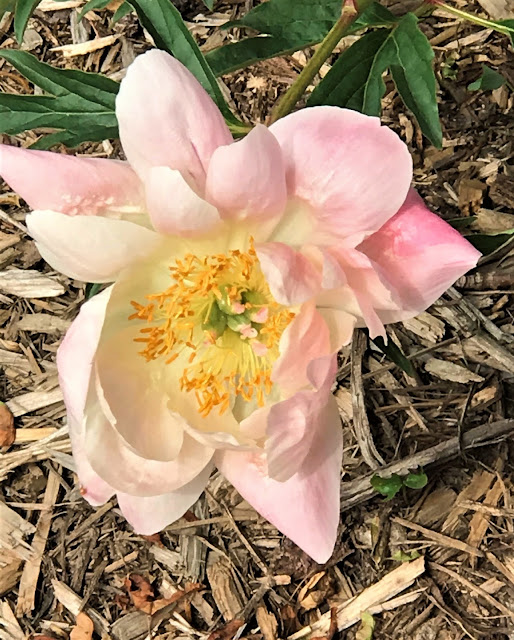 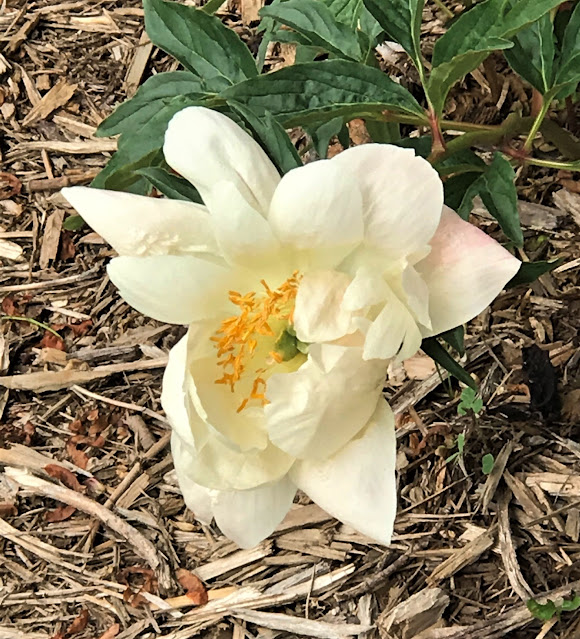 This is the magical Peony bloom changing colour, from definitely pink to almost white.  The pictures were taken on June 7th, 8th and 9th.  At first I thought it was just fading, but by the third day I was convinced that a little gremlin had cast a spell over it.  What di your eyes see?  the least I'd say is that it is extreme fading! 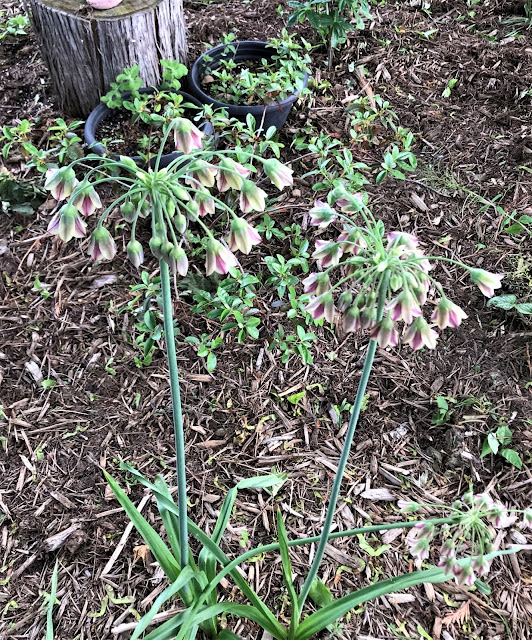 And this is the new Allium, a fairly tall plant where the blooms hang down in an umbrella shape, 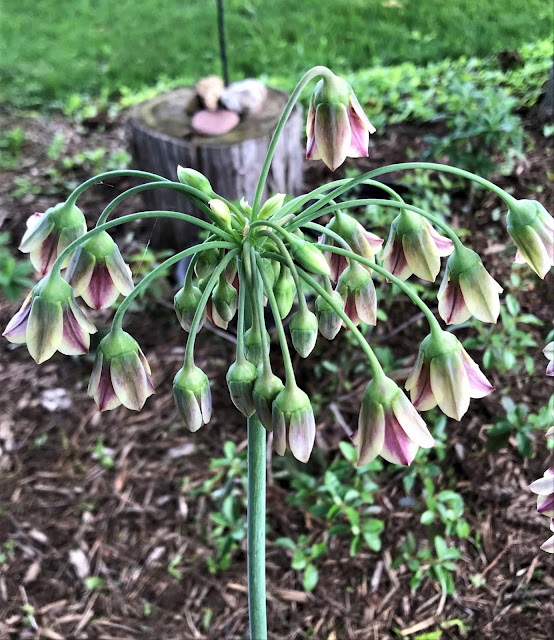 It's got very gentle green to purple to white colours.  By comparing pictures I think it's a Mediterranean Sicilian Honey Lily.  The Latin name is too long and difficult to even spell, much less pronounce. 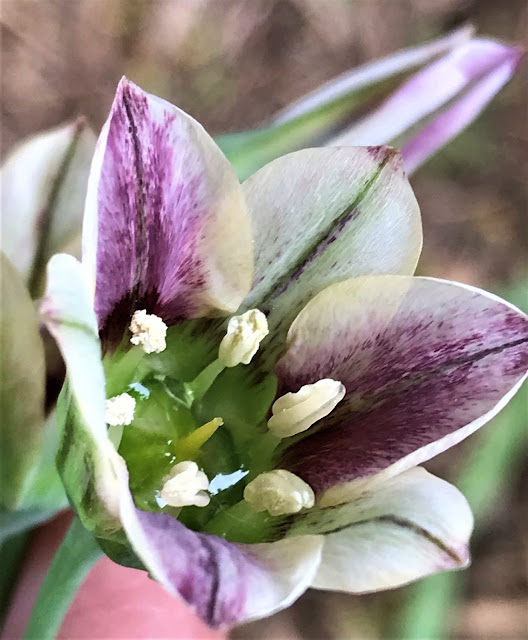 These three pictures were taken by Mrs. F.G.; I could not get close to it.  I have no idea how she got the last picture without lying on the ground!  Off to physio soon, have a great day.