I always think that winter is half over by now, and it will be in a couple of days.  But more than that, we're well over the hump of day length and winter weather.  The days are so much noticeably longer, and the sun higher in the sky.  The worst of our dull and grey January weather is over.  Though we'll still see winter storms, we're much more likely to get sunny days.  Bring it on!

So I wondered what past February days have been like, and I went back and picked a photo out of the first post every February since this blog started, in late 2010.  Seven were sunny days and the other three were after snow storms.  They all reflect my pre-1918 ability to get out and about. 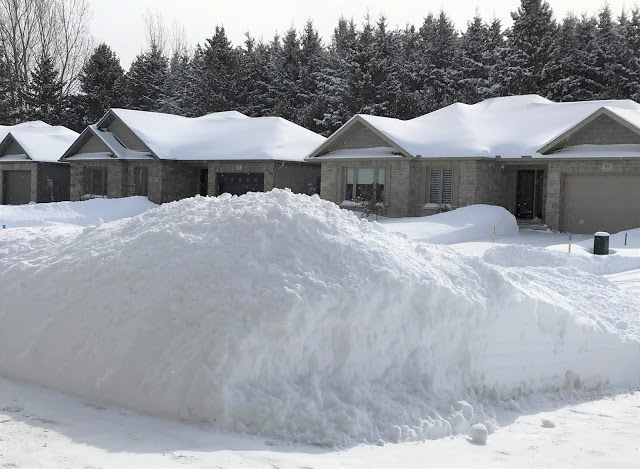 In 2020 I found a peak snow accumulation. 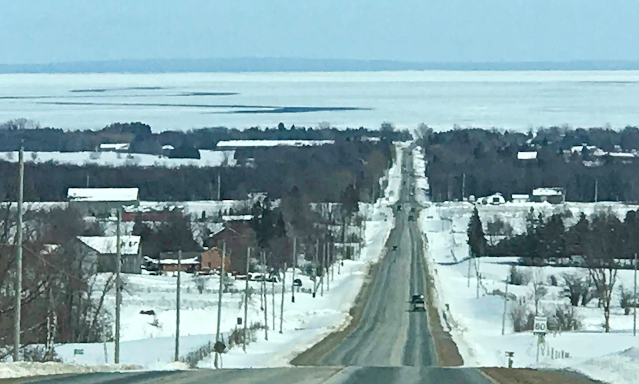 In 2019 a beautiful view down over the bay as we returned to town. 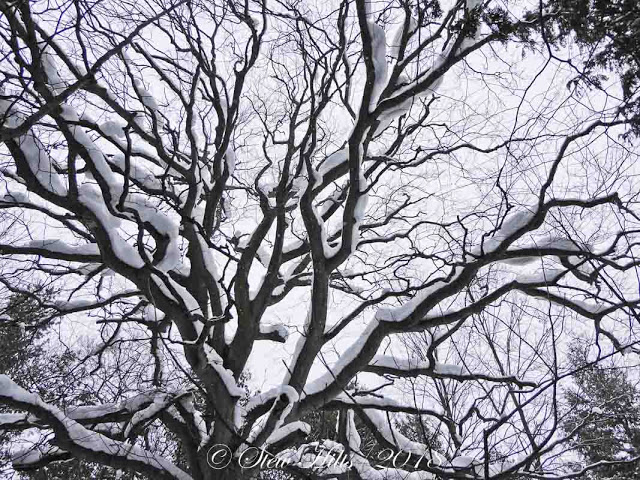 In 2018 a giant old snow-covered Beech seen on a walk in the woods - two weeks before my fateful heart surgery. 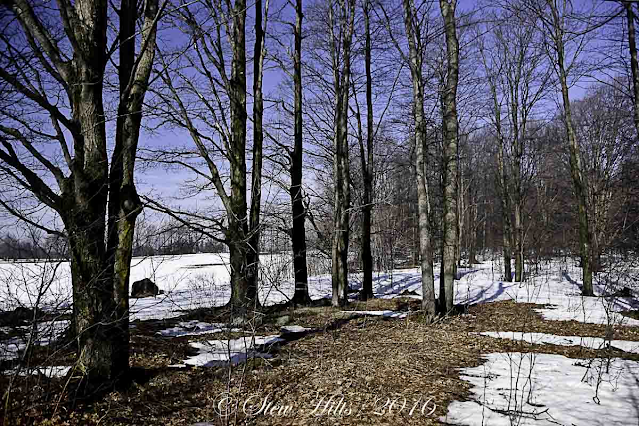 In 2017 it was a walk in the woods, checking out a new Bruce Trail property, the snow cover already disappearing in the strong late winter sun. 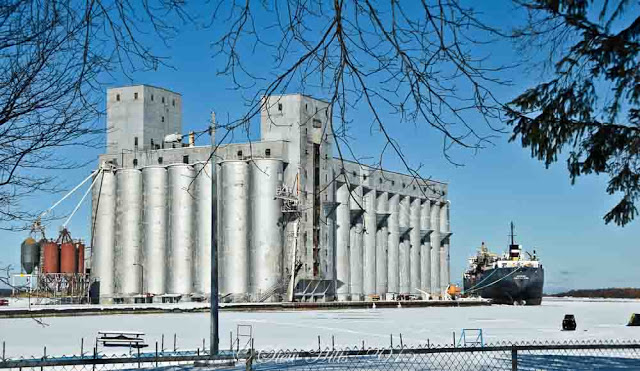 In 2016 there were two ships wintering in the Owen Sound harbour, this one beside the grain elevators. We've since learned that this is a fairly popular place for ships to spend the winter monts. 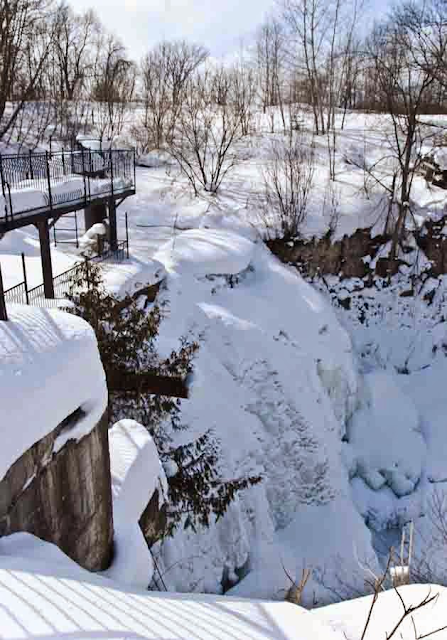 In 2015 another sunny day, and Walters Falls, totally frozen over. 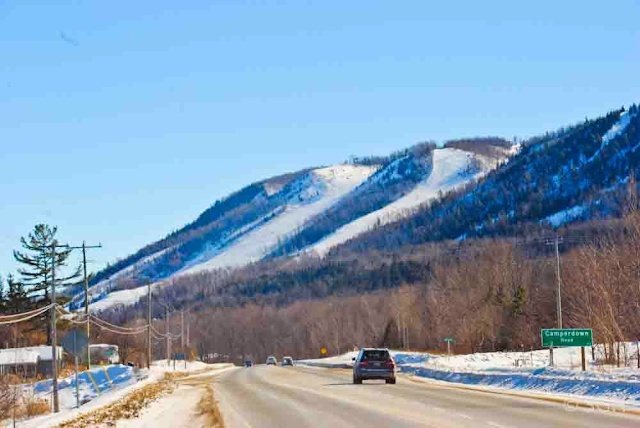 In 2014 the ski slopes at Georgian Peaks, with lots of skiers, unlike this year! 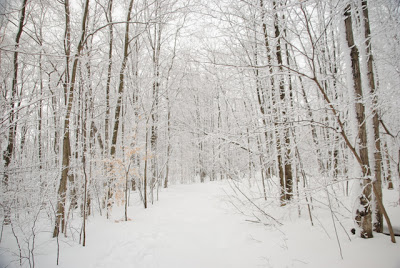 In 2013 another snowy walk in the woods. 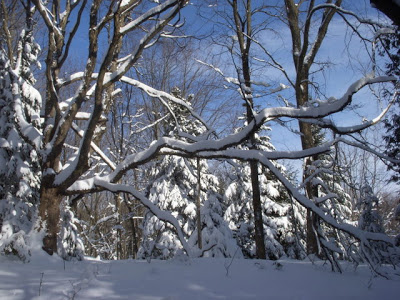 And another, in 2012, both of these on snowshoes of course. 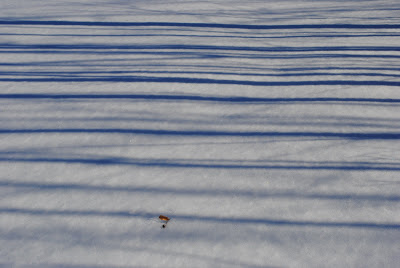 Finally some winter shadows in 2011, the first February for this blog.