It's mostly a sad time in the garden now, with plants started to fade and looking definitely bedraggled.  There are lots that are finished blooming that should really be removed.  But there are several bright sparks, flowers that are finally blooming now and saving the garden from looking totally like November! 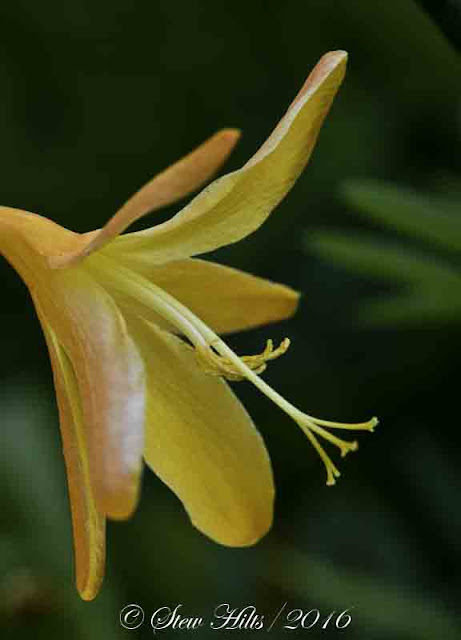 There was an orange Crocosmia still blooming until a few days ago, much later than the red version. 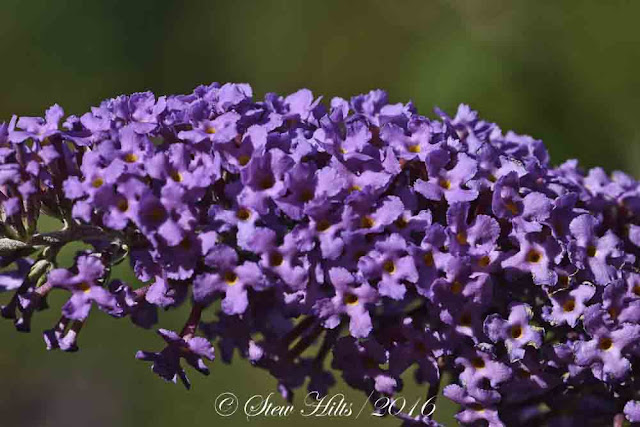 The Butterfly Bush and its striking purple flowers, which grows like a weed in England, finally blooms in mid-Sept. to attract some butterflies.  I swear I briefly saw a Monarch here a few days ago. 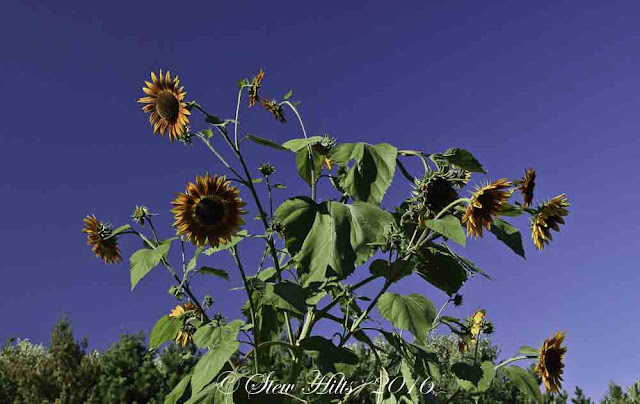 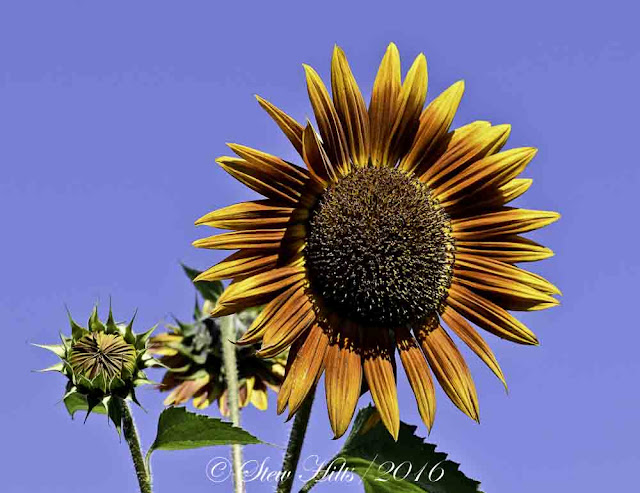 We had one giant volunteer Sunflower come into bloom at the end of the summer, with lots of flowers on the huge stem, attracting lots of bees. 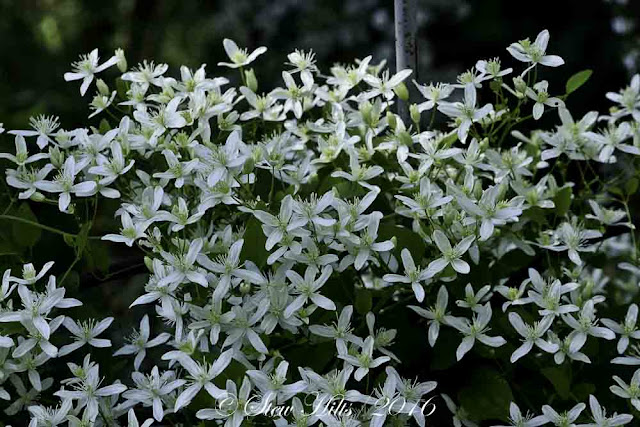 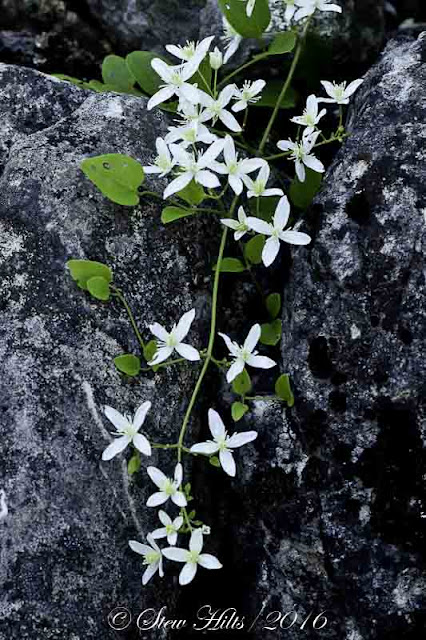 We've also got two Clematis plants that bloom now, small bright white blossoms.  I like this strand that was growing across the old rocks in the old stone fencerow. 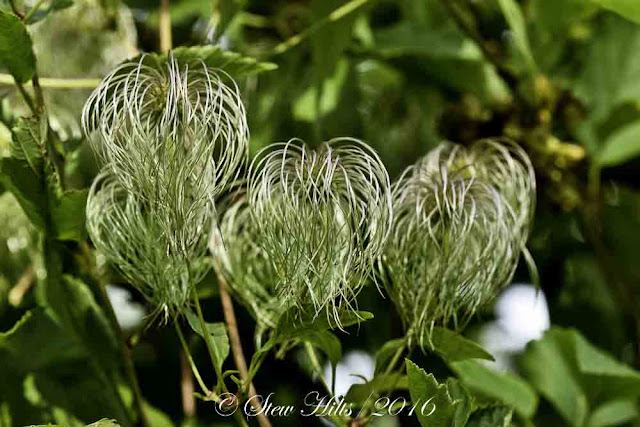 Even the seedheads of the earlier blooming Clematis look intriguing still. 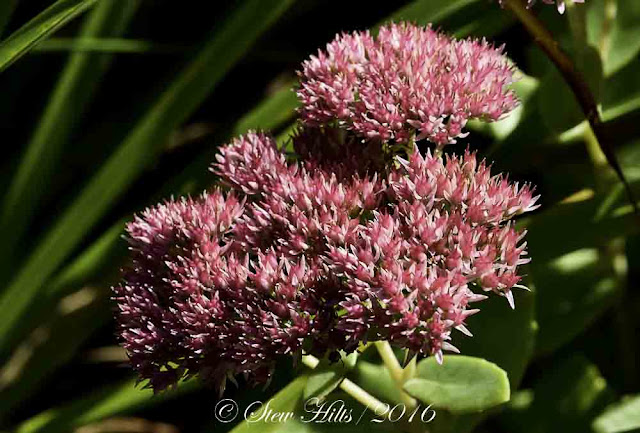 And finally one of the Sedums, which blooms bright pink here.  Only one or two more flowers to go and then the season will be over.  All is not lost in the garden yet, though it's a pale shadow of what it was two months ago.

While our wives headed out on an Art Tour all day, a friend and I made it up to Owen Sound to see the Chinook Salmon running.  Quite fascinating; pictures in a few days, including the 10 Vultures sitting in the trees waiting for dead salmon to be available for lunch!