A couple of weeks ago we stopped at Walter's Falls after our Bognor Marsh outing with the Photo Group, and sat on the bridge just above the falls to have our lunch (this was before black fly season).  We had a good view of the water pouring over the mill dam, and I started playing around trying to get some 'fast' shots of the water by using a high ISO, trying to freeze the water as if fell.. 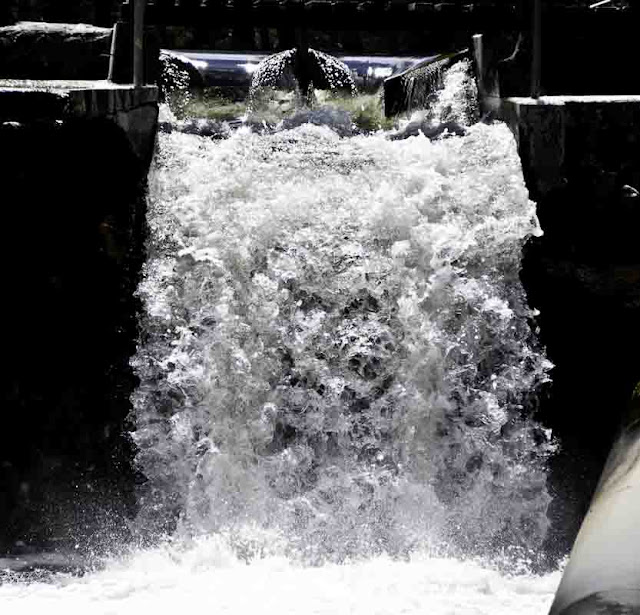 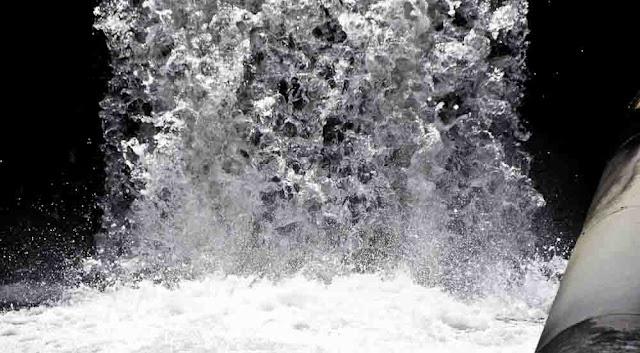 Now that I've learned to take those 'slow' waterfall shots, I wanted to see how to do the opposite.  I only had to set the ISO at 1600, but these first few shots are all taken at 1/4000 of a second.  I think it did a pretty good job of stopping the falling water droplets.

I like the power of the water as it came over the top of the spillway in the dam too. 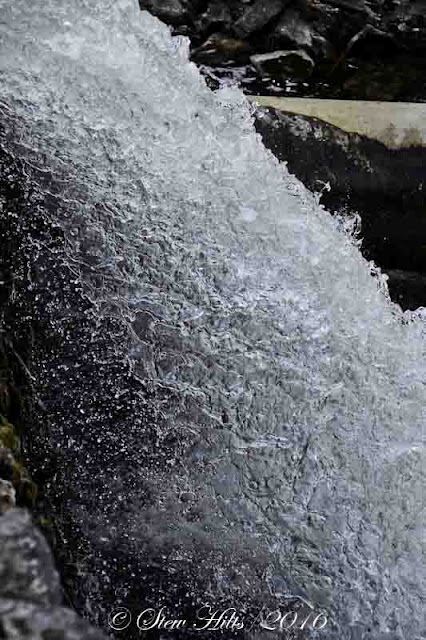 Here's a side shot; you can actually walk out on the dam to the edge of the spillway unless the water is really high. 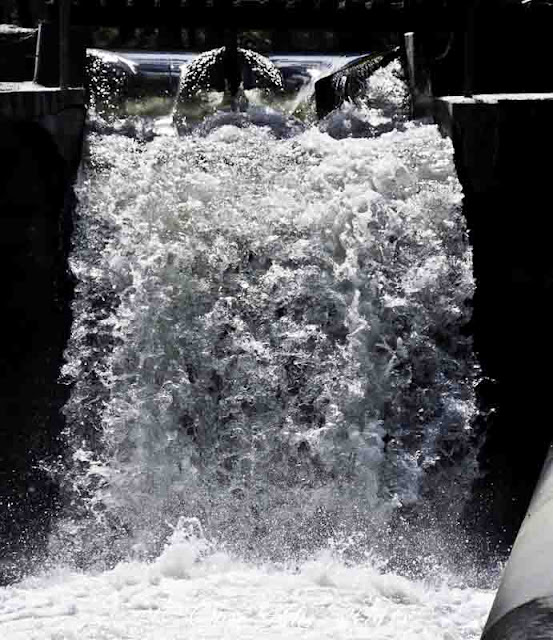 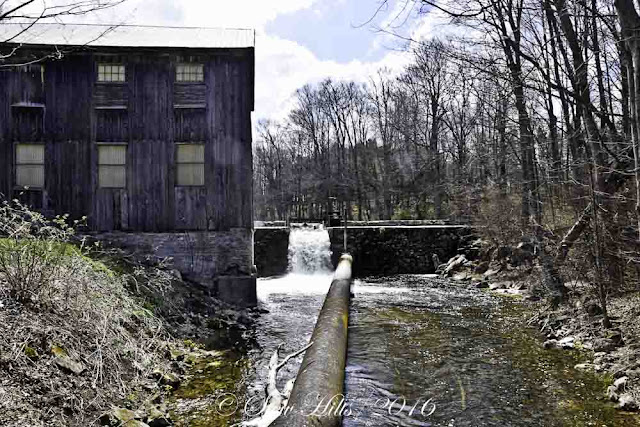 This is the view we had sitting on the bridge, and where all the above shots were taken, except the sideview. 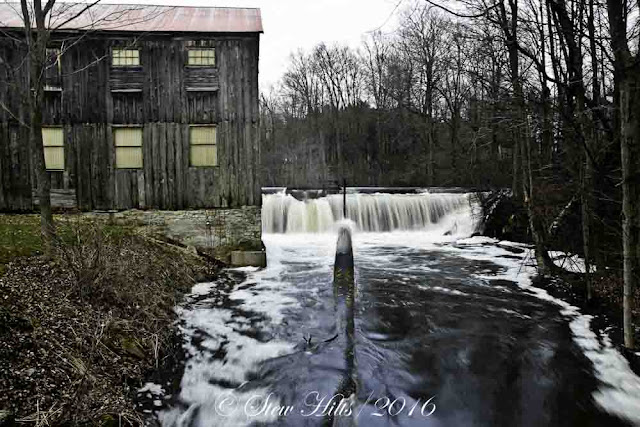 And just to remind you, this is the view on April 1, just after we had those two heavy rainstorms.  The water was about two feet deeper in the river, and pouring over the entire width of the mill pond dam.  Taken at ISO 100 and a 1/4 second exposure. 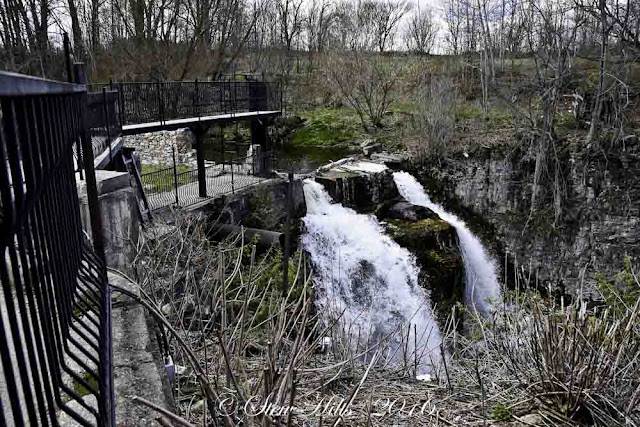 Of course we had to take a quick look at Walter's Falls itself while we were there.  You can walk right out to look down on it on this walkway, safely fenced so you don't fall down into the gorge!

There's still a frost warning here tonight, but glad to say the temperature is rising and it feels warm by late morning.  And everything is turning green very fast now, quite a contrast to Sunday morning!  But surprisingly, the leaves still have a long way to go to be fully out on the trees. 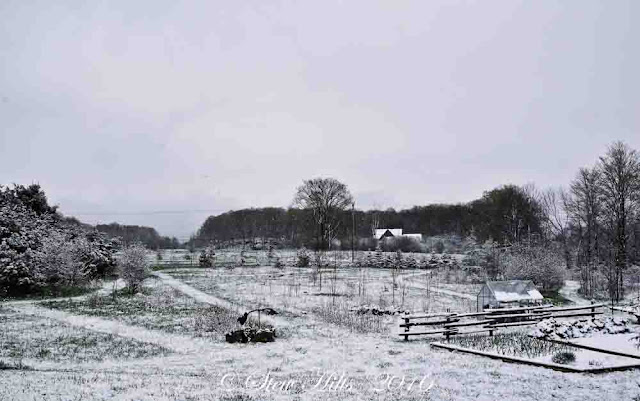 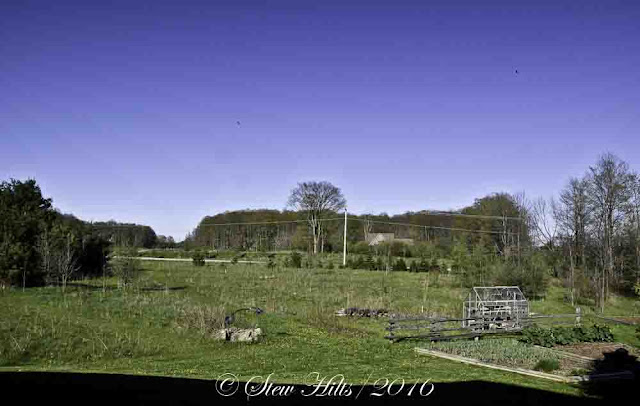 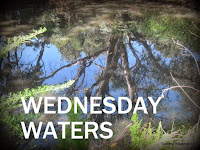