We're just back from Cobalt, a 6 hour drive north, where our son and his wife live.  Our daughter-in-law bravely quit her job 3 years ago, and they moved to Cobalt, a northern mining town, so she could enroll in the Vet Tech program at Northern College.  She graduated on Friday - three cheers!  A very big mid-life career change!  And we're terribly proud of them both.

I'll tell you a bit about Cobalt tomorrow, but of course there had to be some interesting shopping along the way.  The North Cobalt Flea Market is a somewhat crazy place, but we stopped just because of its reputation.  I put in my time playing with pictures of colourful things. 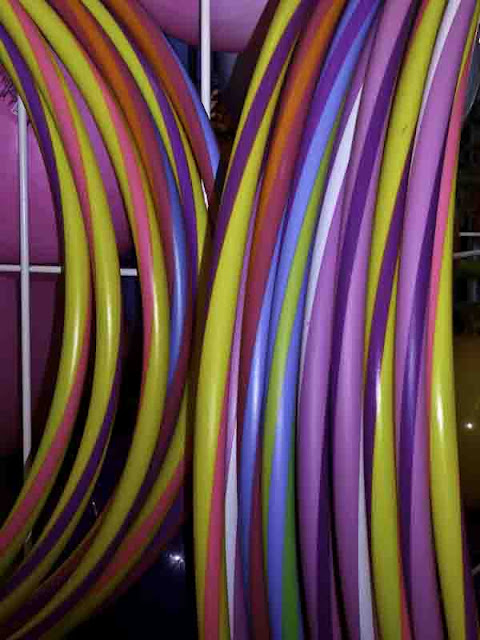 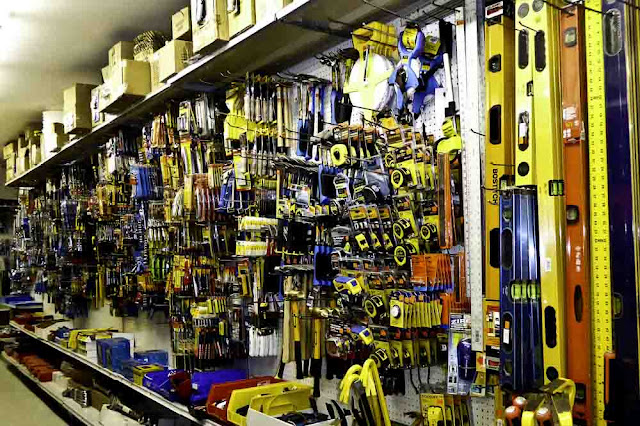 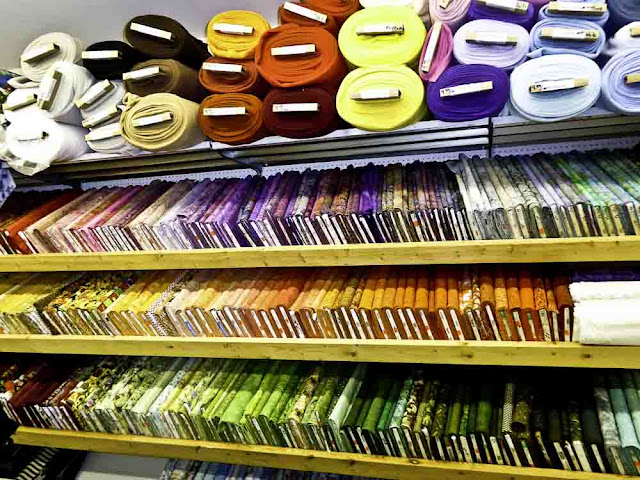 Mind you they did have fabric, so for a couple of serious quilters it was worth the visit. 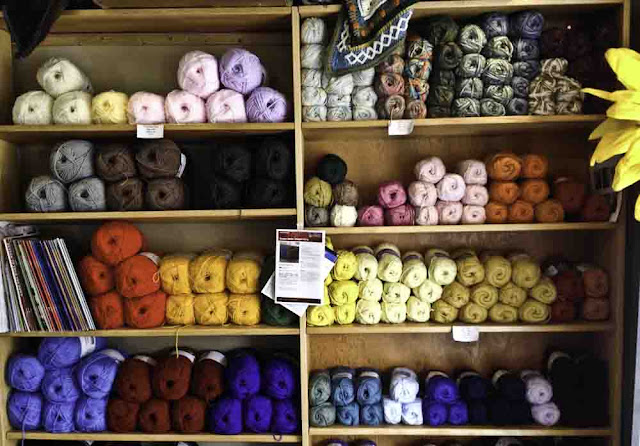 Then there was the wool shop in New Liskeard, where our daughter-in-law works occasional shifts. And then there was the Quilt Barn, just out of town (in a barn), a shop which ranks high in my list of quilt shops because it has a man-cave (at least a place to sit). 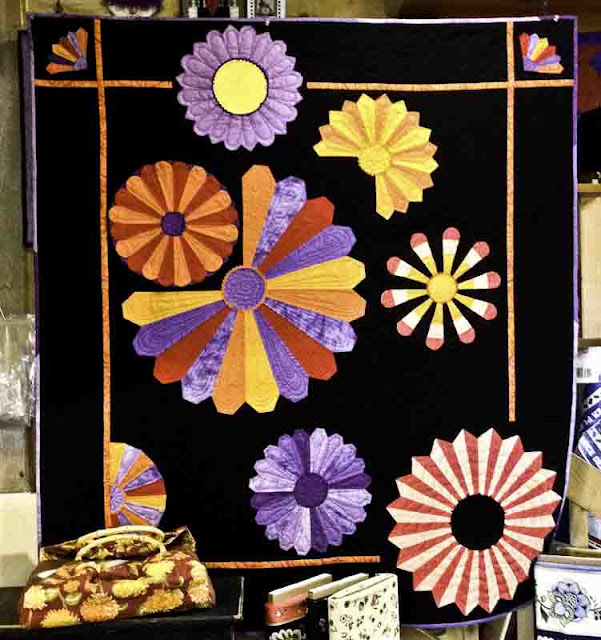 That wasn't all.  There was Thornloe Cheese Company, which makes great cheeses, and sells Chapman's ice cream (from right here in Markdale).  And we drove over into Quebec for a fabulous meal at the 'Bistro Elle and Louis' in Val Marie.

But most of all we visited, attended both the award ceremony and the graduation at Northern College, and learned a bit about the mining history of Cobalt.  The Northern College campus here grew out of the old School of MInes, which in turn is here because of the discovery of silver in 1903, and the interesting mining history of Northern Ontario that followed.  More about that tomorrow.  I expect I'll get a few blog posts in this week before we get too busy again.