After you Take the Picture!

In my mind, much of the important (and time-consuming) part of photography comes after you've taken the picture.  What's the point of taking them if you don't use them for something?  Unfortunately I don't find it as much fun as being out there taking the pictures themselves, but I'm learning - slowly. 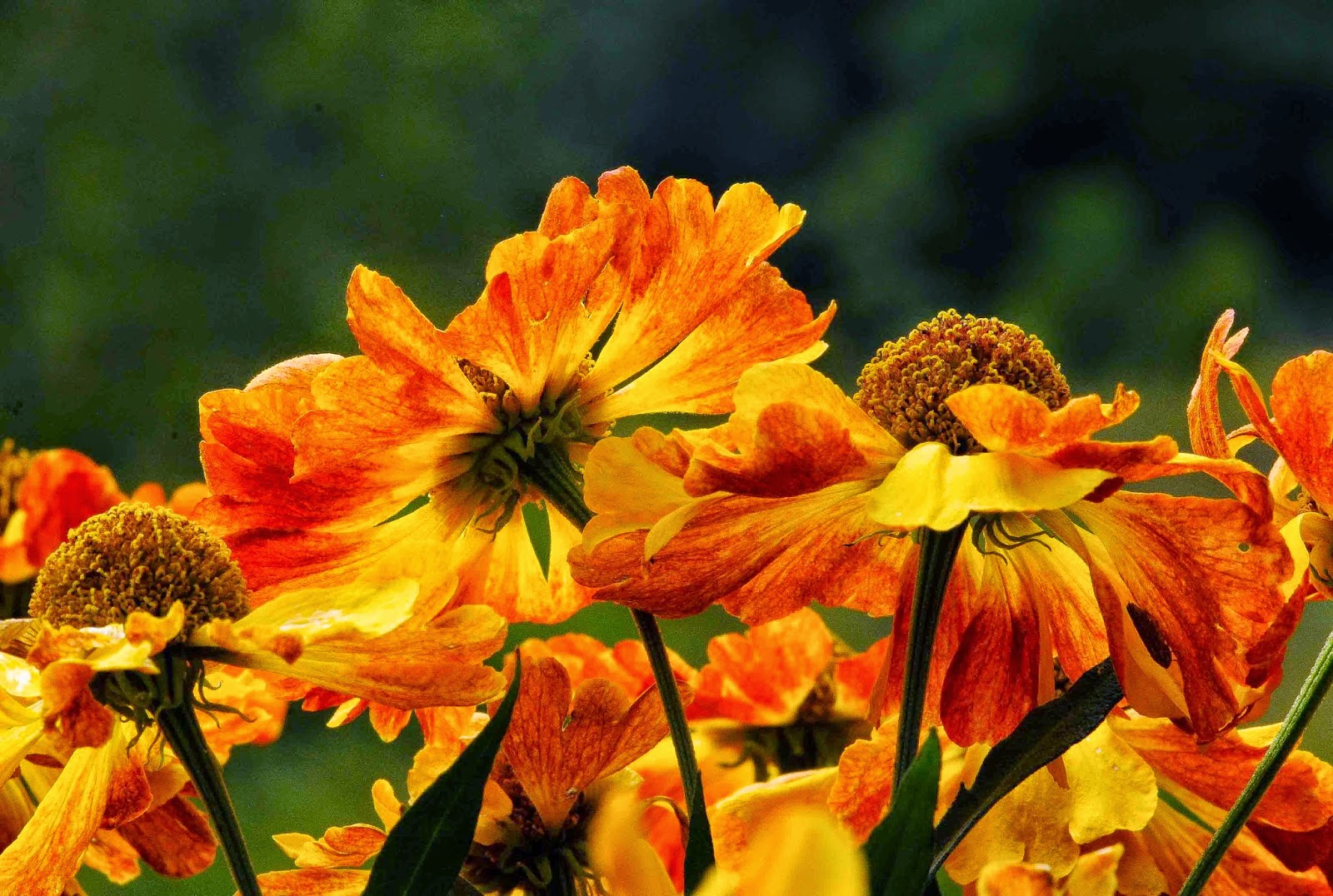 The first step is doing some basic editing.  After much struggle evaluating what to do, I bought the software 'Lightroom', and use it for editing pictures.  At a minimum I now cut the file size down considerably and add a copyright indication before posting pictures on this blog.  These pictures date from before I was doing that. 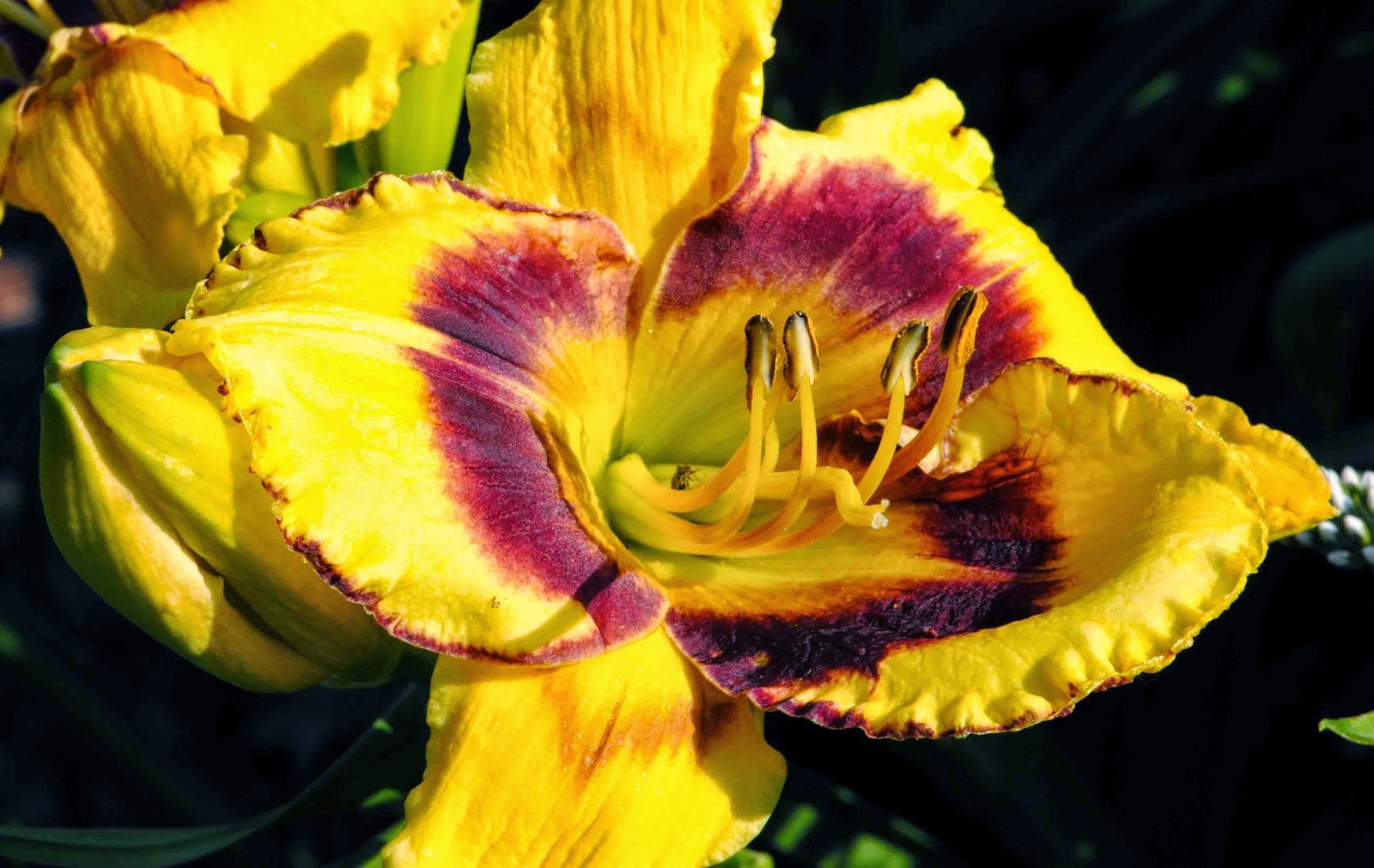 A year or two ago I would have said that photos are fine just the way they come out of the camera.  Now I'd say that almost any photo benefits from a little gentle editing.  I typically increase the contrast and clarity slightly, and sometimes sharpen or lighten a photo a little.  The rule I use personally is to try and make the photo look as close as I can to what I actually saw.  The one below had considerable cropping, but thankfully the focus was good enough to enable it. 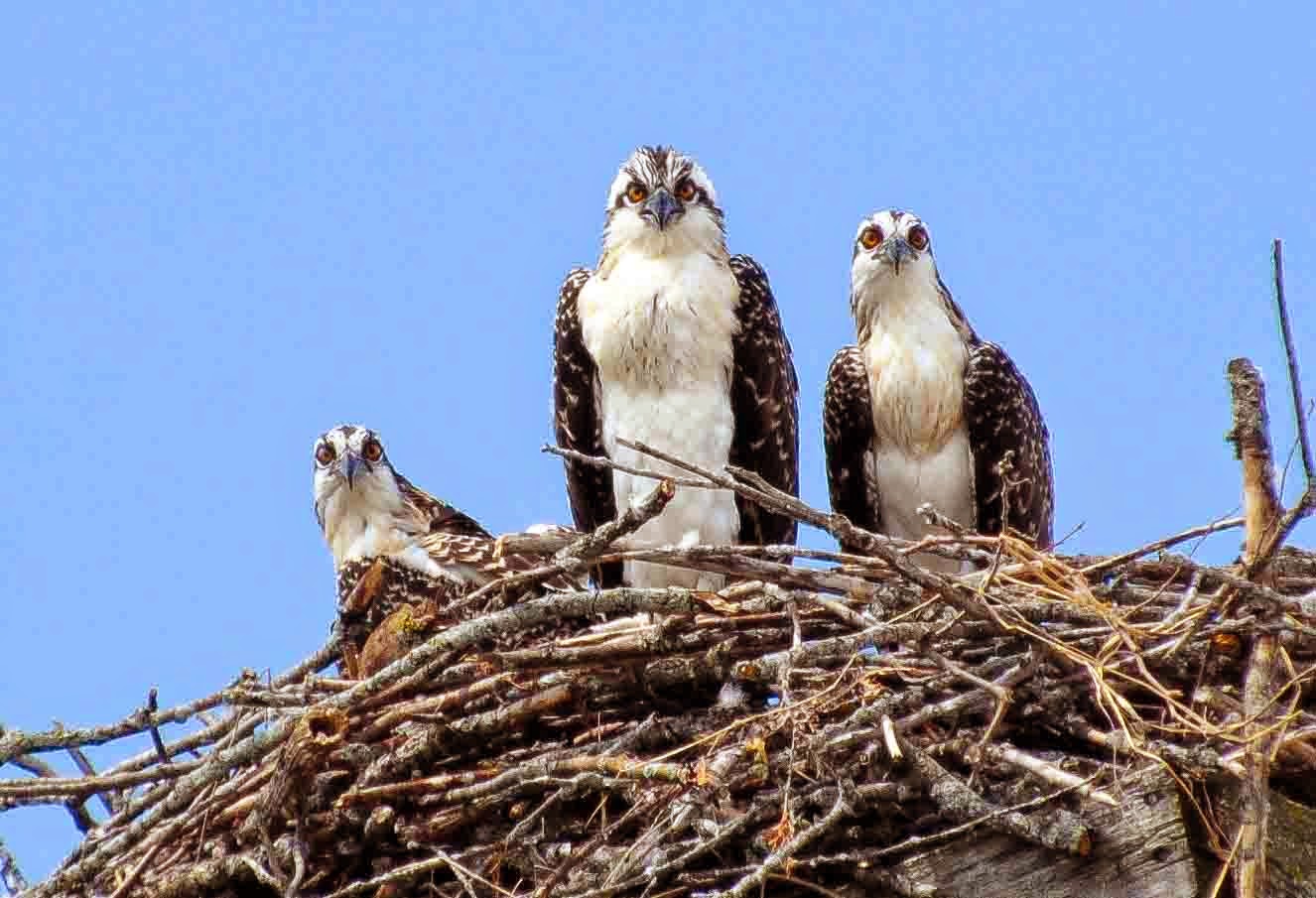 Once you've edited photos, you're ready to use them.  There are lots of ways you can do that, but I use them primarily in 3 ways.  I use a lot here on the blog; the need to do that daily is what gets me out there with my camera more.  I also give illustrated talks, most recently a series on Scotland, with photos from our trips there.  And I've just started making up 'Blurb' books based on our trips.  I expect to do more of those.  I've only printed a few photos actually, but perhaps I'll do more. 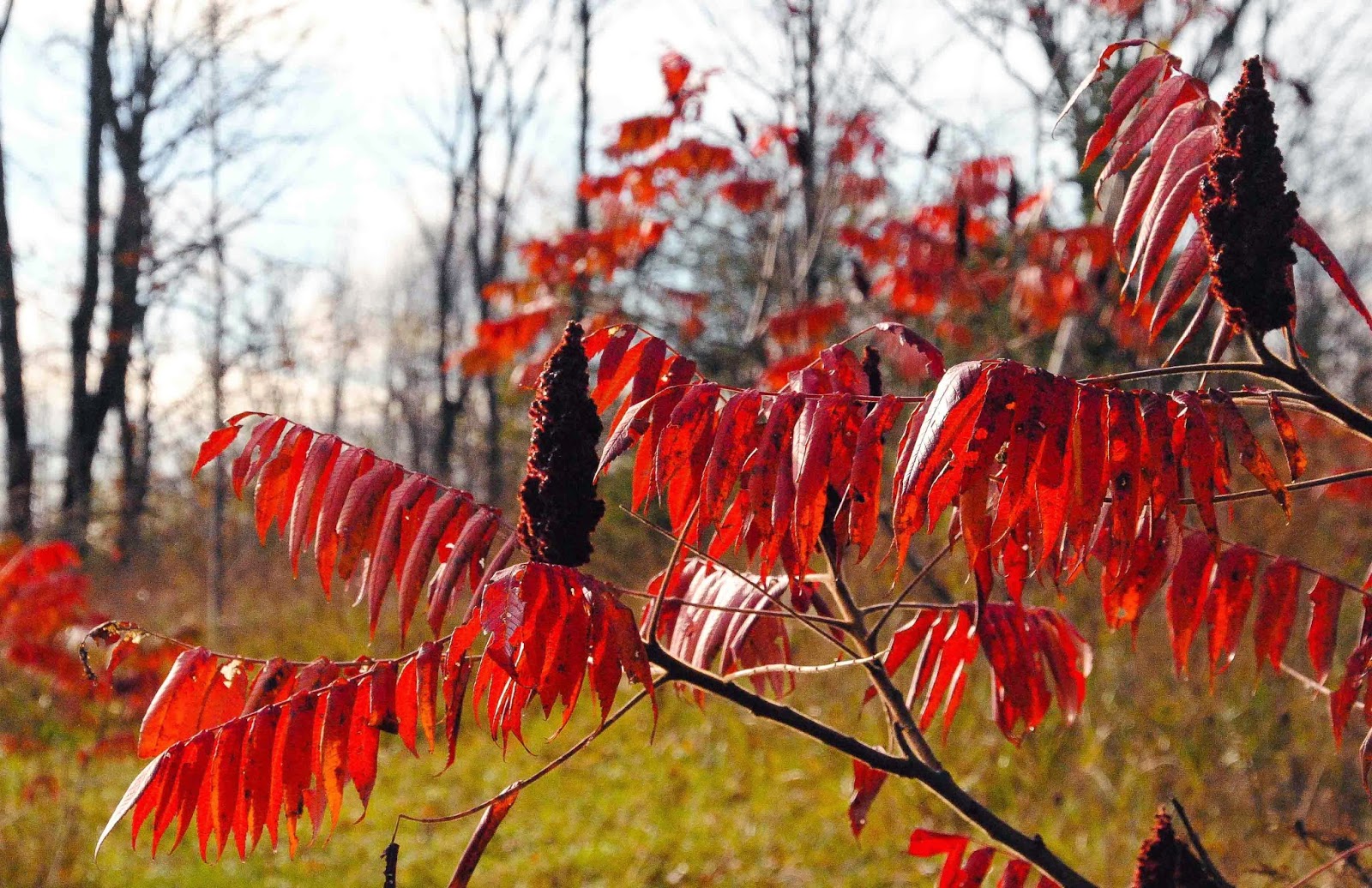 At this stage I'm also now actually planning some of my photography.  Rather than simply taking my camera with me to see what I might capture (I still do that), I now plan specific expeditions with my camera, knowing that the season, the time of day, or the weather that day would be most suitable for the picture I want to get.  As I keep developing my photography I expect that I will increasingly plan my photography to get particular pictures. 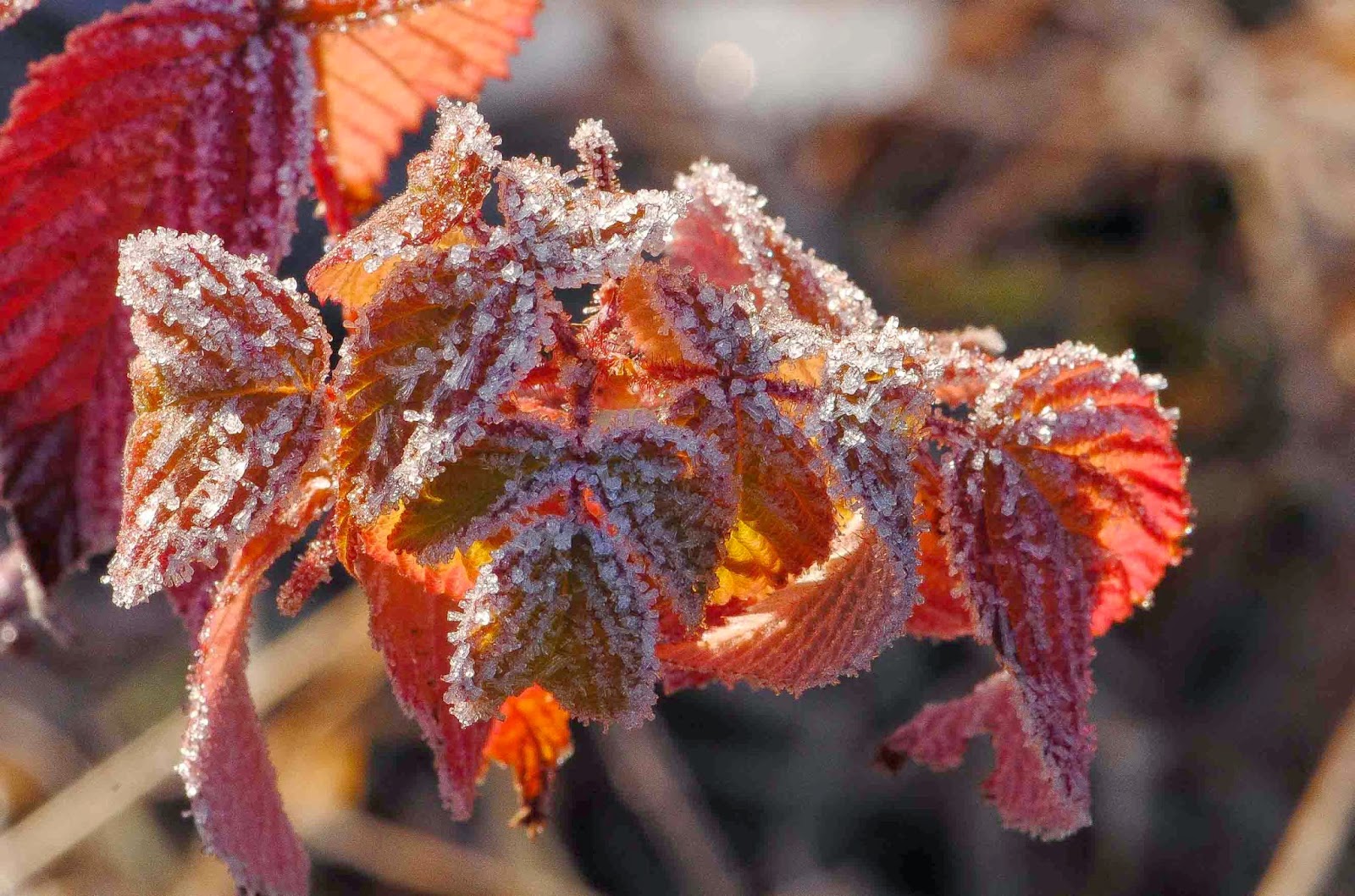 Finally, I should say that in order to do all this effectively, you have to have your photos well organized.  This is where I'm an almost complete failure!  I have an idea how I'd like to organize photos and folders, but my computers defeat me, with different versions of Windows, and impossible back-up systems that sometimes don't work.  I'm just a little frustrated!  So that's the frontier of my learning.  Perhaps I'll sort it out a little better and tell you about it sometime. 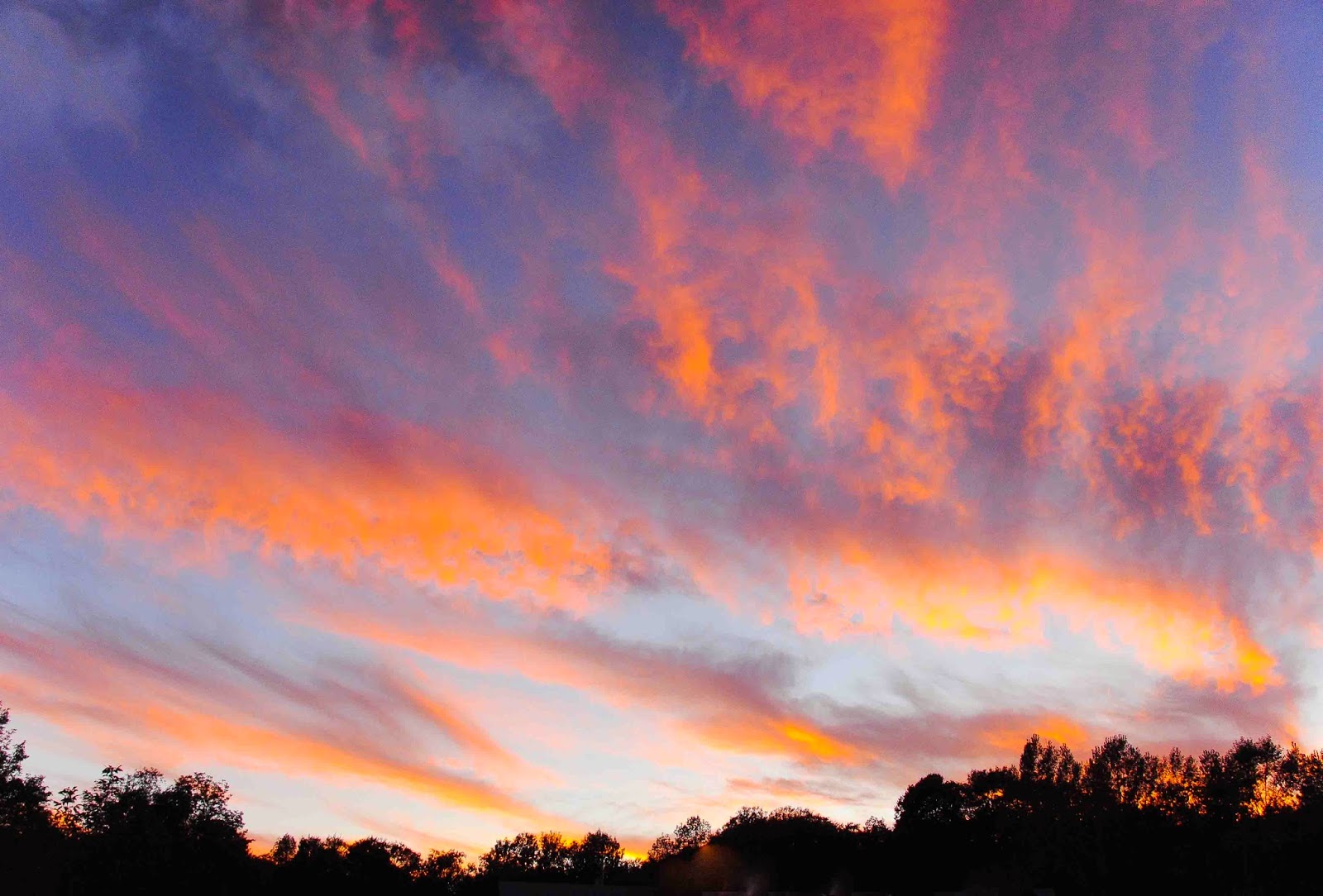 In the meantime, I hope you've enjoyed my brief sharing of how I'm progressing in learning photography.  Any hints on how to organize photos would be welcome!

Spring is arriving slowly here, though the landscape is still white.  Roads are now mostly bare, and smaller streams are starting to reappear.  No spring migrants yet, but there is a flock of Redpolls around, who will head further north to breed. 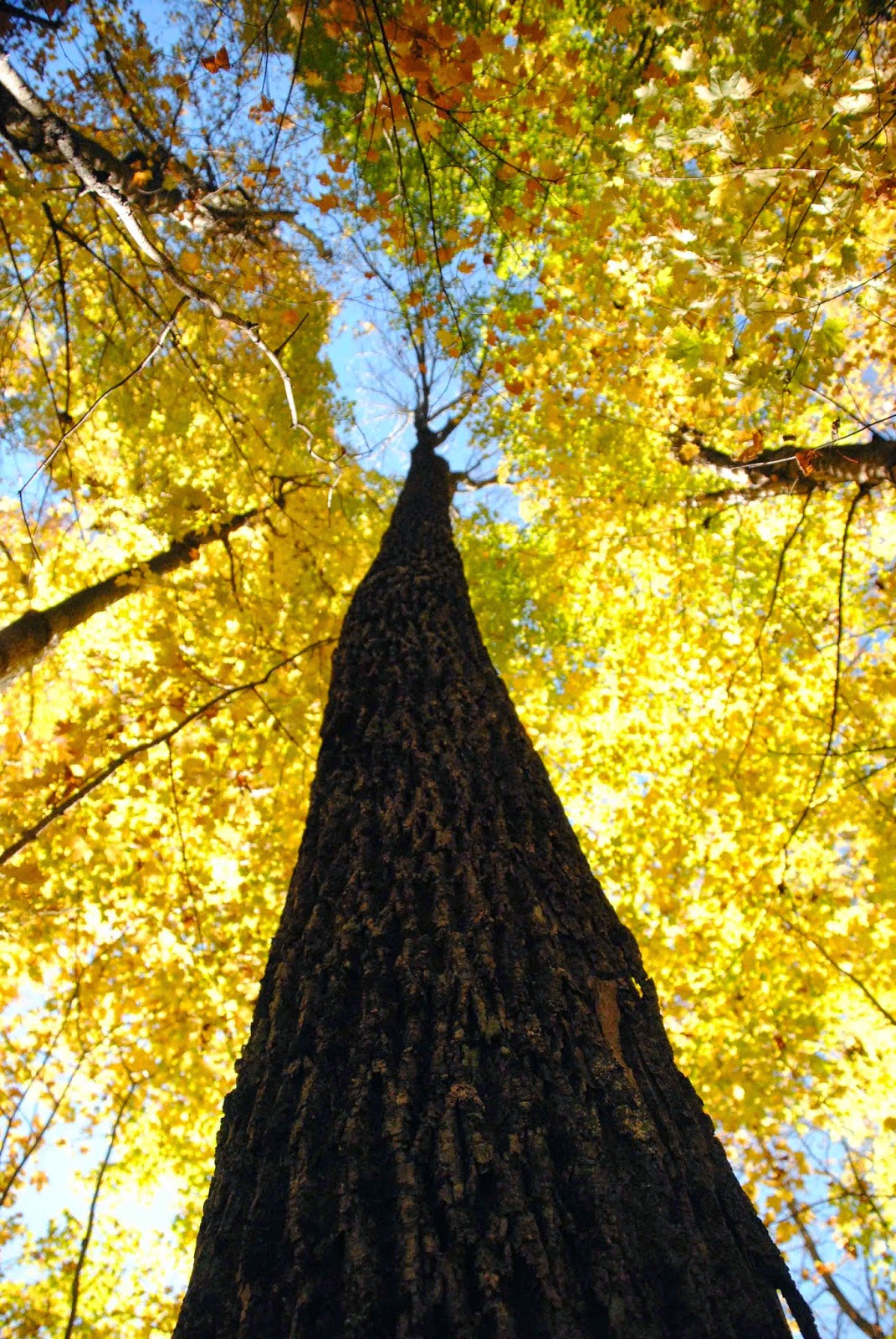