Jones Falls was running high when I visited last week.  Our sudden early spring had been going several days, and the Pottawatomi River was full.  I was surprised at the extent to which the spring melt was already underway. 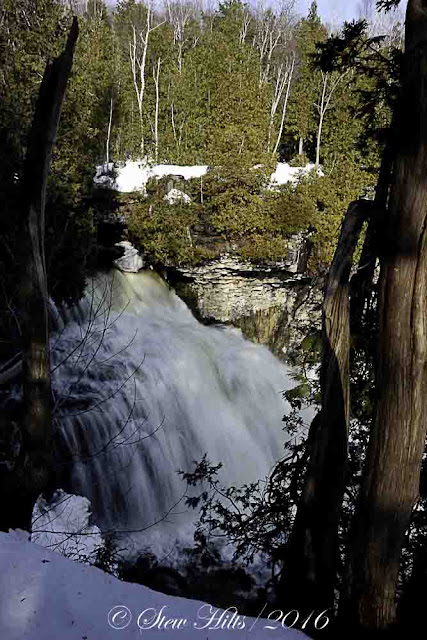 This is the upper view of the falls, which has been accessible for years.  I'm not sure many visitors even realize that you can now get to the base of the falls on the far side by using the new Bruce Trail Side Trail, though it is a little rugged. 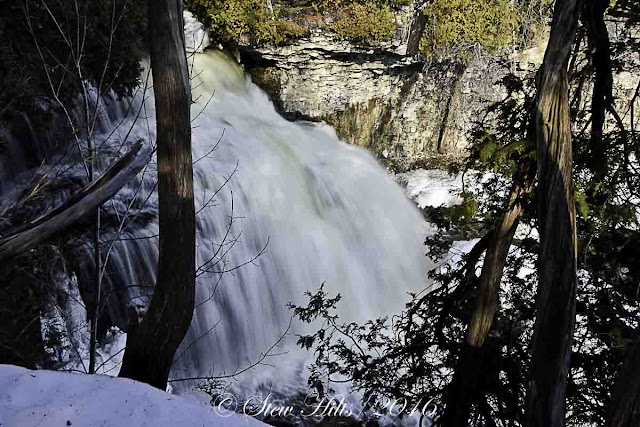 I posted views from the far side, taken down in the ravine on that patch of snow over there below the cliff exactly one week ago.  You can see those pictures here. 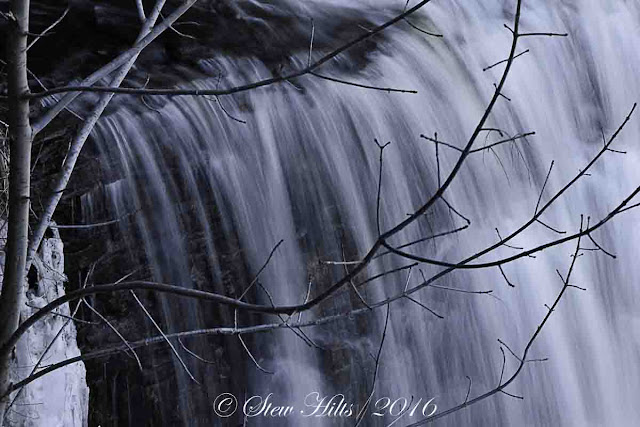 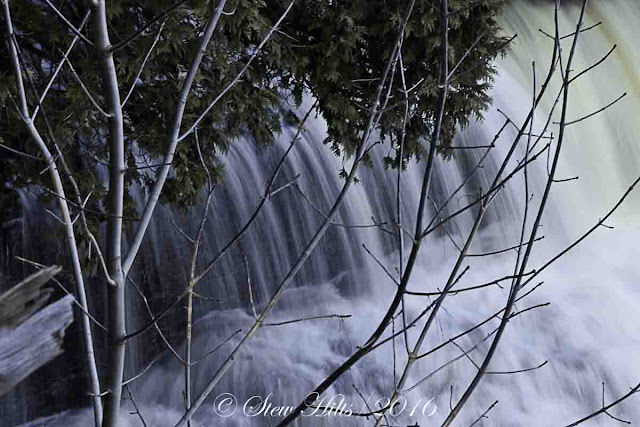 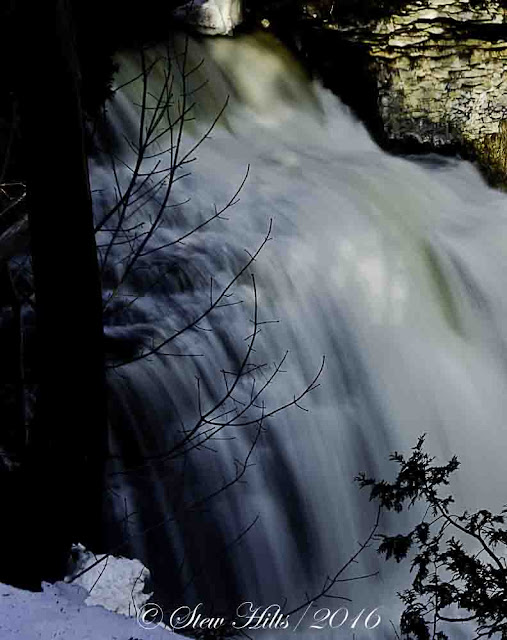 As usual, I played around trying to get some of those 'slow' waterfall pictures.  On the last one above I pushed the darkness when I was editing it, which gives a bit of a different impression. 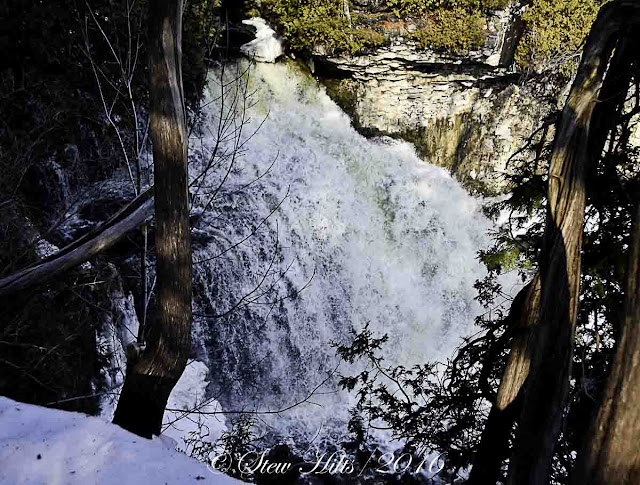 As well I did get a few 'fast' pictures.  One of the challenges in waterfall photography is that you are limited to the available safe viewpoints.  There is no place you can really get straight out in front of this waterfalls until the water subsides later in the summer. 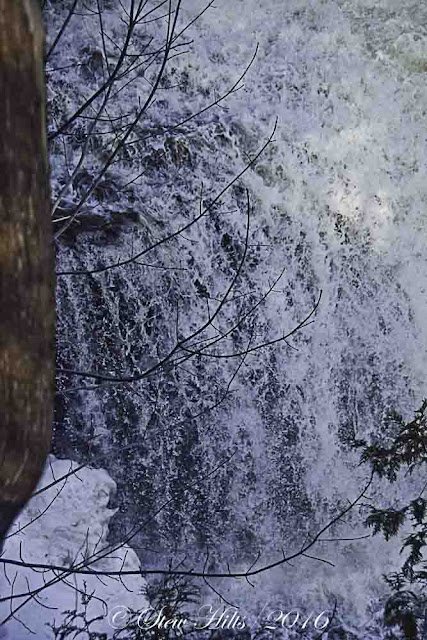 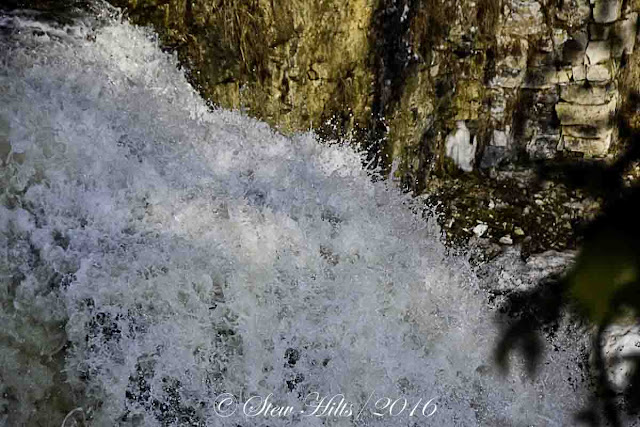 I can't believe how fast our snow is disappearing here, or should I say has disappeared.  Walked around the garden today and found several plants just poking above the ground slightly.  It's only March 1st!!