After visiting Cologne Cathedral, we had a long day of cruising down the Rhine.  The entire day was cool and drizzly, so my photos mostly came out grey, leaving me with some editing to do on these pictures!  I was astonished by the amount and variety of industrial boat traffic up and down the river, and as we got closer to Rotterdam, the industrial development along the riverbank.

There were a variety of interesting bridges, old and new.

There were a huge variety of barges proceeding upstream, from coal and container barges to automobile and oil barges.  I've simply never been in a location to watch barge traffic like this go by. 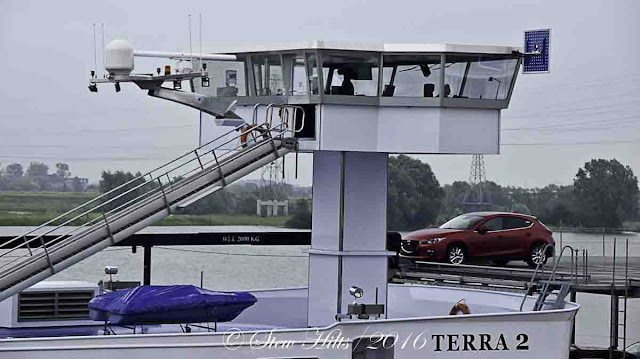 The wheelhouses on all these barges would raise and lower in order to fit under bridges. 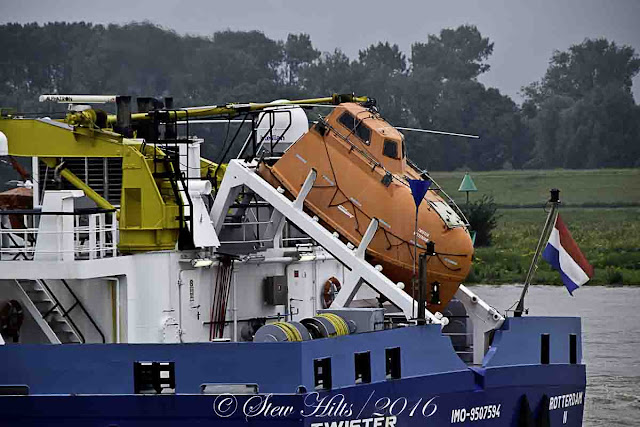 I presume this barge travelled out into the North Sea, with this survival capsule on board.

At one point I saw 9 barges heading our direction.  There's a long-standing set of rules about whether you pass to starboard or port - basically the ship heading upstream has the choice but has to signal that choice to oncoming ships. 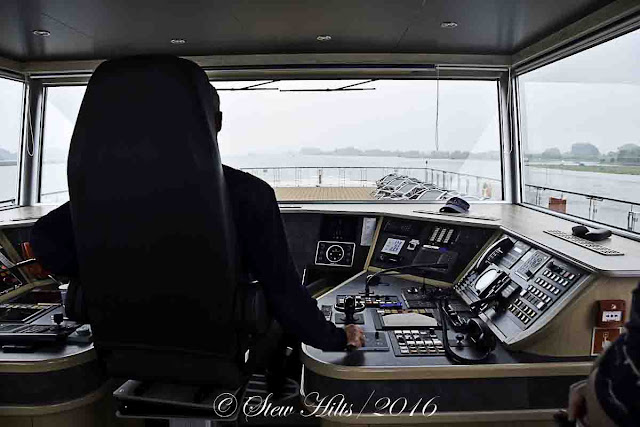 We got a visit to the wheelhouse where the Captain explained how they navigate on the river.  It's a lot more complex than I would ever have guessed! 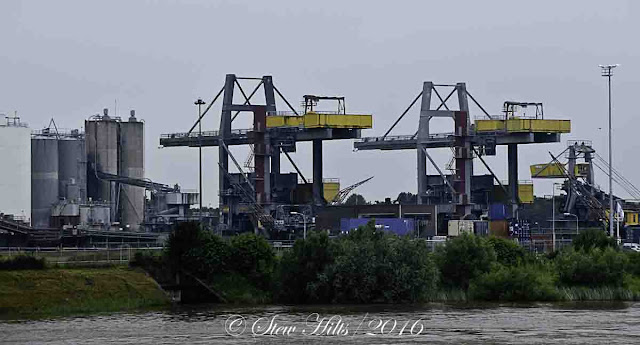 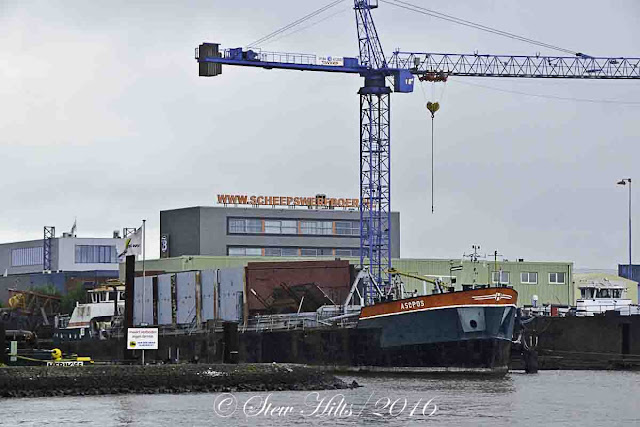 Then we got into the industrial area.  I have never seen so many different kinds of cranes in my life!  Including several large drydock operations. 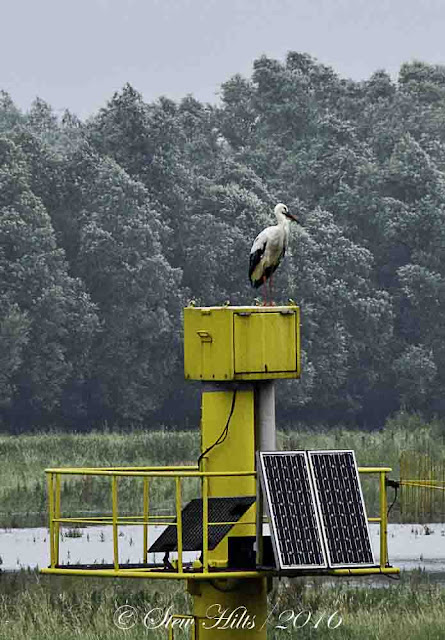 We even saw a White Stork sitting on this tower along the river. 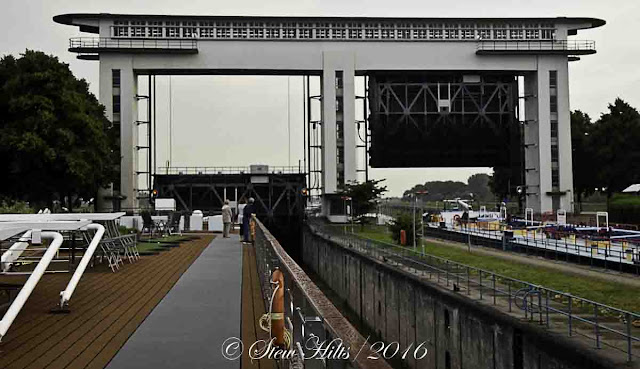 In order to cut across country to Amsterdam you have to pass through a couple of large locks, leaving the Rhine and travelling by canal to the huge Amsterdam harbour. 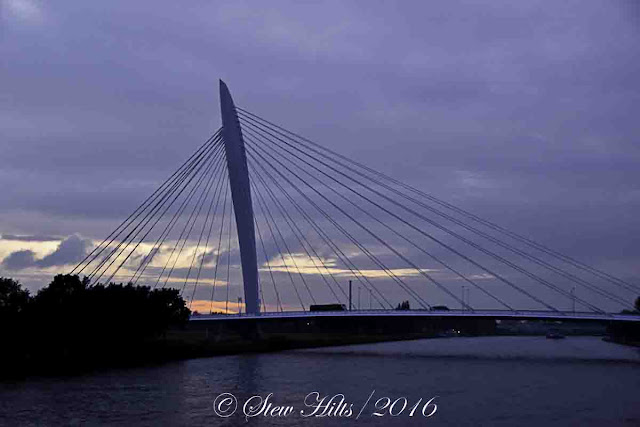 The sun was setting as we neared Amsterdam.  Then we had two days on our own to just enjoy the city.