You'll never guess what happened outside our front door yesterday.  The first cement was poured for our final landscaping projects, this one a corner of the driveway.  We're not very good at making decisions, would far rather put our time into what we enjoy (like photography and quilting) and have been very slow to finish things around the house since we moved here four years ago.  It's about time to get what was planned done! 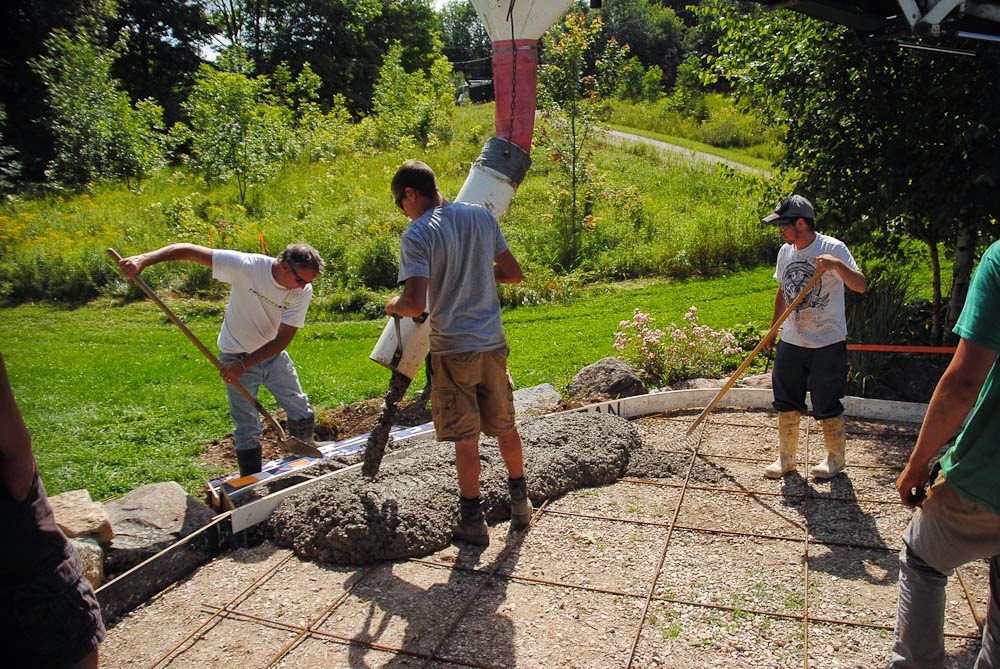 There was a big crew working hard, but they knew what they were doing.  It's taken a week to get to this point thanks to the rains last week.  They shovel the concrete separately into the frames for the two steps on the left. It was delivered by a big boom truck, which helped enormously. 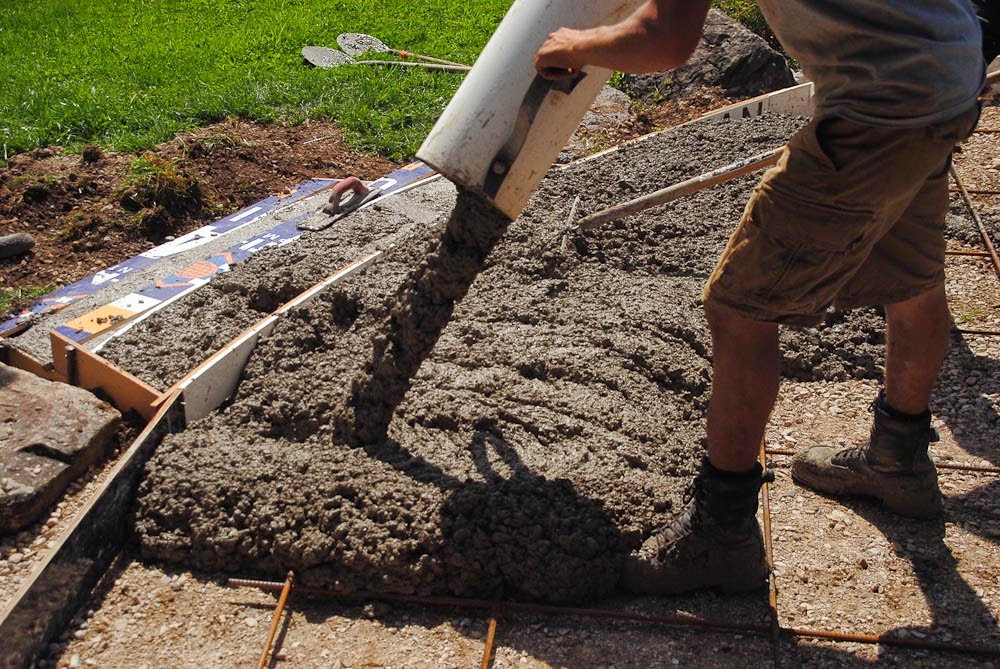 But the cement poured out relentlessly when it was turned on; they had to be quick to get it all spread evenly. 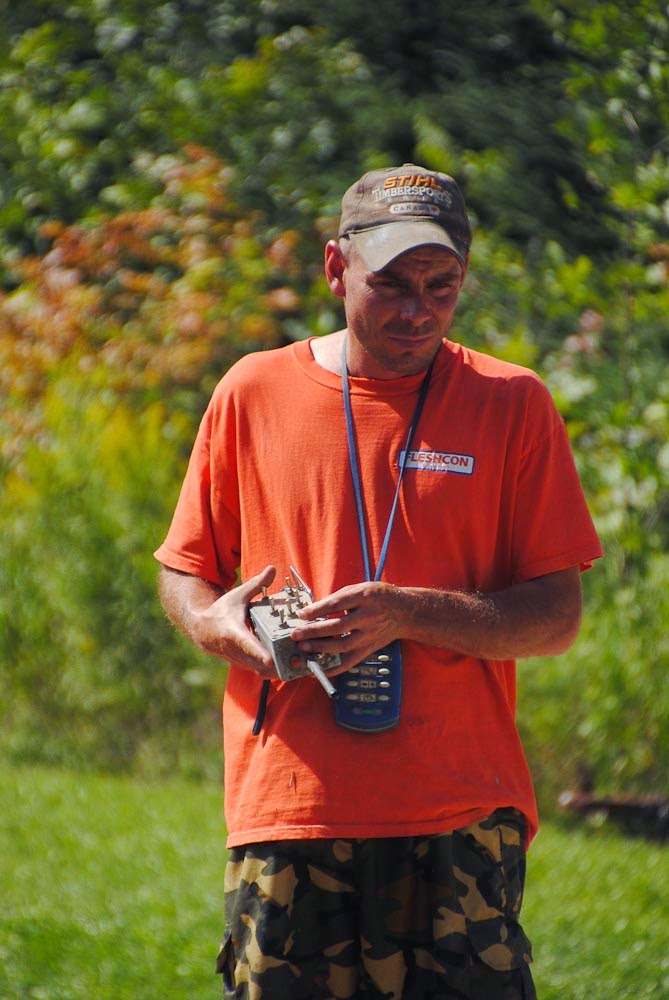 The whole process was controlled by the driver, with two small wireless devices to control the cement pour and the big boom. 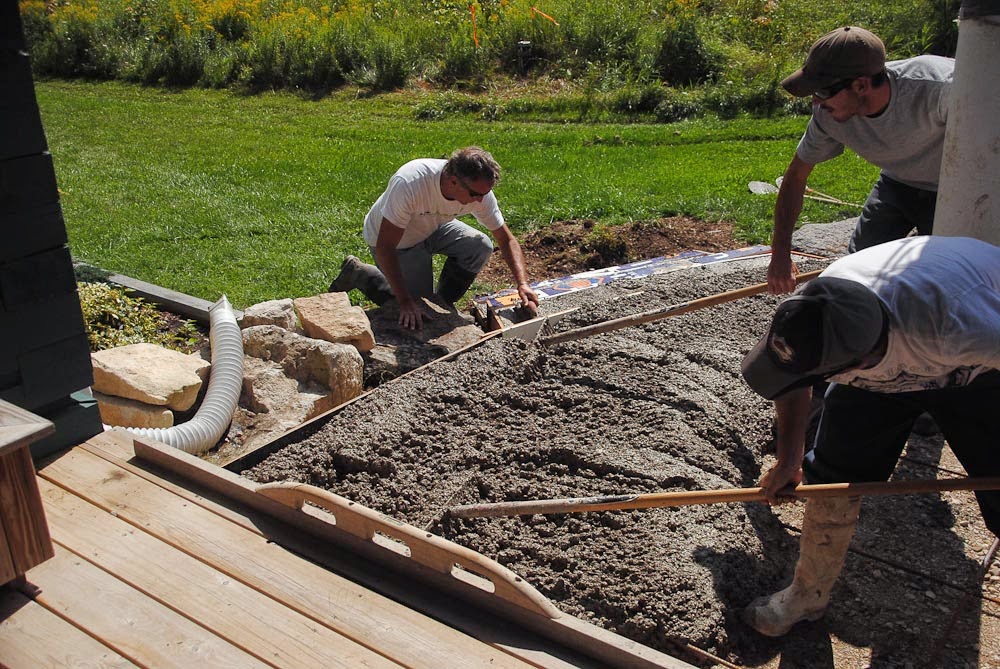 I was really interested in the steps that followed to make it smooth.  The first step was raking to even it out, though this left a very rough surface. 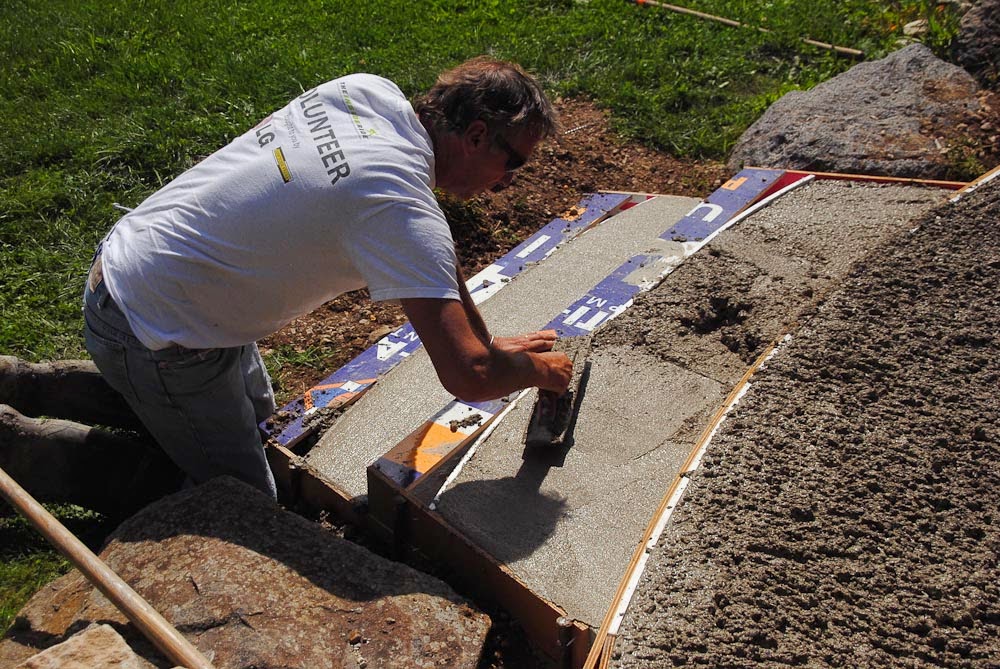 Around the edge hand trowelling was used, here on the steps.  I did this once with a group of friends - comparing myself to this crew who knew what they were doing, boy was I naive! 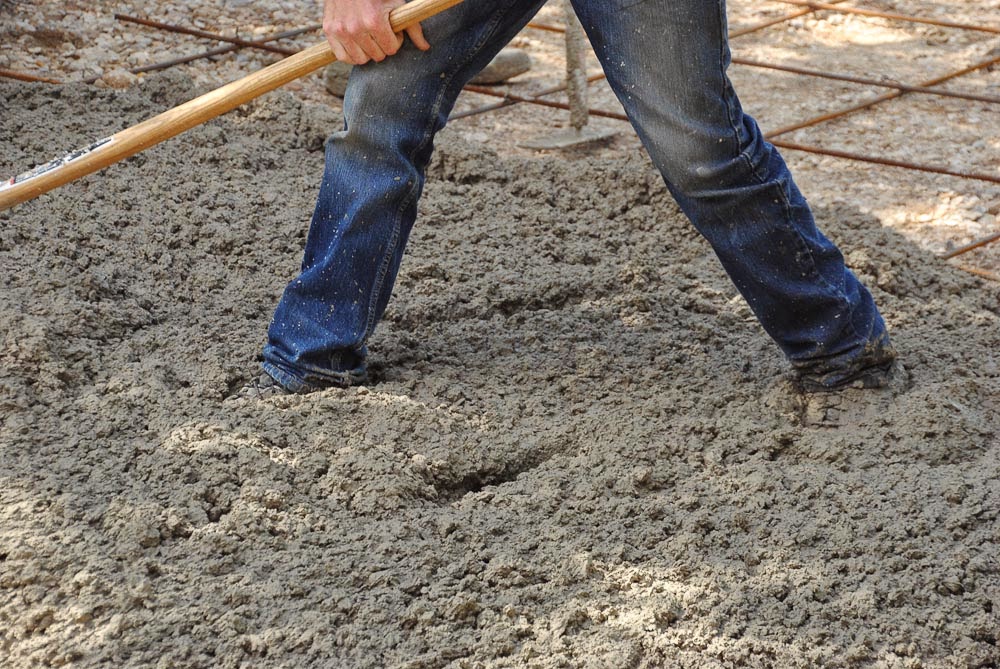 I wouldn't want to be the one cleaning these jeans or boots! It took quite a while to  get the entire area filled.  The next step was this long-handled roller to roughly smooth it all out. 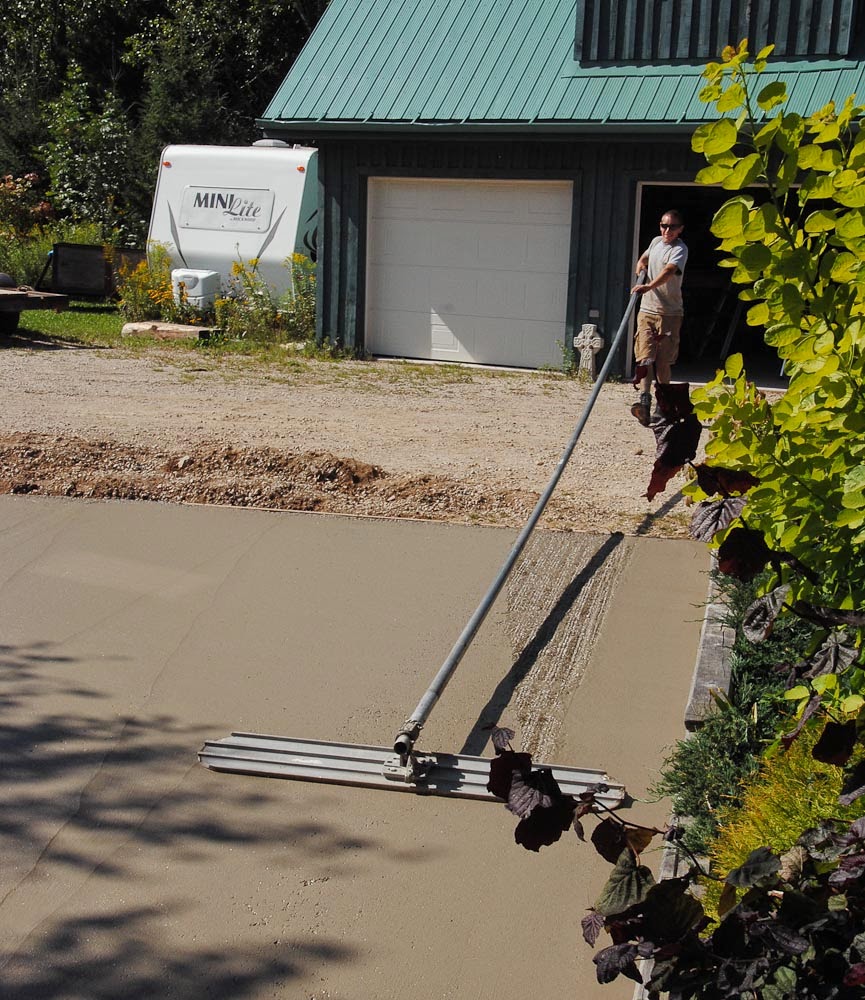 Then came this even longer handle on a smooth wide plate to really flatten it.  I was amazed at how smooth they got it with these two steps. 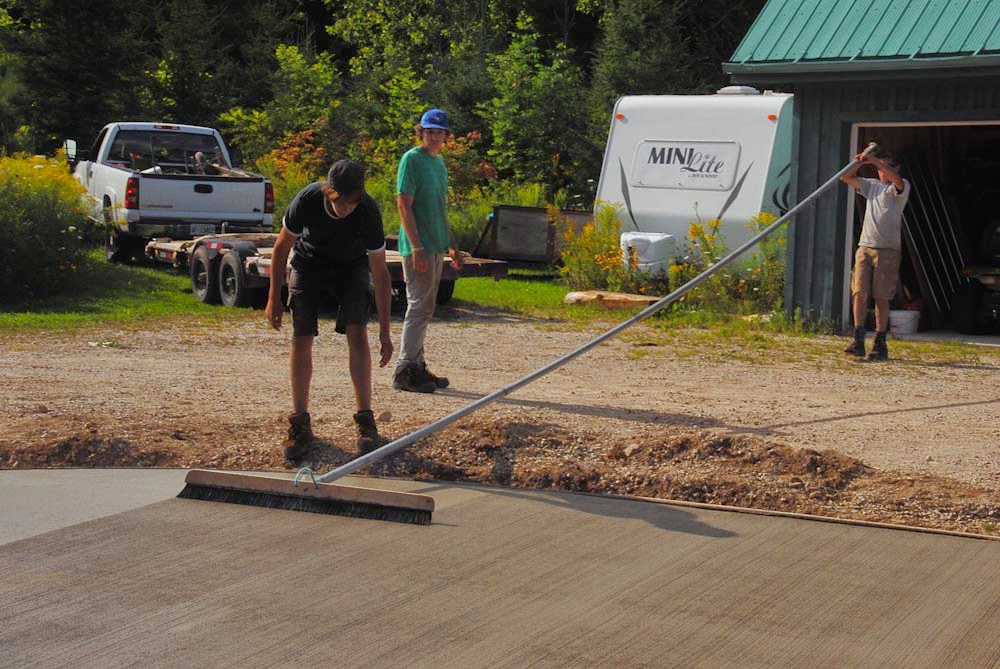 Finally came the forty foot broom, giving us the 'broom' finish we wanted for this part of the driveway.  I'll let you know how it all came out once it's dry!  And this is just the beginning; I'm going to have a lot of tidying up to do over the nest few weeks.  Not a lot of time these days for my usual photography.