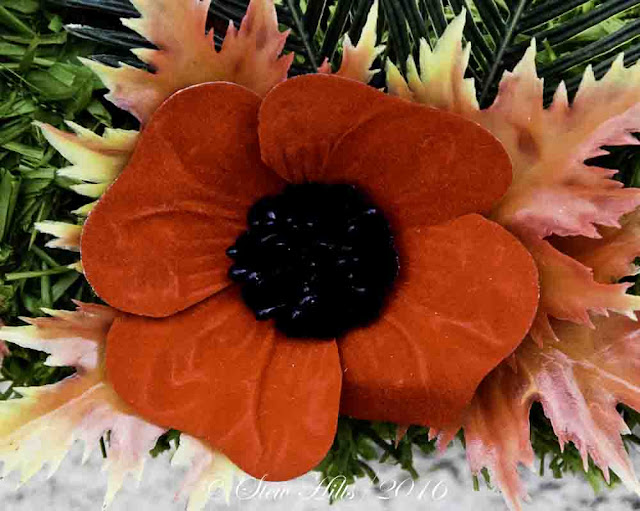 The poppy, the universal symbol of remembrance.  In some communities, fallen Police, Firefighters, and First Responders as well as veterans are explicitly recognized.  Thousands have died to protect our freedom or to protect the safe communities we live in. 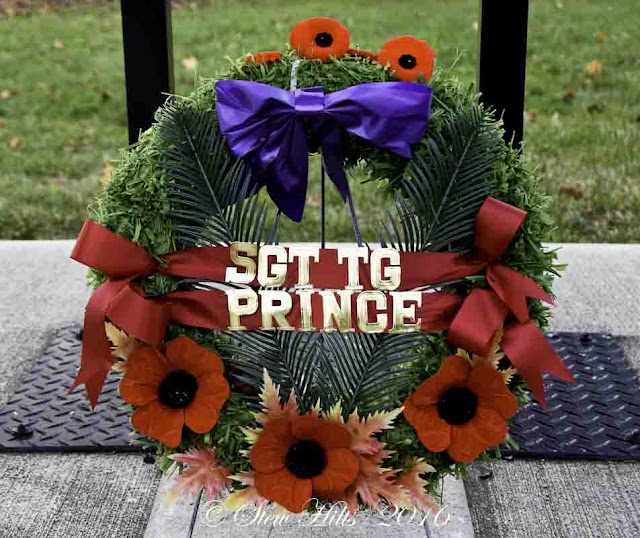 In our community, Sgt. Tommy George Prince was one of those recognized today.  Do you recognize the name?  Tommy Prince was our most decorated soldier of aboriginal ancestry, who fought both in WWII and the Korean War.  Born in the Brokenhead Ojibway Nation in Manitoba, he joined the army in 1940, eventually being decorated 9 times.  Those decorations included the U.S. Silver Star, and the U.K. Military Medal.  In the Korean War he was decorated 3 more times.  But he died alone, estranged from his family, in a hostel.  A far too typical story of our First Nations citizens, but a hero who should be known and remembered.