I was driving home from Kitchener the other day when the sun was slowly setting (far too early now that daylight savings has ended).  The sun was a ball of fire dropping down over the horizon, with not a single cloud in the sky.  I thought I'd experiment with some different sunset shots. 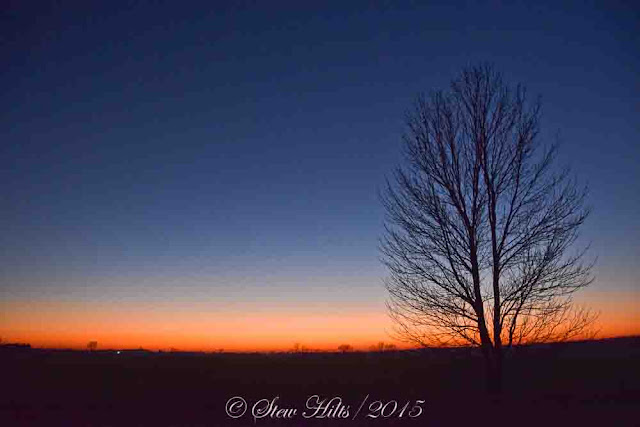 It's funny how the light slowly dawns on you, sometimes by trial and error.  I was just looking for a foreground subject to make the sunset more interesting, and I like the result.  I`ve never shot sunsets like this. 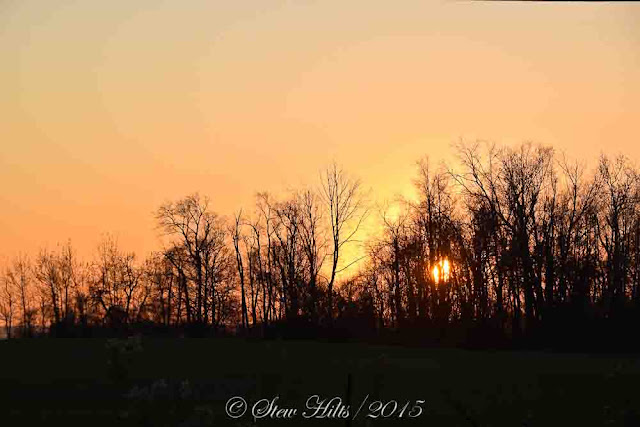 I couldn't easily get a picture of the sun directly, so I just waited until it was behind some trees. 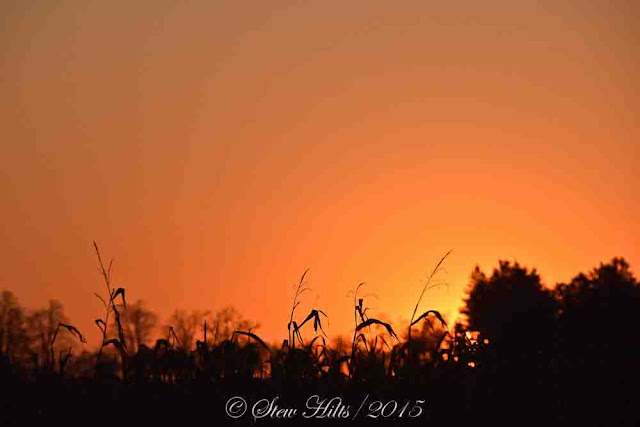 I drove on, and as the sun reached the horizon caught this shot. 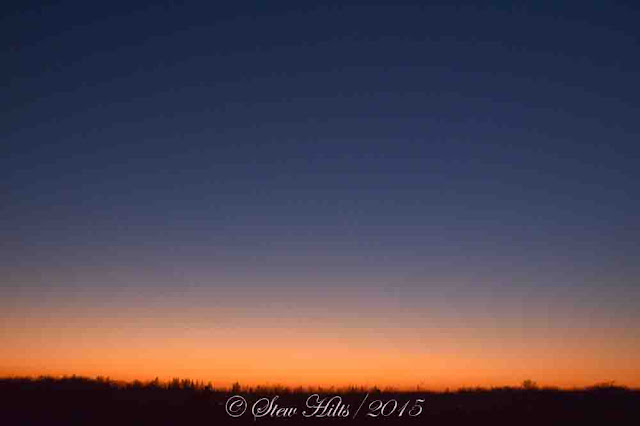 Several miles later, the sky was still glowing, so I thought I'd try some more. 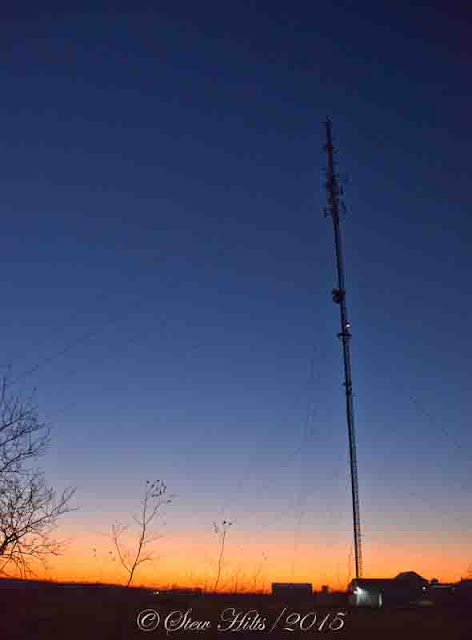 I looked for a foreground subject (I was hoping for a barn), and knew this tower was coming up.   By this time I could hardly focus in the dark. 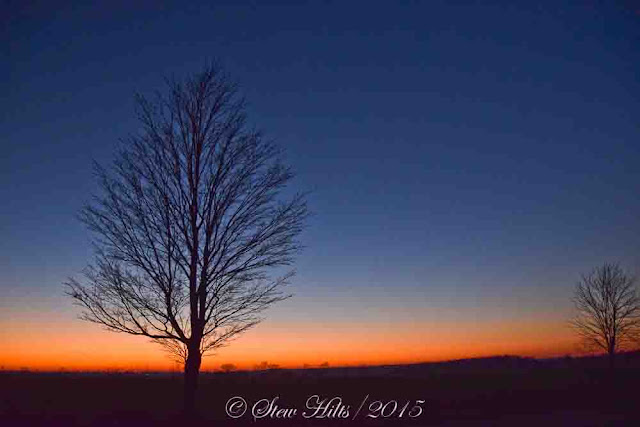 And then another tree.  I think this is my favourite shot of the evening.  In fact I think I've been converted to head out at dusk and see what photos of this sort I can capture. 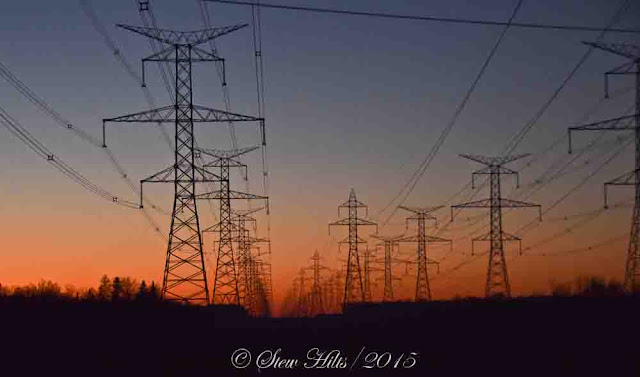 And just ahead was the main transmission line from the Bruce Nuclear Plant to Toronto.  Another interesting evening shot. 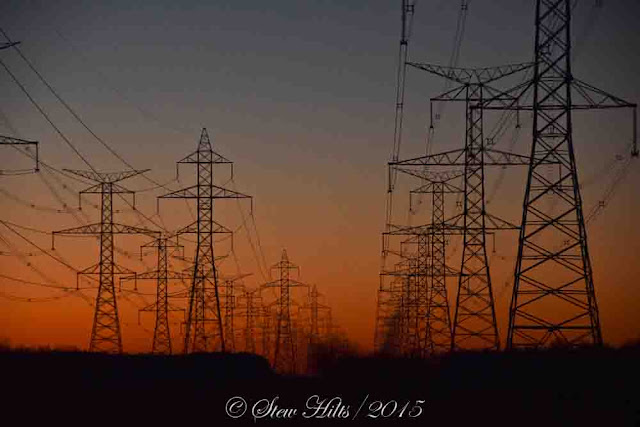 All these photos were just hand-held, but I did have the car door to lean on to keep the camera steady.  Exposures range from quite fast at f11 to one-eighth sec., at f5.3.   I really must try more shots like this when the opportunity arises.

A front passed through this morning with 30 minutes of severe wind gusts and heavy rain, and then it continued a cloudy windy day.  The ominous grey clouds were just racing across the sky.  Power was out in parts of southern Ontario, and we lost our email for 6 or 8 hours, though we never lost power here.  The extra week of warmth (in early November no less!) has meant I`ve got more than the usual preparation for winter completed.  I even finished washing all the outside windows today, something I`ve never before accomplished as part of fall clean-up!