I've always been proud to live in Canada and today is no different.  I think our five trips camping in our tent trailer while travelling coast to coast (twice each) with our children and seeing 20 National Parks did more for me than anything else.  There is beauty in every part of the country. 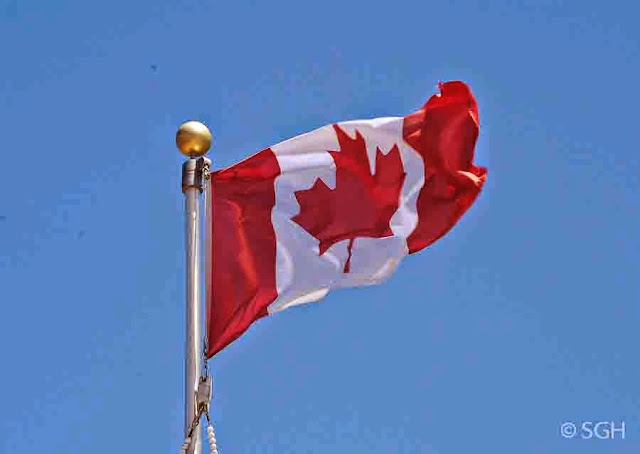 Today marks 153 years since Confederation.  With the provinces of Canada still British colonies, it was the British North America Act that was proclaimed in the British Parliament on July 1st 1867 that started Canada on its way to becoming the nation it is now.

Just four provinces started it, Nova Scotia, New Brunswick, Quebec (then Canada East) and Ontario (then Canada West) joined in the original Confederation.  Manitoba, PEI, B.C. and the Yukon joined a few years later, Alberta and Saskatchewan in 1905 and Newfoundland finally in 1949.  This is the Canada we celebrate now. 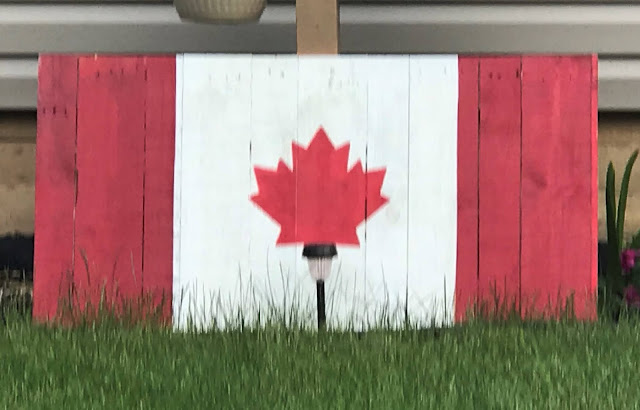 But the vast northern territories that were formerly Rupert's Land which was purchased in 1870 made the biggest difference to the indigenous people.  Though treaties were signed in the following decades (except in B.C.), the promises of those treaties were never kept.

Not only that, but the co-operative attitudes that had prevailed during 250 years of the fur trade years were replaced by the prevailing paternalistic attitude that led to the Indian Act and the residential schools catastrophe.   It will take more decades for reconciliation to heal the scars of that horrible history. 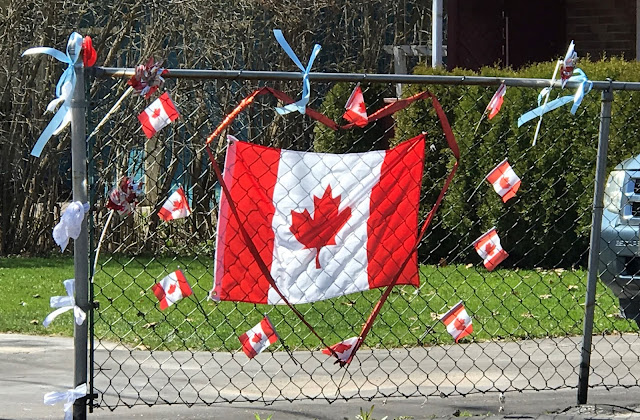 So I greet this Canada Day with a hope that we can learn to live together in the future.  It's about time!  And that hope could apply so much more widely given today's prevailing news.  I wish it for you all.