Back to Northern Ontario

In spite of the spectacular flying on the west coast, Will moved back to fly in Northern Ontario with Wasaya Air for a few years.  This gave him the skills and experience he needed to apply to be a water bomber pilot. 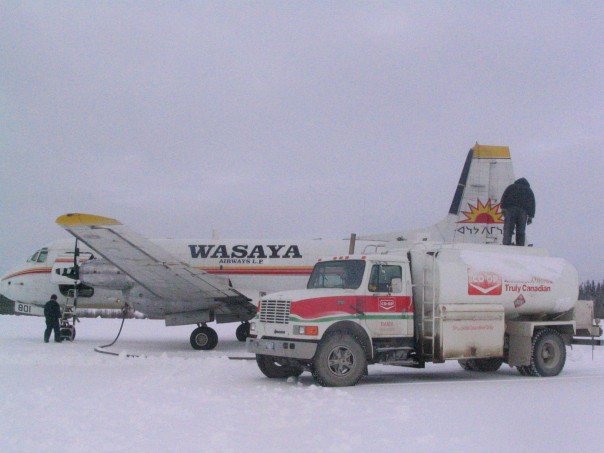 Wasaya Airways is entirely owned by First Nations communities in Northern Ontario, and serves primarily to deliver freight to all the isolated places which are only accessible by air or winter ice road.  An amazing amount of freight needs to be carried in to these communities, year-round. 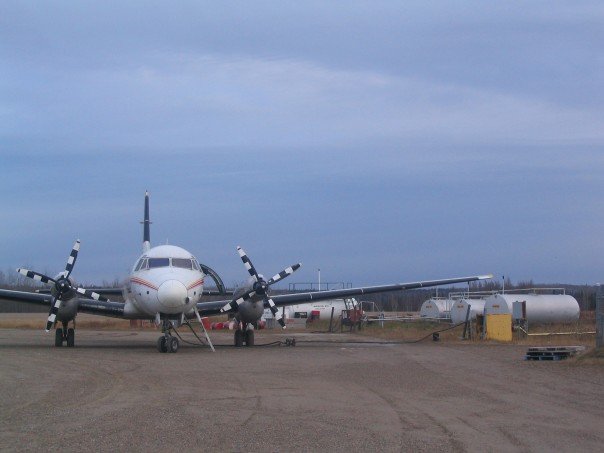 The step up from single engine float planes to twin engine aircraft, and to instrument-based flying at night if necessary, is a big one for pilots, necessitating expensive further training.  These planes are flown by a pilot and co-pilot, each with their important roles to play.  These were the key skills that Will acquired by taking on this job; these planes are a similar size to the large water bombers. 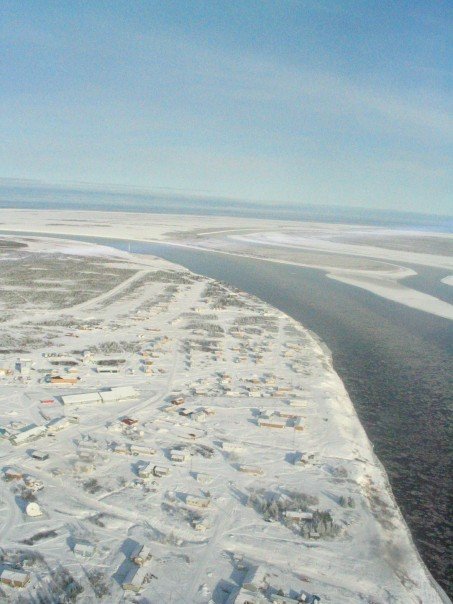 This is one of the several communities Will flew into, Fort Severn, on the Winisk River, just off Hudson Bay which shows up in the background. 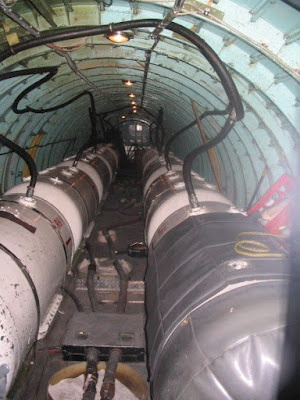 As well as the usual freight, these planes sometimes carried a load of fuel, as all these communities are dependent on generators for electricity.  It worried us a little that he would be flying a plane load of gasoline! 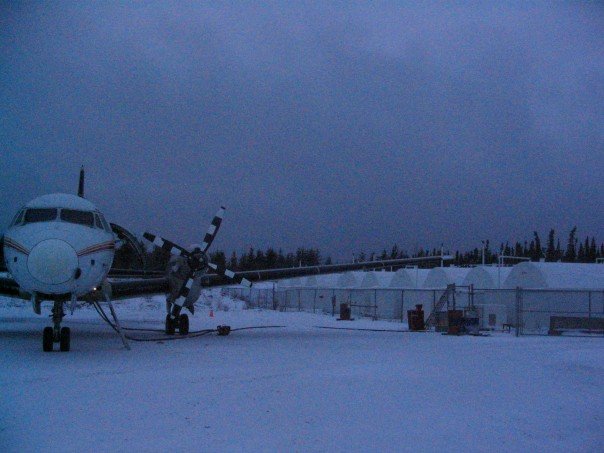 Early morning unloading fuel for the generators in one northern community. 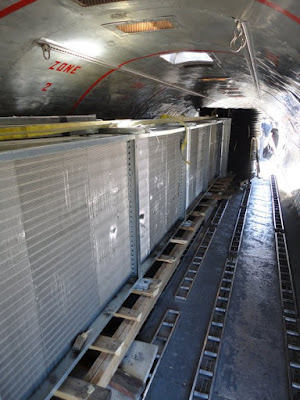 These planes have rollers on the floor, so freight can be packed in crates or on pallets, loaded in a side-door, and pushed to the front of the plane.  Then each has to be pushed back and unloaded at the isolated airstrips. 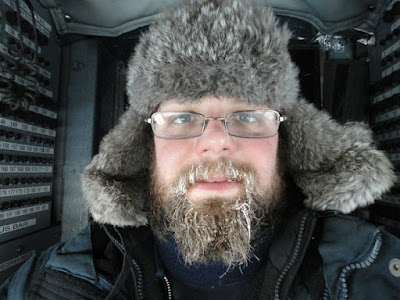 It was on these trips during the winter, when the pilot had to also pitch in outside to help unload the planes, that Will encountered his coldest temperatures!