After his time in Kenora, the North West Territories, and a winter in Fiji, Will found a year-round float plane flying job with Harbour Air in Prince Rupert, on the northern coast of B.C. 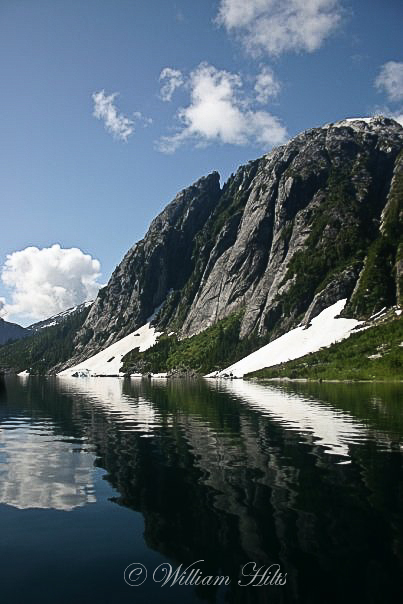 Again he was flying guests and supplies into fishing lodges and other communities along the coast.  Some pretty spectacular scenery here. 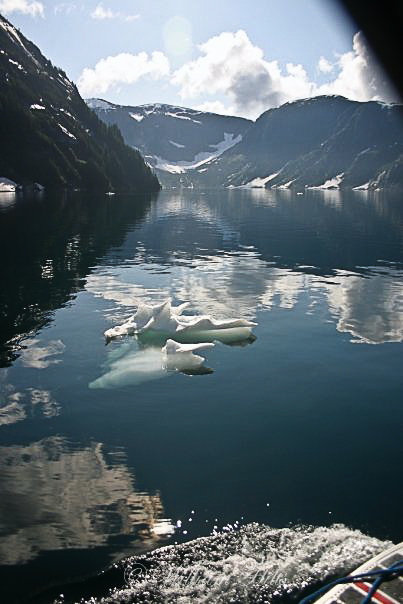 Also a lot of tricky float plane flying, because you're often taking off and landing on the Pacific Ocean swells. 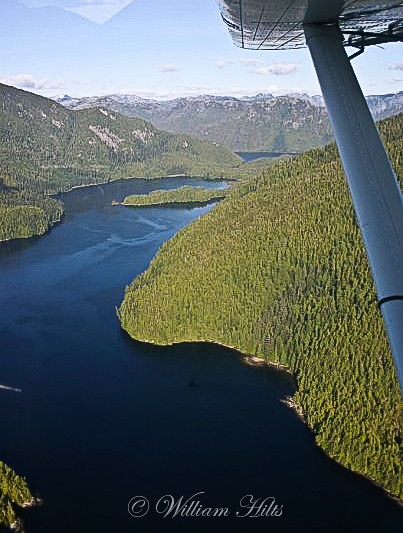 The base in Prince Rupert is just south of the southern end of the Alaska Panhandle, so I'm sure he flew into Alaska often, as well as northern B.C. 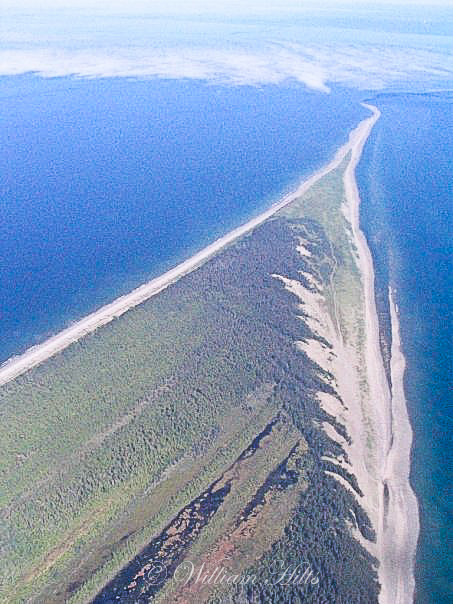 And this is where we had our own only flight with him, when he flew us out to Haida Gwaii (formerly the Queen Charlotte Islands).  This is Rose Point, on the far northeast corner of Graham Island. 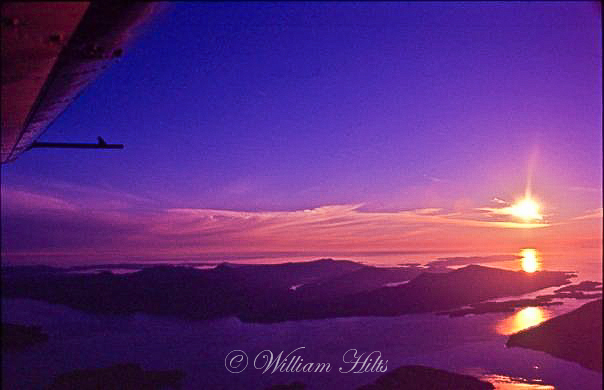 And a sunset out of Prince Rupert.  I think this was Will's favourite part of the country.  He returned here to live on Haida Gwaii for the past two winters, spending his time hunting and fishing and visiting friends.
Posted by The Furry Gnome at 7:30 PM