When I was in the hospital, after I'd woken from my near coma and been moved out of ICU to a recovery floor, I had access to a hand cycle to build my strength back.  We've been looking for something similar for months - the one the hospital had cost $1000.00+.  It was just a coincidence but on a drive to Owen Sound Mrs. F.G. stopped in at the MED-E-OX store to see if they had blue pads (they've been back-ordered for months).  And lo and behold she found a simple cheap hand cycle! 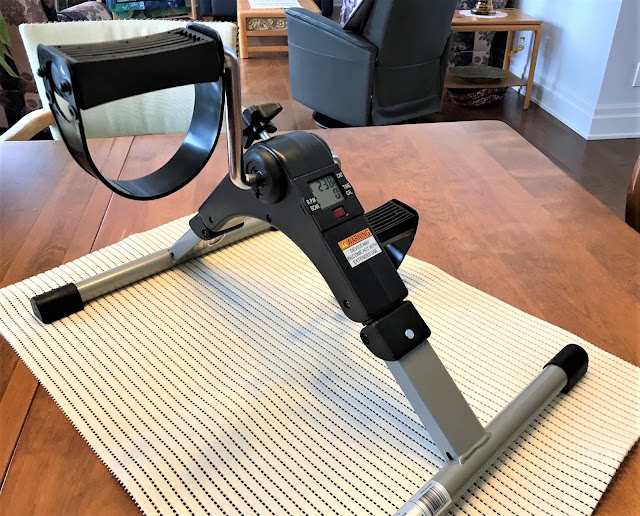 It's actually a hand/foot cycle, but obviously my feet aren't going to use it.  We have it set up on the dining room table, on a rubber mat so it won't slide around, and I've tried it out 3 times.  It's wonderful!  This gives me an upper body workout that is better than anything else I've experienced in the past three years, and I expect to use it often.  We've pretty well given up on keeping the house clear of my stuff! 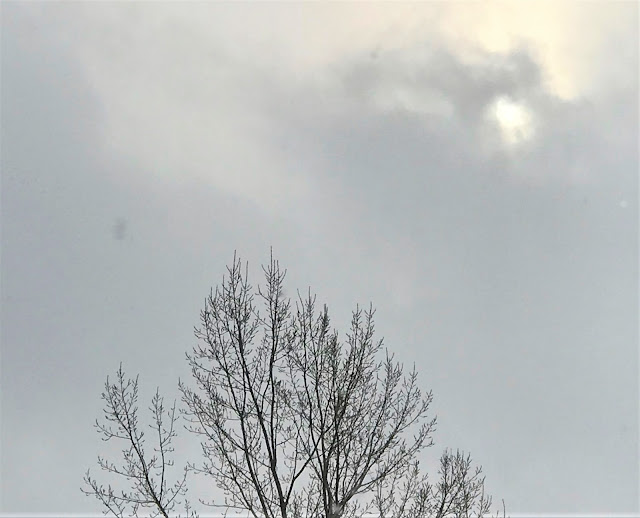 Meanwhile we're in a run of cloudy grey days that will probably last well into February.  The sun never quite breaks through, so as winter unfolds and spring gets closer (in about 10 weeks), the return of the sun will be deeply appreciated! 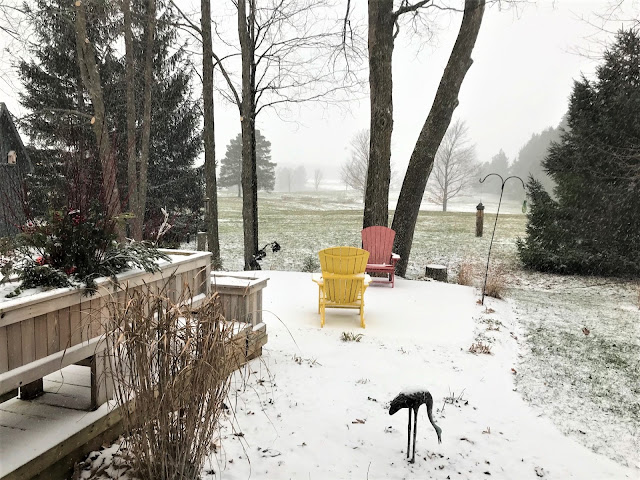 The snow is on-again, off-again as it partly melts and then gets covered again, but we have had no deep snowfall yet.  However, our terrified provincial Premier, Doug Ford, has re-imposed a lockdown.  Students are back to online learning and at least one of my PSWs will probably be off work supervising her three children, much to her dismay.  Ford has also closed restaurants which eliminates our coffee group for now, something that I'll really miss, while the cafe has to survive on take-out orders.
I'm pretty well out of ideas for blog posts, so I thought I'd take you off to Iceland in a few upcoming posts.  We were there a few years back, and I've never put together anything with those photos.  Hope you enjoy it, while it takes my mind off winter here!