Salt of the Earth

For the first time we went and visited the Tom Thomson Art Gallery in Owen Sound.  I knew it had an exhibit of photos of people in the area, mostly from the rural side of Grey and Bruce Counties which I wanted to see.  It was entitled 'Salt of the Earth', which seemed very appropriate once we saw the pictures.  After checking to see that pictures were allowed, I took a small sample to share with you. 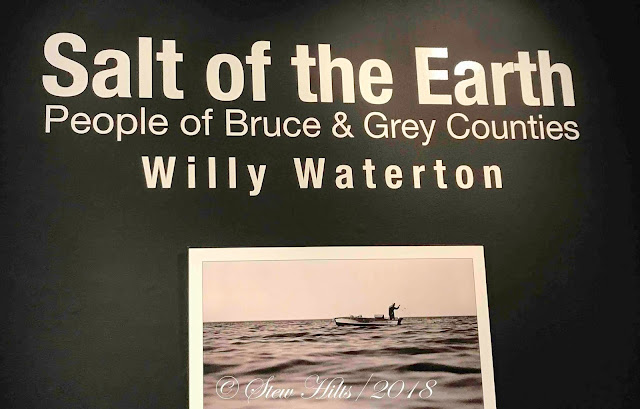 Willy Waterton was a photo journalist for the Owen Sound Sun Times, and over a 40 year career he met many of those rural residents who make up the backbone of this region.  The photos here are only 6 among 40. 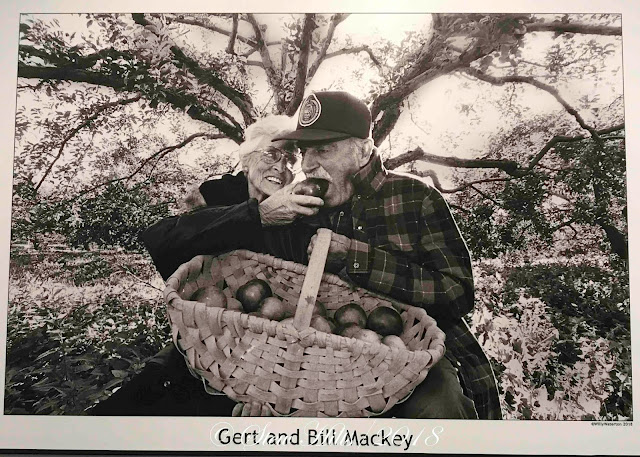 The Mackeys are apple growers near Thornbury. 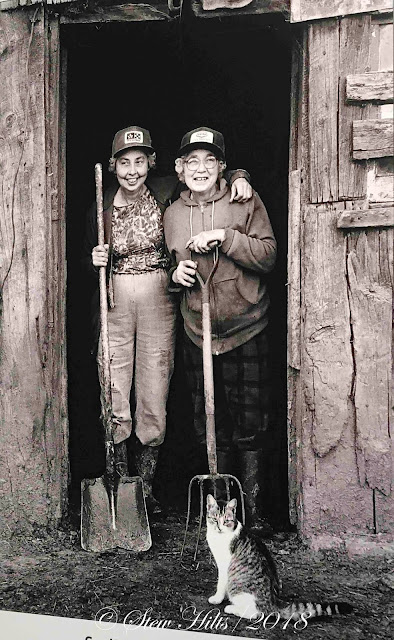 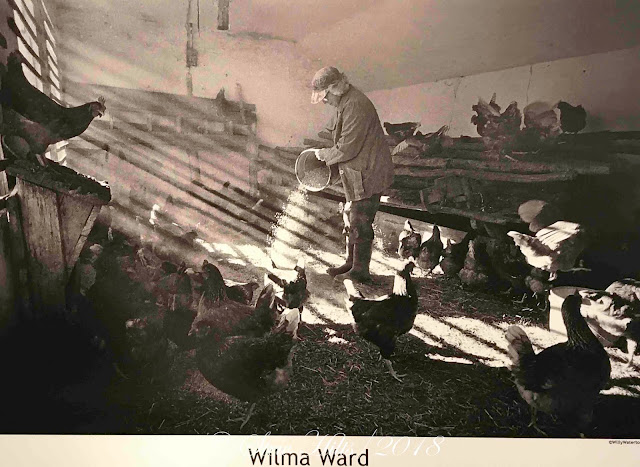 I was struck by how much this picture inside their chicken barn mirrored my Great Aunt Hannah, who kept 40 chickens in a very similar old barn.  My Aunt passed away in 1975. 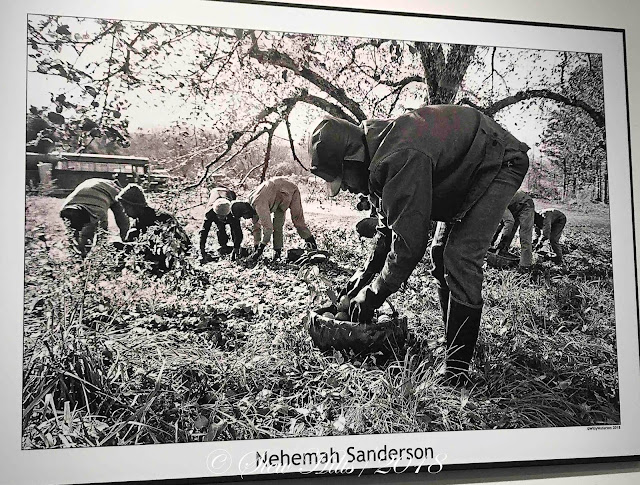 Migrant workers brought from the Caribbean to help with the apple harvest. 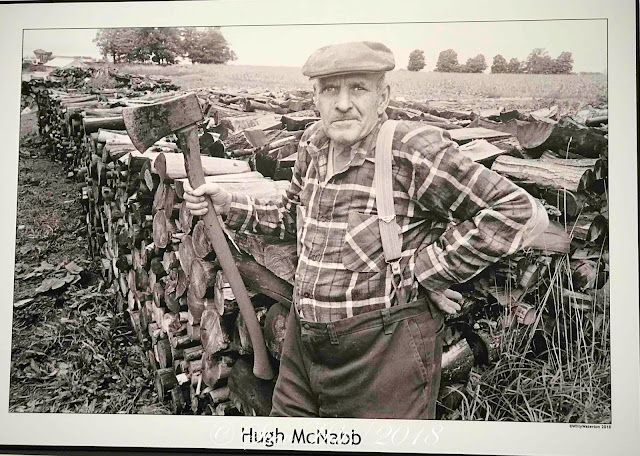 Hugh cut and split these 140 cords himself. 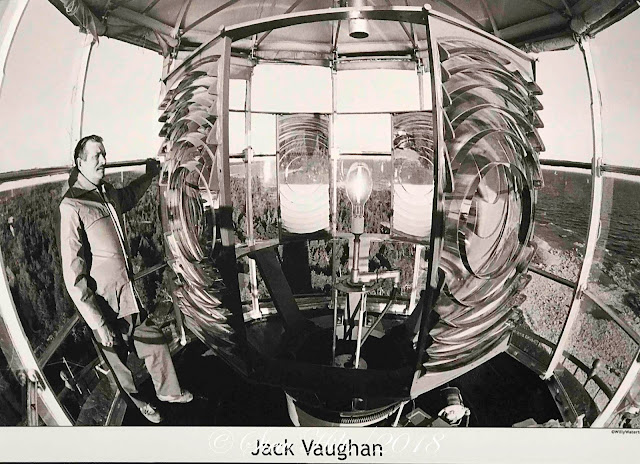 Jack Vaughn was the Lighthouse Keeper for the well known lighthouse on Cove Island.

The more I looked at these the more I realized that I had the chance to meet people like these in my earlier life, including my Aunt Hannah!
Posted by The Furry Gnome at 5:08 PM