Waves on the Bay

In between photographing gulls yesterday, I was photographing the rolling waves - or was it the other way around?  The wind had picked up and we had a strong breeze out of the north north-east, and the breakers were crashing along the shore.  No one else about except the never-give-up fishermen! 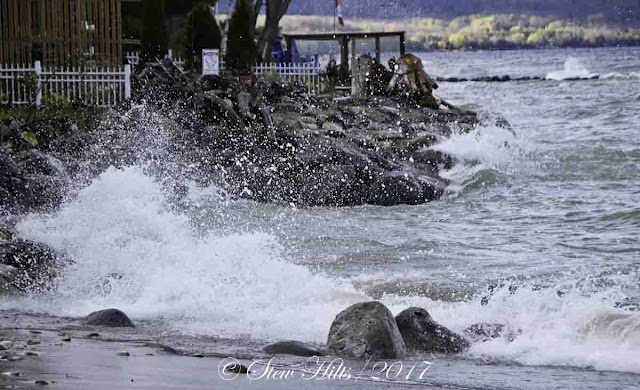 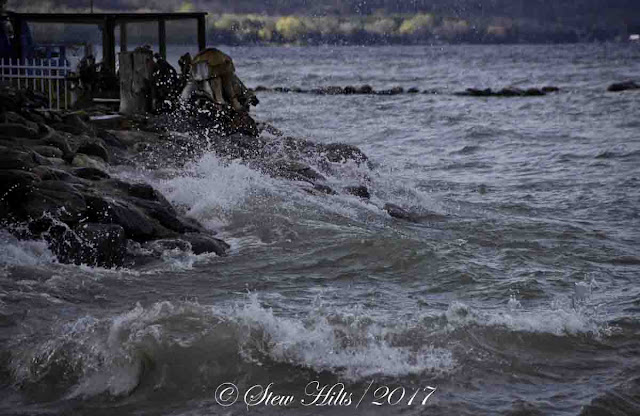 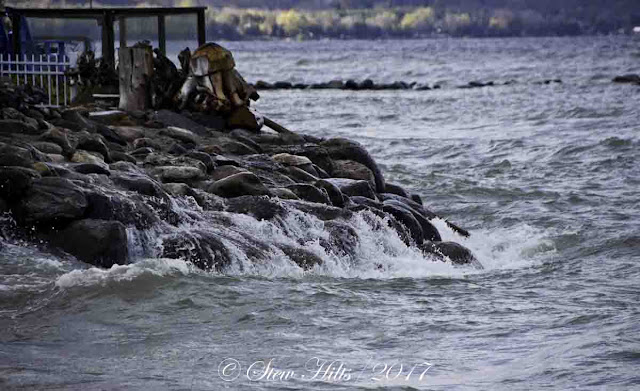 It's a matter of standing there, with the camera to your eye, ready to click.  The waves roll in, the waves roll out.  And every now and then one hits the rocks in such a way as to make a big splash. 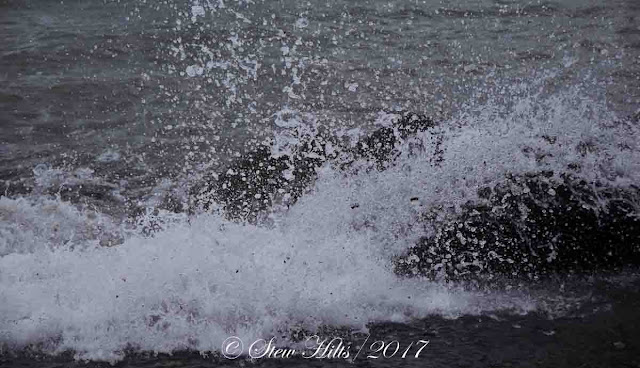 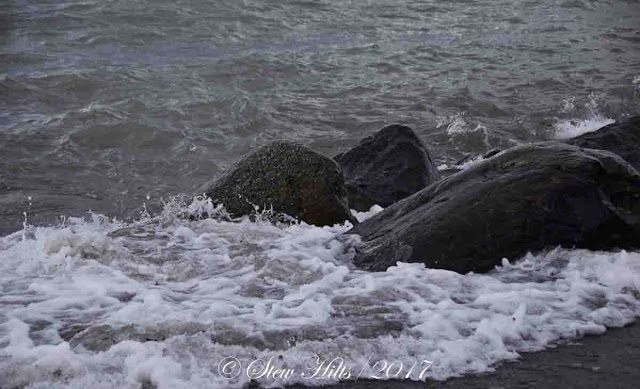 Single pictures, even pairs of pictures like these, don't capture the noise, the constant motion, the up-and-down, every wave rolling onto the beach differently. 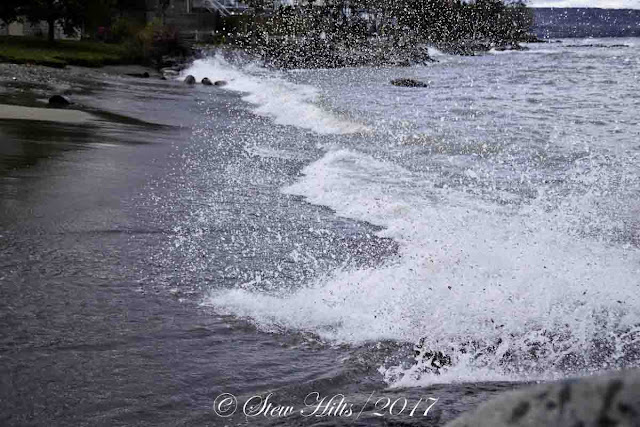 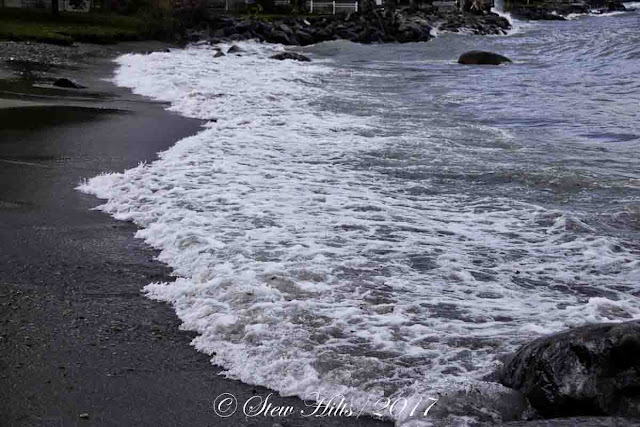 I love watching the pattern, as the waves crash, then roll foamily (is that a word?) up the beach, dissipating their energy and fade back into the bay. 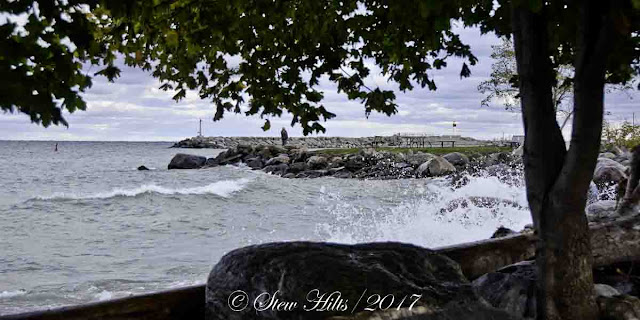 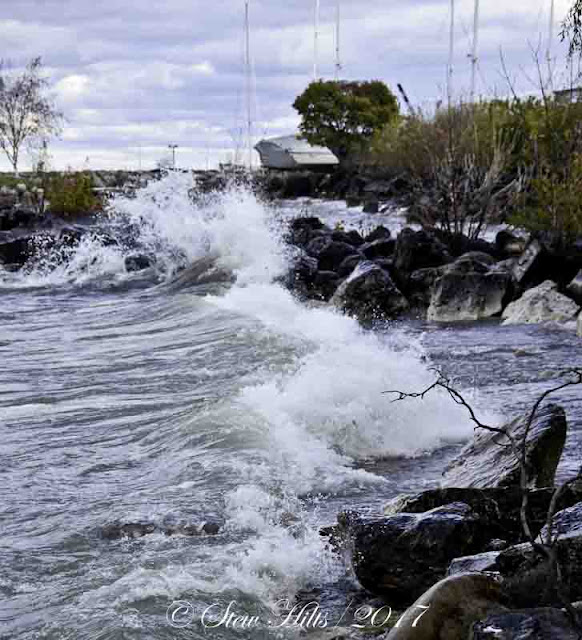 I could stand for a long time trying to get the perfect picture, but maybe I have to try some video to really capture the feeling for you.  A long day of going through boxes today, trying to remember what's where!
Posted by The Furry Gnome at 7:06 PM