Hart's Tongue Fern Fiddleheads - these tiny fiddleheads are the last to emerge among the ferns, and the Hart's Tongue is extremely rare in North America, though we happen to live in the one region where it is found - along Ontario's Niagara Escarpment between about Latitude 44 and 45 degrees North. 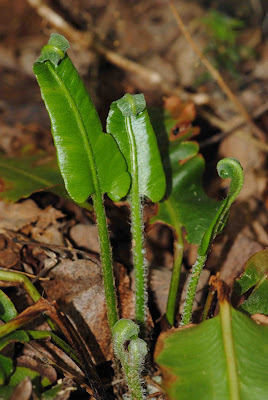 It's found among the mossy boulders in shaded, sheltered corners below the limestone cliffs of the escarpment, where temperatures are probably a bit cooler than normal, on the talus slopes.  The fern is evergreen, and last year's fronds are still lying on the ground - but it doesn't look like many ferns you've ever seen, just one solid leaf 8-10 inches long, like a hart's (deer's) tongue.

The rest of these are a few other first shots with my new macro lens - I'm linking this to Macro Monday2. 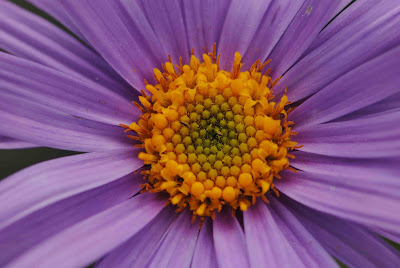 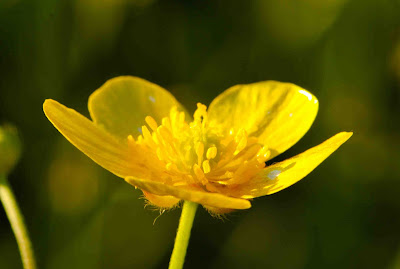 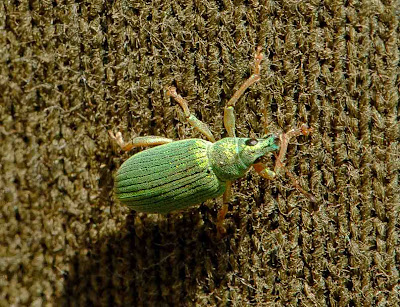 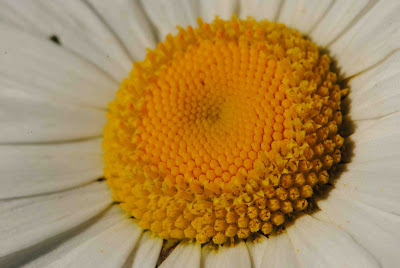