Critters in the Garden

We've had a number of critters spotted in the garden recently, mostly spotted and photographed by Mrs. F.G. who is always out inspecting her garden.  Not today though, it's been raining, again. 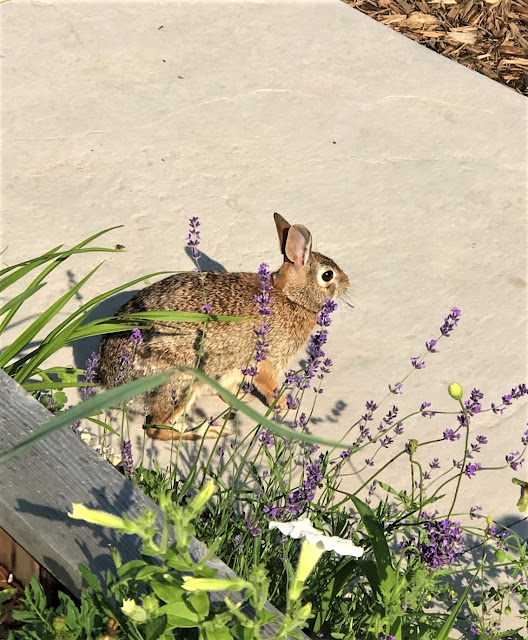 The most annoying one is the rabbit, ever since one nibbled down two of her beautiful Clematis last year.  Sadly, the foxes failed to get this one. 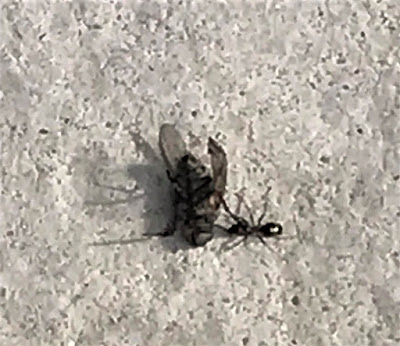 The tiny ant was dragging away this fly, several times its own size. 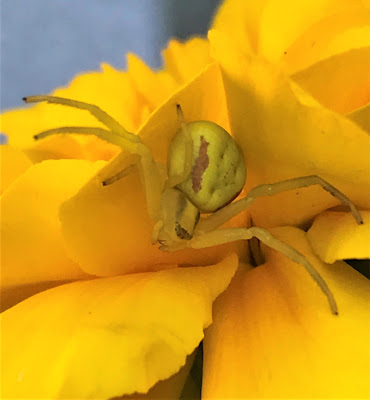 And then there was the spider, a large green garden spider in a Marigold. 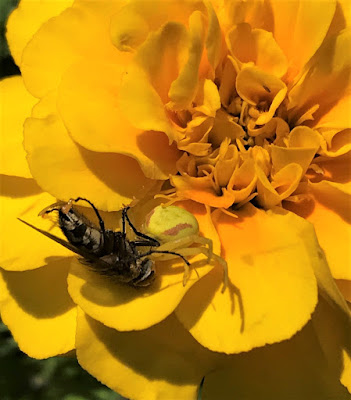 As she watched it attached a fly that came too close, 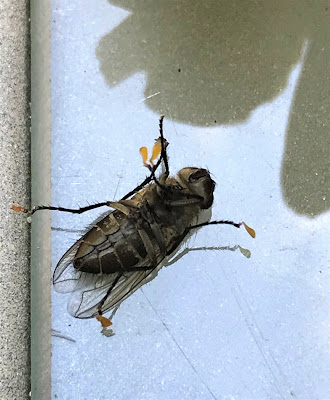 obviously dispatching it, as it was lying upside down and dead moments later. 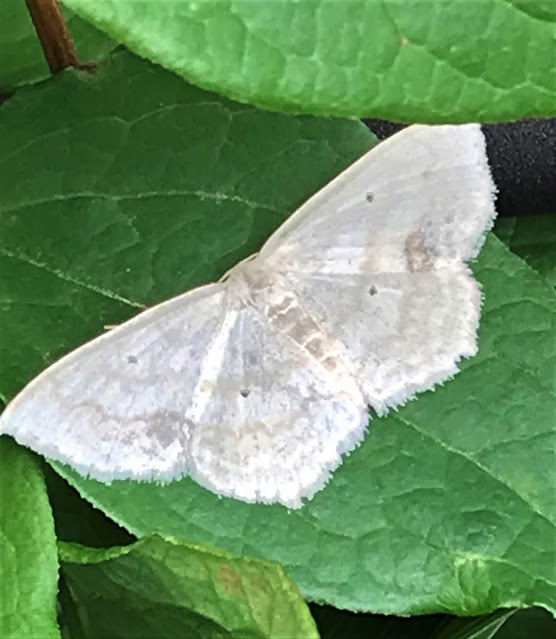 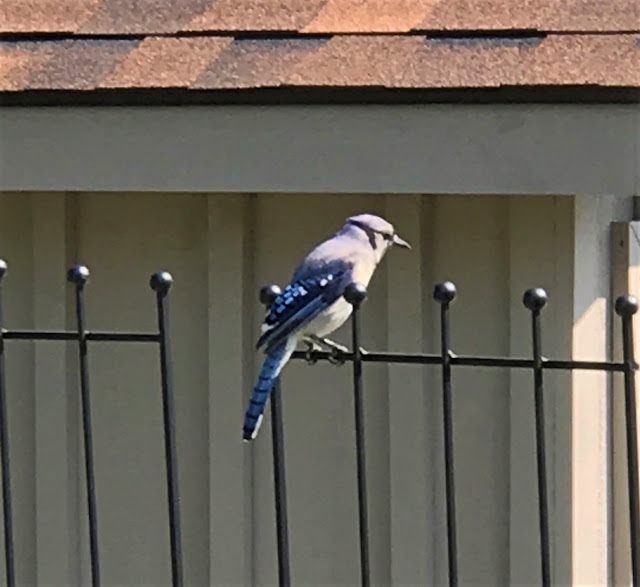 Of course the birds come and go, mostly American Robins and Grackles these days, but Blue Jays do fly through and scream once or twice. 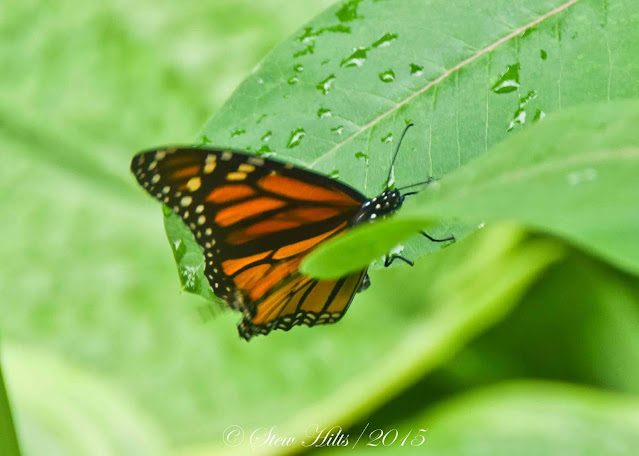 And the best picture I got the other day when a Monarch fluttered through and sat still for about 3 seconds!  Thanks to Mrs. F.G. for all but the last two pictures.