Have you been counting the days?  I have.  We are now halfway from the Winter Solstice to the Spring Equinox, a date that most us forget and probably wouldn't recognize, but which was one of the four great 'cross-quarterdays' of the Celtic seasonal year. 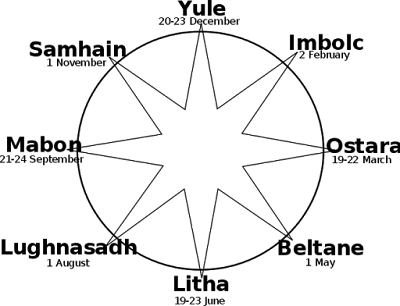 The Celtic culture, especially in Ireland and Scotland, rests on a cyclical view of the seasons, based on the four solstices and equinoxes that you would all recognize (though you might not recognize the names used here), as well as the 4 cross-quarter days in between. 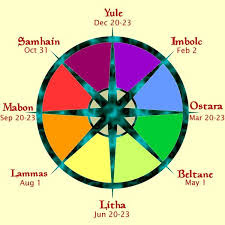 Personally I can relate to this.  I've never thought that 4 seasons captured the variety of what I actually experienced on the ground.  It's much more of a continuum.

Imbolc is tied to the ancient Irish pagan goddess St Brigid, and stretches back perhaps 5000 years.  It is set at the beginning of spring (in Ireland), where Snowdrops are blooming today.  It certainly wouldn't apply here, with a 3 foot drift of snow out back!

And through various changes over time, Imbolc has re-emerged as Groundhog Day.  The nearest celebration for us is in Wiarton, for Wiarton Willie, the only albino weather-forecasting groundhog in Canada. 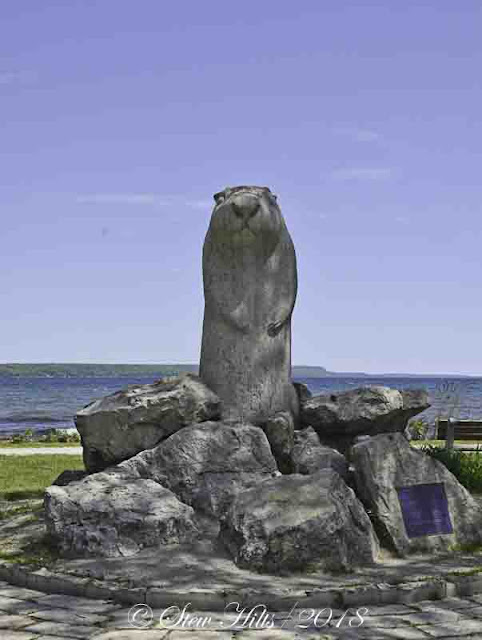 When I look out the back window here and see the snow, I doubt the anyone will see Wirton Willie sticking his nose out! 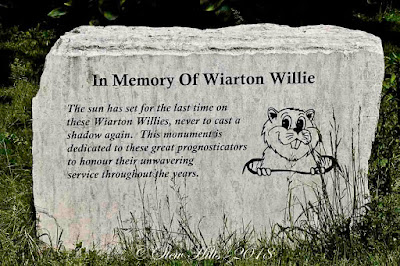 There have been several different 'Willie's' over 5 decades, but each one carries on in turn. 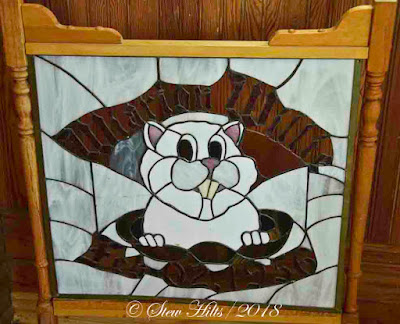 If he sees his shadow, we'll have an early spring - locals claim he is 90% accurate; objective analysis says he's 25% accurate.
Posted by The Furry Gnome at 7:10 PM