It's Not Just Trees!

It's not just trees that turn colour.  In fact the brightest reds I have seen the past two weeks have all been shrubs.  Here's a selection. 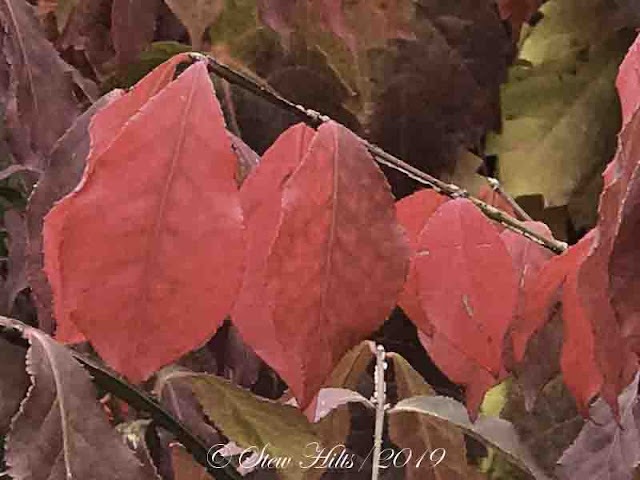 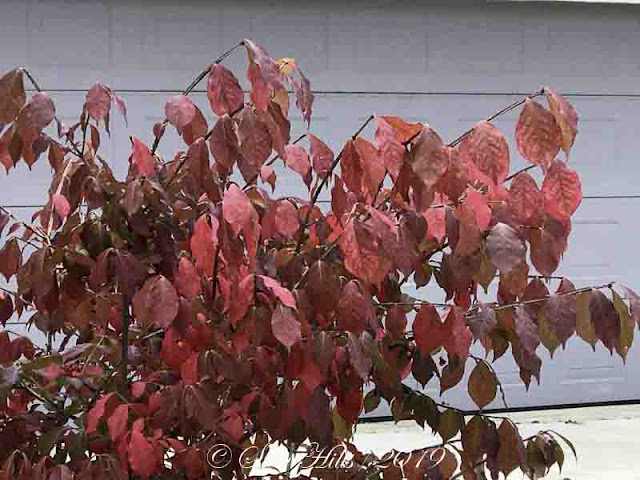 Burning Bush, one of the brightest at this time of year. 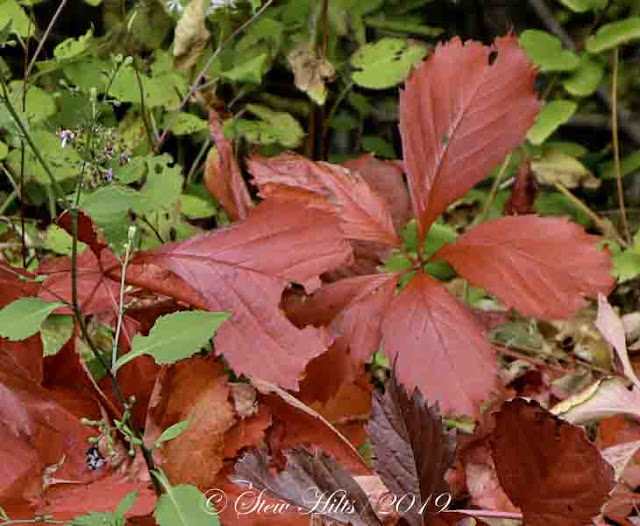 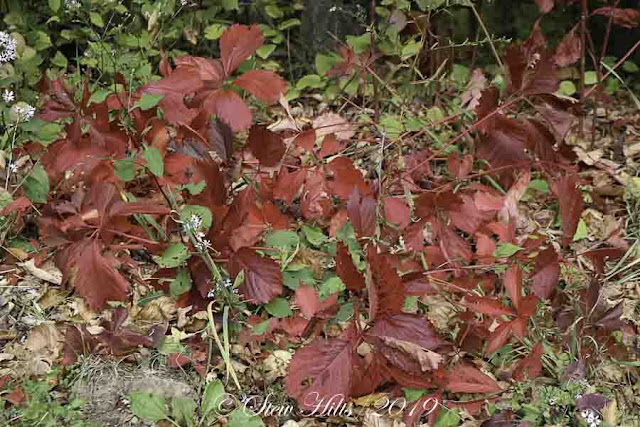 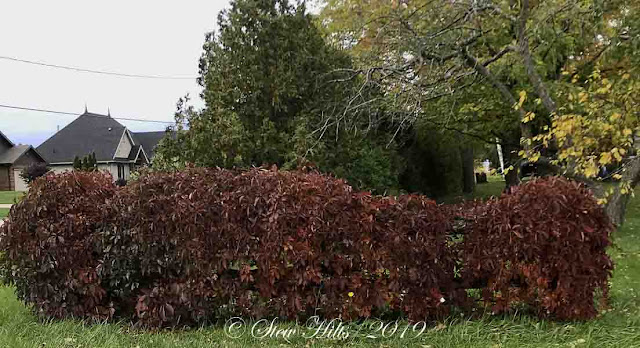 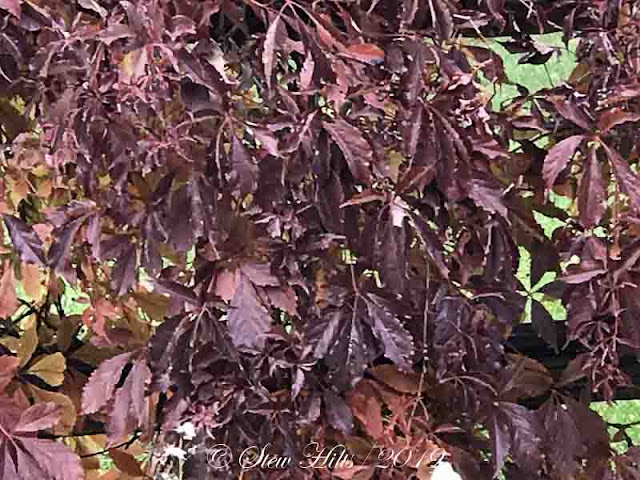 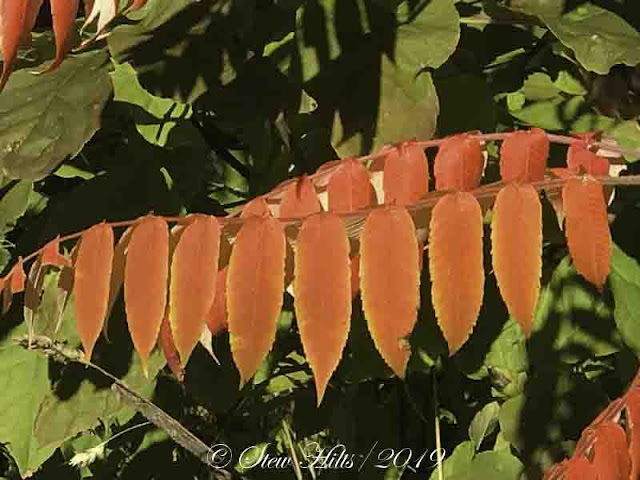 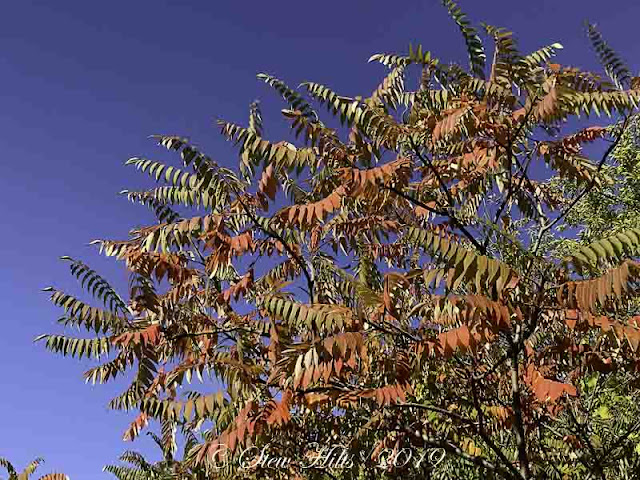 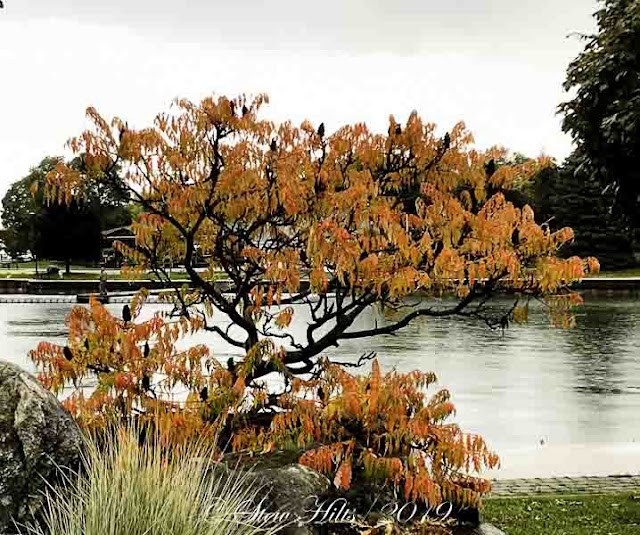 Sumach, another of my favourites, varying from bright red to orange. 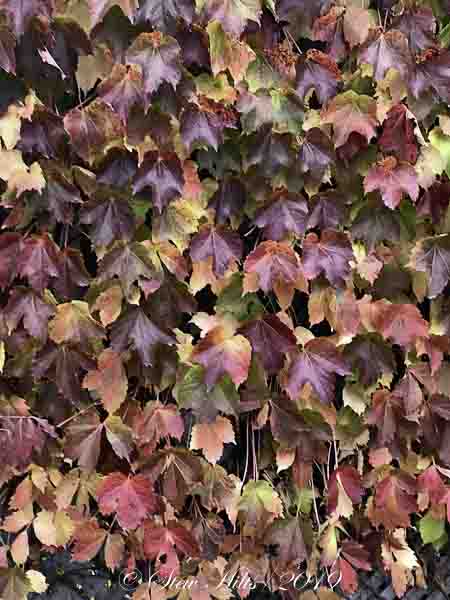 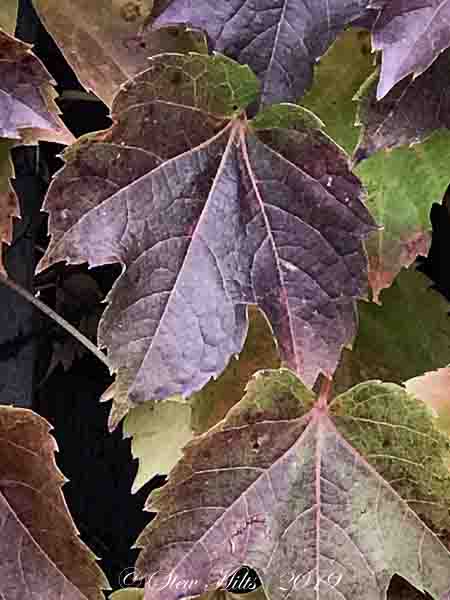 ….So the verdict is in, this is Boston Ivy.  Thanks to Woody and Al, though why a vine native to Japan would be called 'Boston' Ivy, I don't know!