Well, the weather forecast was right this time, and that moisture laden Texas Low coming up from the gulf bumped into our cold northern air, and passed over our slightly higher elevations, and changed to snow - quite a lot of snow!  Last night driving home from further south the last 20 miles were a seriously nasty blizzard. 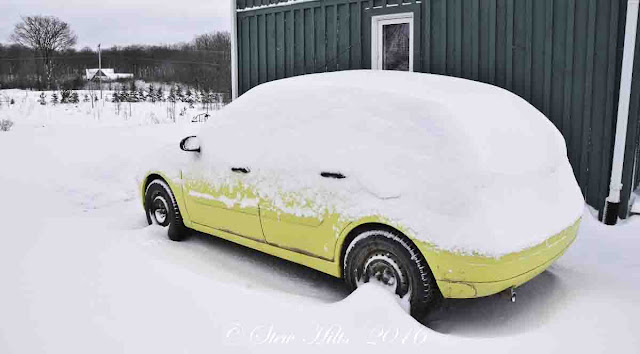 Of course I've already started to clear out the garage for summer, and only one car could be sheltered from the storm.  (I'd already sent the snowblower away for the summer switch to lawnmower deck too).  We got our forecast 15-20 cm. (6-8 in.). 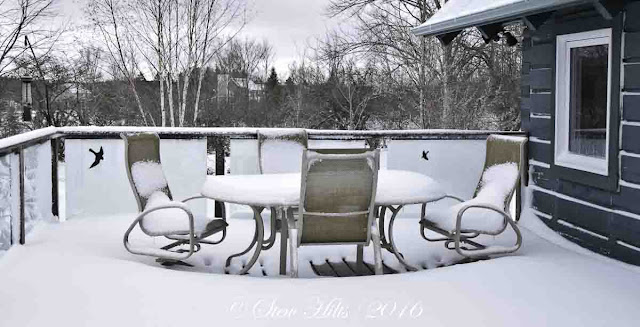 I knew it was a bit early to put out the deck chairs and table, but there they were.  The snow blew around a lot with the strong winds, leaving it blown to very little in corners, and over a foot in other drifts. 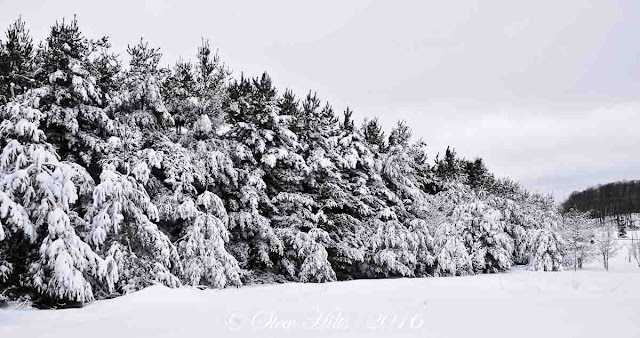 Could have been taken in January!   I got out and walked down the unplowed road a ways; a selection of interesting pictures I captured follows - just in case you haven't had enough of winter! 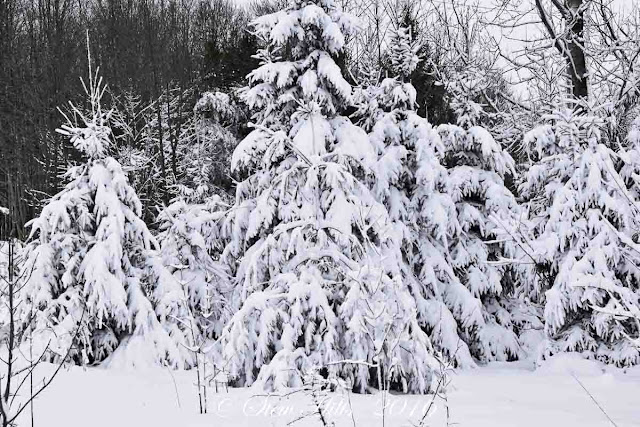 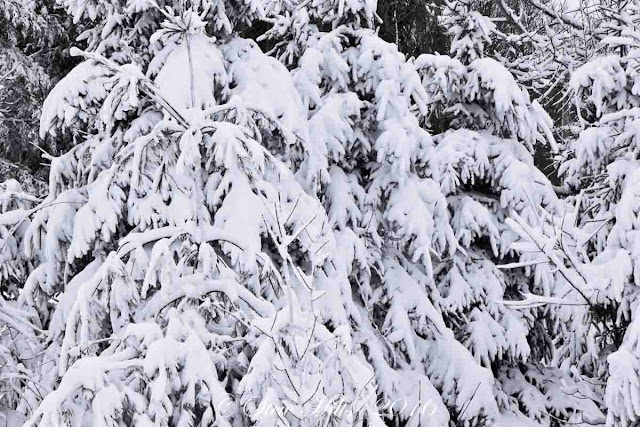 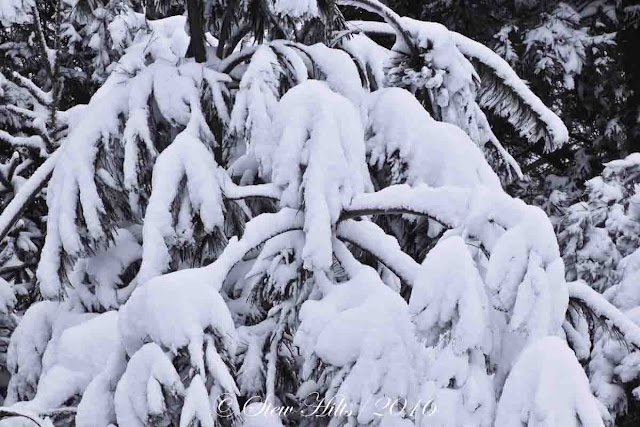 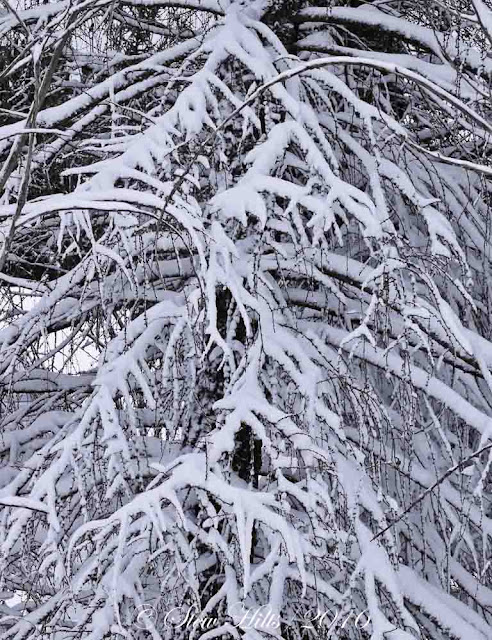 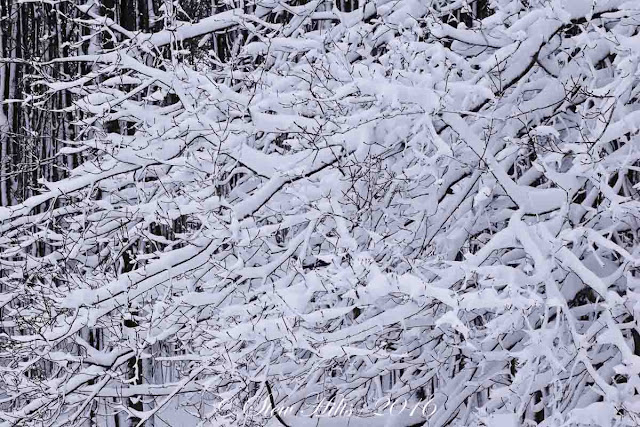 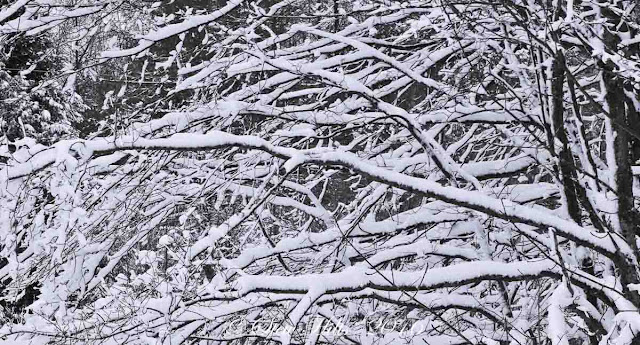 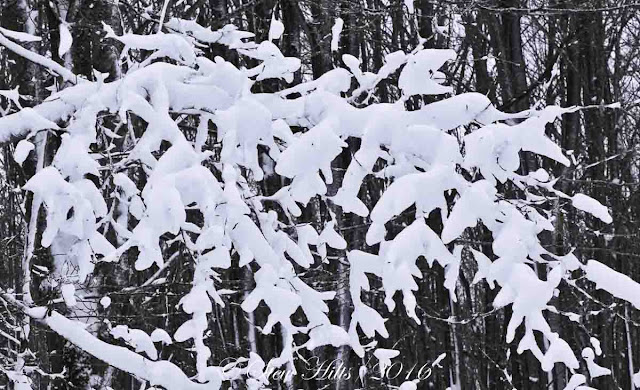 It turned sunny by noon, and warmed up well above freezing, so the snow is melting fast.  It's still several inches here though, so it will take a few days.  But it's supposed to be over 20°C by Monday, so it will vanish soon.  This too is April here in Grey Highlands!