Last year's adventures continued through the 2nd half of the year, at least through October - til I had my heart surgery and had to slow down a little.  But back to feeling great now and ready to go in 2015!  Our big trip of the year was to Paris and England, on a garden tour we designed for ourselves, particularly to see the garden at Versailles and Monet's garden at Giverny. 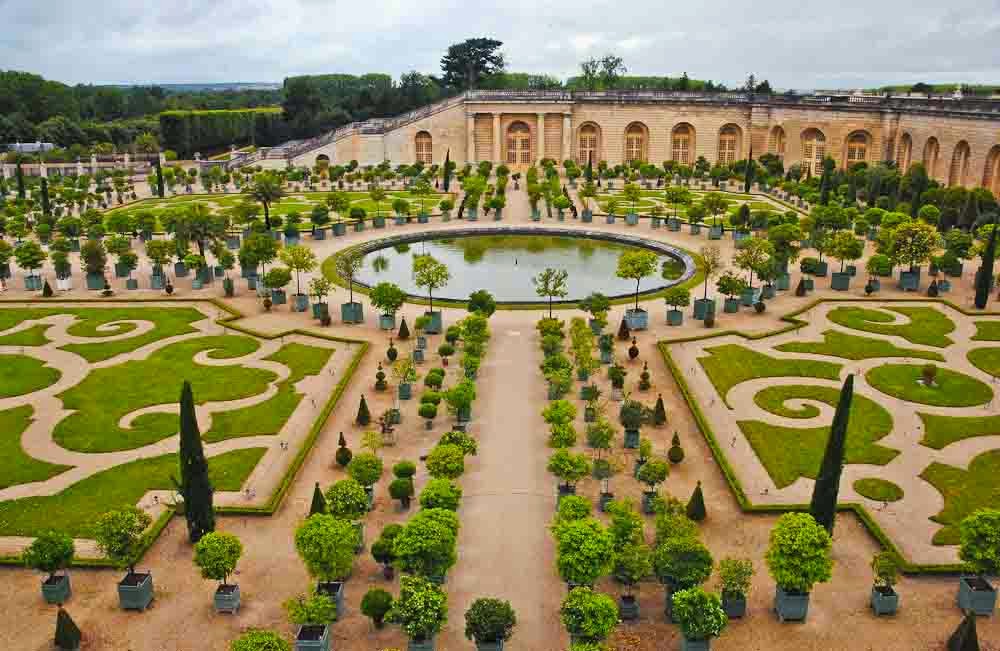 July - The gardens at Versailles - the biggest demonstration of power and wealth in any garden anywhere.  Enormous and very formal, this is the work of Louis XIV, showing the world that he was the 'Sun King'.  This is just one tiny corner of the huge garden. 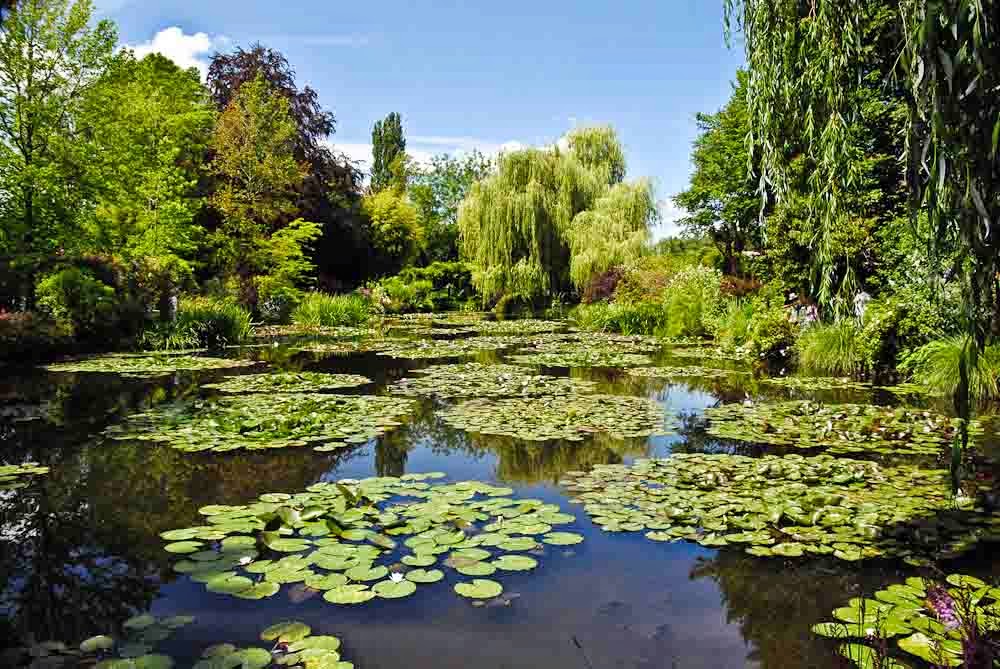 Monet's Water Lily Garden.  The complete opposite, Monet's garden is a riot of colour, and his water lily garden was the basis for many of his paintings in later years, including his famous water lily paintings in the Orangerie in Paris, which themselves are enormous canvases, about 8' high by 30 - 50' long!  It was amazing to see both the garden and the paintings in one visit! 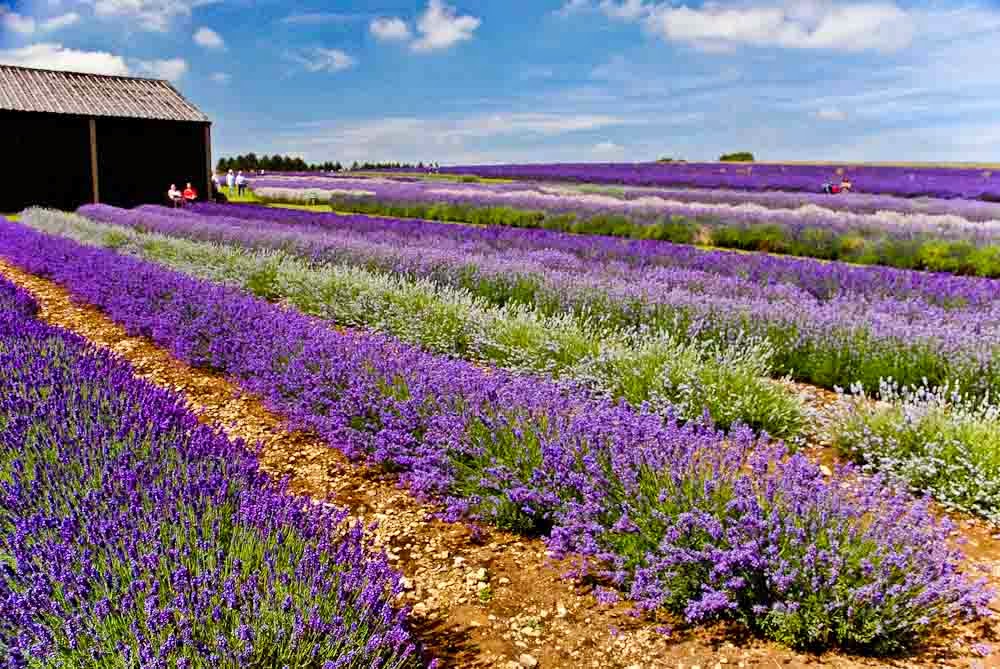 July - Lavender Farm, England.  We saw a lot of gardens in England, including 2 of the big 3 (Hestercombe and Hidcote, Sissinghurst being the 3rd which we've seen before).  But the highlight of the trip was discovering the incredible lavender fields on this farm in the Cotswolds - 100 acres of purple!  It was at the peak of blooming, ready for harvest, and it was spectacular! 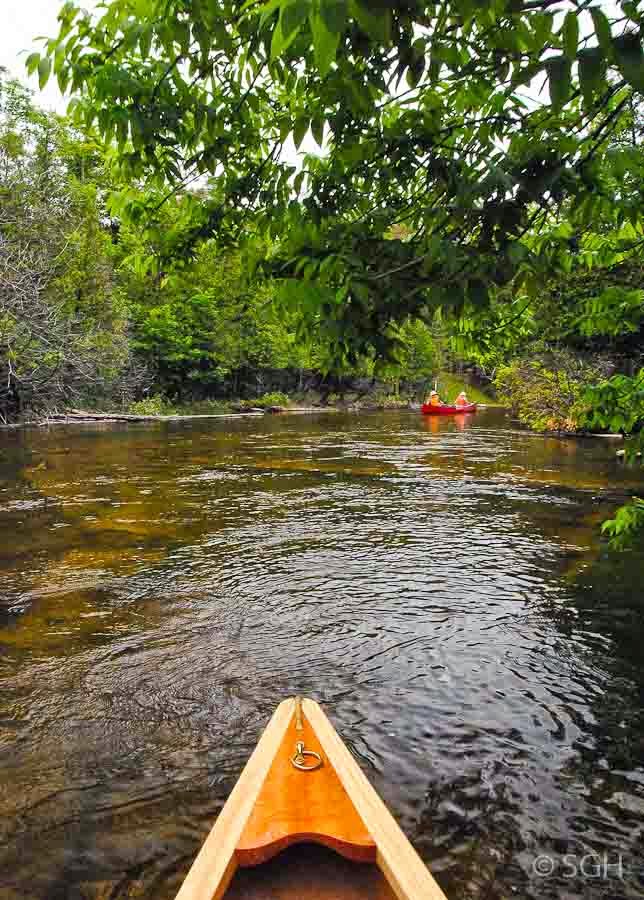 Late July - Canoeing the Saugeen.  Smaller adventures continued at home, including several canoe trips like this one down the Saugeen with some friends.  This continued until a doctor abruptly told me to stop in late August.  Maybe next year! 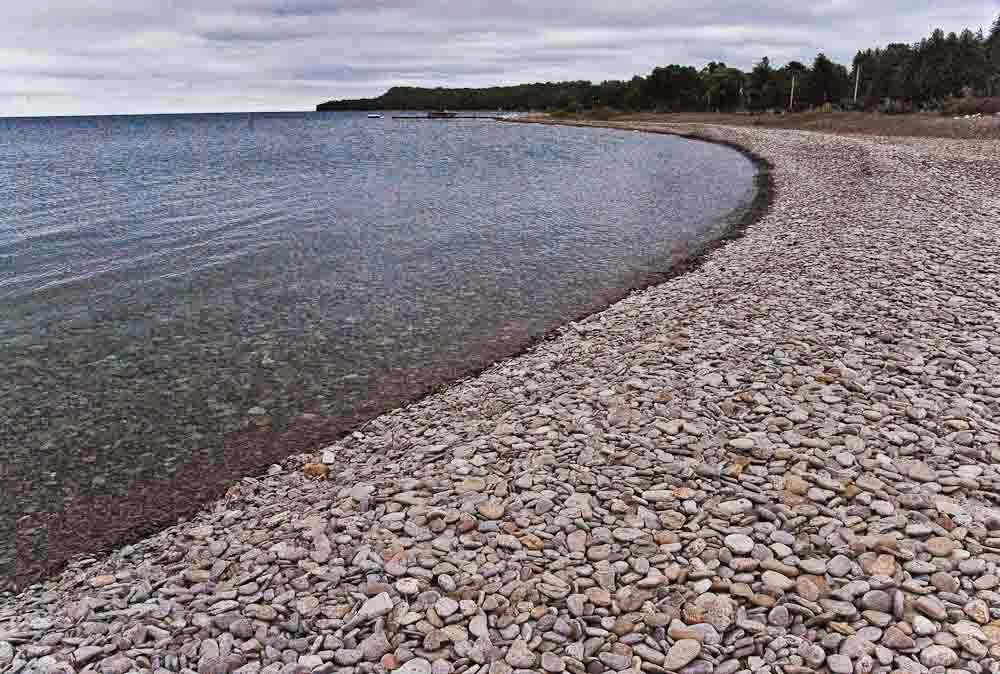 August - the skipping stone beach at Big Bay.  We did have a great family visit with our grandson to the 'World Capital Skipping Stone Beach', where we skipped stones for an hour. September - the water powered grist mill in Walter's Falls.  I was really excited about our Photo Group's visit to the water-powered mill in Walter's Falls, one of only 2 or 3 still operating commercially in Ontario.  We got an inside tour which was fascinating.  This is the flume the water runs through from the mill pond to power the mill. 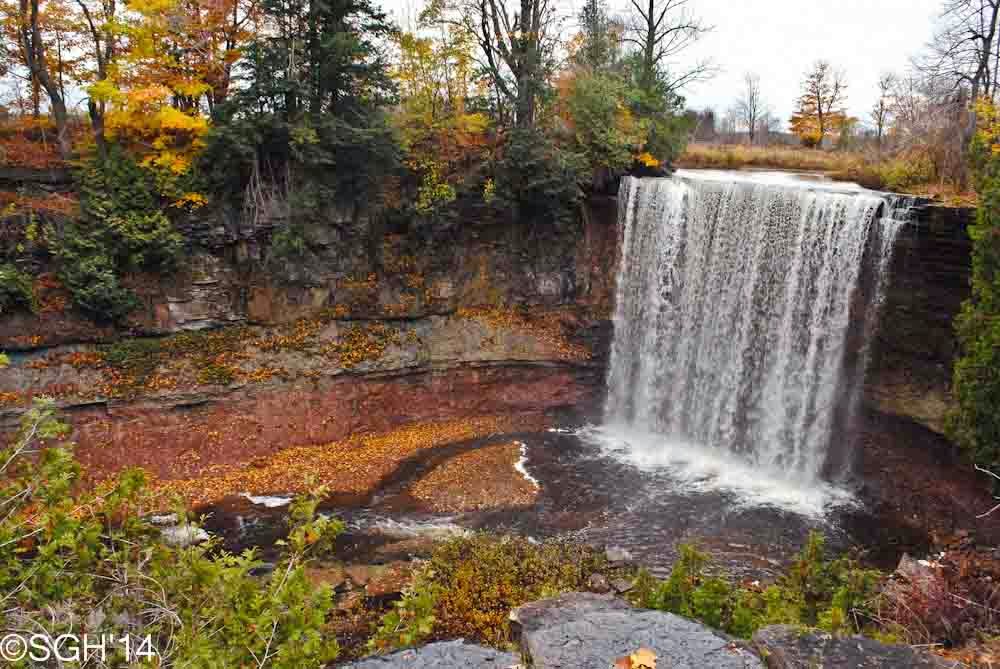 October - Indian Falls.  In late October, our last outing before my surgery was to Indian Falls, the last larger waterfalls in the area we hadn't visited yet.  I see lots of opportunity to return here and get some interesting photos from the gorge down below the falls. 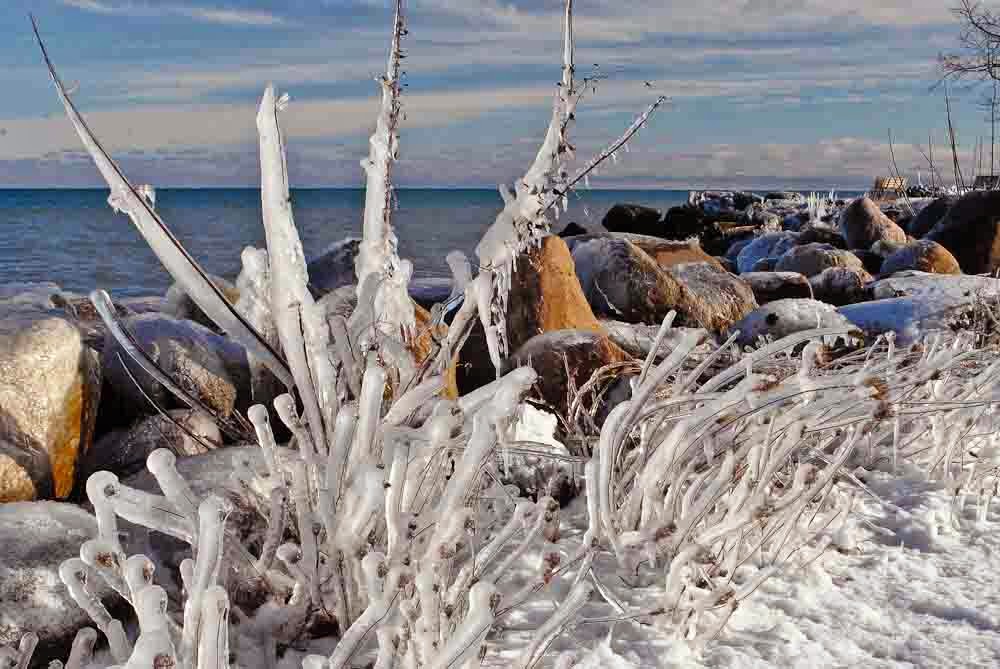 December - Ice at Georgian Bay.  No such adventures in November and December, but I did enjoy the day I drove to Meaford and found this ice along the shoreline of Georgian Bay.  I'll return over the winter and see if the ice accumulates and forms bigger sculptures.

So in spite of two months off for recovery, I think we had a great year of adventures.  Tomorrow I'll get back to some regular posts.  It snowed more overnight, so we now have nearly a foot of light white powder - feels like real winter!