Four years ago last night we got the calls from distant northern Alberta, reporting that there'd been a crash and our oldest son William had died.  Will was flying his water bomber fighting a forest fire near Cold Lake in niorthern Alberta when his plane was caught in a fire tornado, and smashed to the ground.  Every May 22nd brings it back. 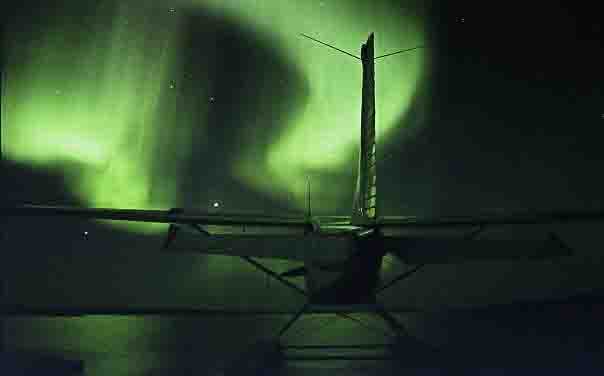 Will spent some of his the early years in his career up in the Arctic, flying photographers out onto the tundra to photograph wildlife like Muskox.  Along the way he saw lots of wildlife himself, and saw the northern lights, up close and personal`. 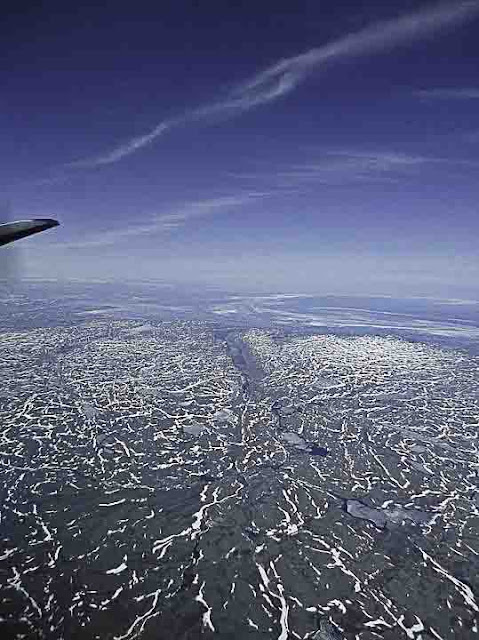 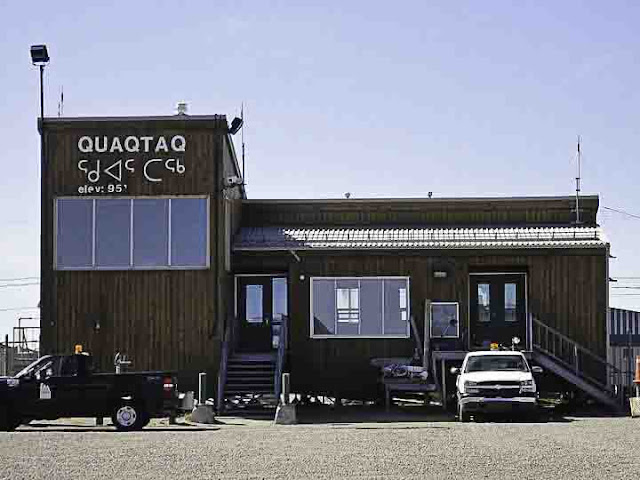 Scrolling through the pictures, I found these two, from a flight he took to distant northern Quebec.  I think Quaqtaq is the only place name in the world with three`Qs``. 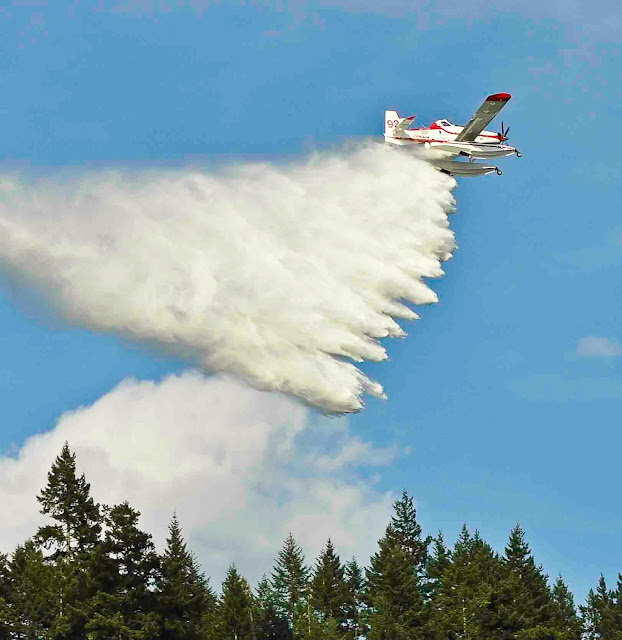 It took him 15 years of experience to apply for the water bomber position; it was his dream.  This is him, doing a water drop as a demonstration in Lac Labiche, Alberta.  Of course the fire approaching High Level Alberta, in which some of his friends are involved, has reminded me of all this, but it always comes flooding back easily.